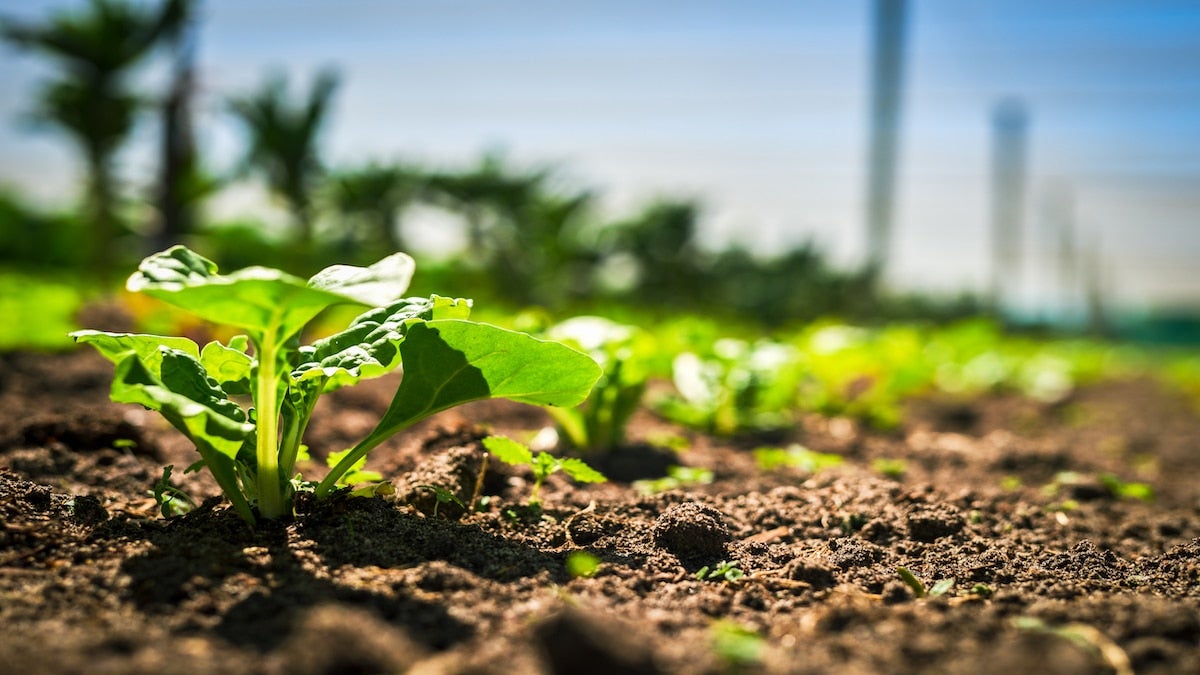 What fruits and vegetables should you avoid if you don’t want an extra serving of pesticides with your salad?

The Environmental Working Group (EWG) has released its annual Shopper’s Guide to Pesticides in Produce, which includes its Dirty Dozen and Clean Fifteen lists of the non-organic produce with the most and least pesticides.

“Everyone should eat plenty of fresh fruit and vegetables, no matter how they’re grown,” EWG toxicologist Alexis Temkin, Ph.D, said in a press release announcing the new report. “But shoppers have the right to know what potentially toxic substances are found on these foods, so they can make the best choices for their families, given budgetary and other concerns.”

As was the case last year, strawberries, spinach and the leafy greens kale, collard and mustard greens were the dirtiest produce options. Avocados, sweet corn and pineapple once again topped the clean list.

The full lists for 2022 are as follows, according to EWG:

The lists are based on tests by the U.S. Department of Agriculture and the Food and Drug Administration, EWG explained in its press release. The agencies wash, scrub and peel the produce before testing, so just rinsing produce is not enough to avoid pesticides. The best way to keep yourself safe is to eat organic produce, as pesticide residue was found on more than 70 percent of conventional produce tested.

However, almost 70 percent of Clean Fifteen produce did not have any pesticide residue, so if you can’t find or afford organic options, it’s best to pick something on this list.

While most of the items tested at below pesticide levels the government says are safe, experts warn this doesn’t necessarily mean it’s a good idea to ingest them. Harvard University research has found that eating fruits and veggies with high levels of pesticides can offset their health benefits against problems including heart disease and death.

The pesticide most commonly found on kale, collard and mustard greens was DCPA, which is banned in the EU and is considered a possible human carcinogen by the U.S. Environmental Protection Agency.

The lists have come under fire from farmers and their representatives who say they inflame concerns about minimal pesticide exposure and dissuade people from eating any fruits and vegetables.

“Residues on conventional-grown are already so minute if they’re present at all,” Alliance for Food and Farming executive director Teresa Thorne told USA Today. “The second thing is that this list has been shown again through peer-reviewed research to negatively impact consumers. When low-income consumers were exposed to this list and some of the messaging in the Dirty Dozen list, they stated they were less likely to purchase any produce, organic or conventional.”

The Alliance for Food and Farming is a non-profit group that represents both conventional and organic farmers. However, EWG countered that the alliance funded the study in question and yet was distorting its findings.

“The study actually shows that just over half of people surveyed said the ‘Dirty Dozen’ list made them more likely to buy fruits and vegetables,” Temkin told CNN. “Only about 1 in 6 said our report would make them less likely to buy produce.”