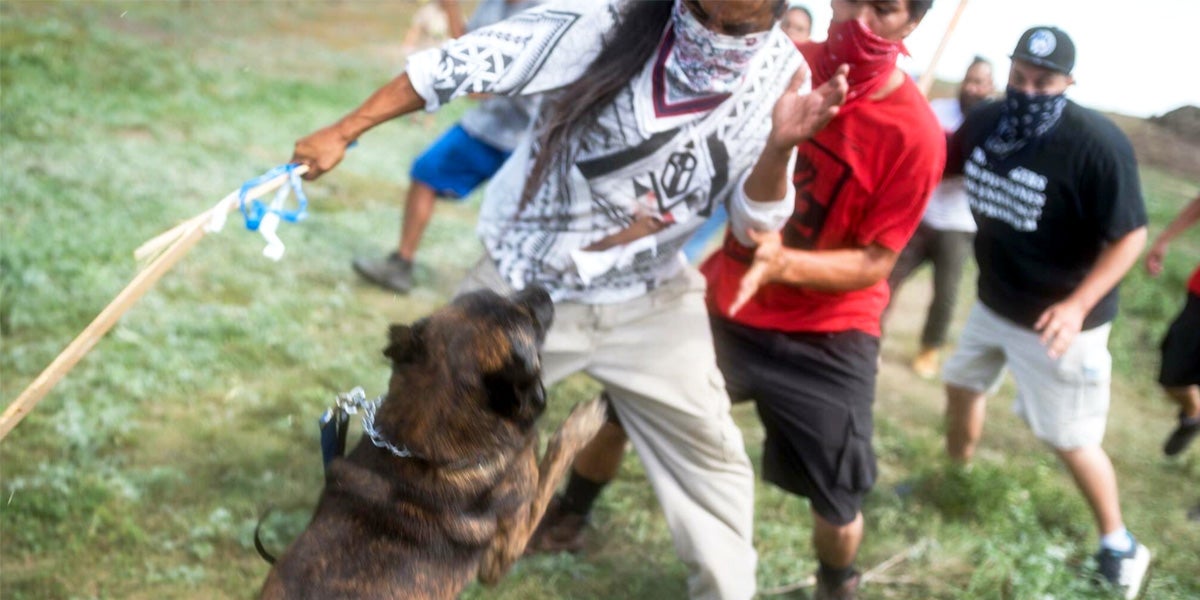 The contrast could not have been greater. Over the weekend, speaking on the eve of the G20 summit in Hangzhou, history was made as President Obama and Chinese President, Xi Jinping, announced that the world’s biggest emitters of greenhouse gases would formally ratify the Paris agreement on climate change.

“We have a saying in America that you have to put your money where your mouth is,” said Obama at the news conference, watched by the world’s press. 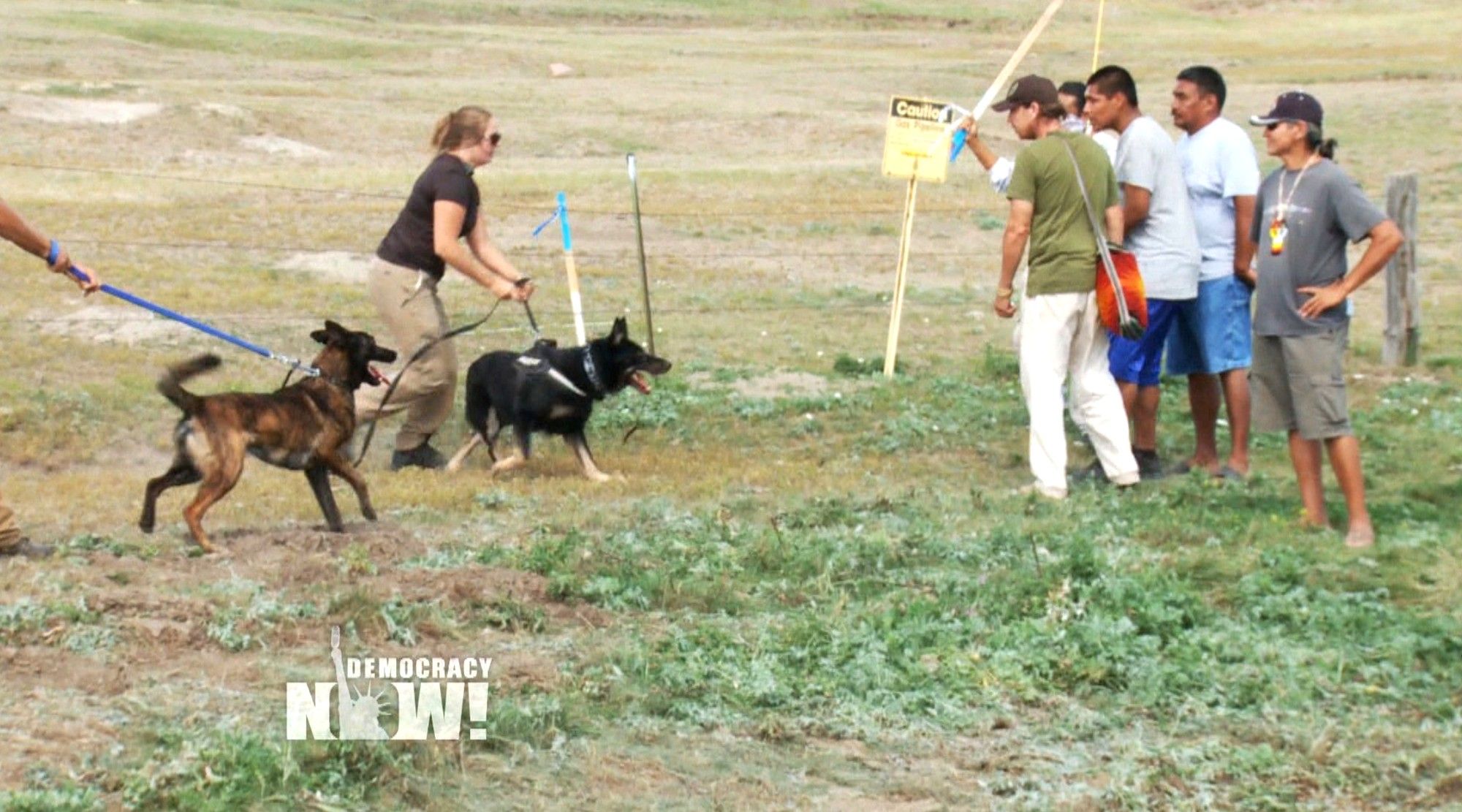 One way to do that is to stop building fossil fuel infrastructure in order to keep fossil fuels in the ground.

And to stop it now. As Obama has been at the G20 summit, over the weekend construction work continued on the proposed route of the North Dakota Access pipeline, which, if built, will transport 570,000 barrels of fracked crude a day across the states of North Dakota, South Dakota, Iowa and Illinois.

For months First Nations, led by the Standing Rock Sioux, have been trying to stop the building of the pipeline, as it crosses the Missouri river twice, which is the tribe’s man source of drinking water, as well as more than 200 smaller rivers and creeks.

Over the last few weeks, as preliminary construction has begun on the route, tensions have risen immeasurably. The Standing Rock protest site, now home to several thousand protesters, is fast becoming an international symbol of grassroots rebellion against the fossil fuel industry.

Nearly 100 tribes have now answered the call from the Standing Rock Sioux to protest against the pipeline. Some 150 have so far sent resolutions and letters of support too.

This is becoming one of the defining moments in recent history of anti-oil protests. And how the American oil industry and its contractors react is being closely watched from around the world too.

On Saturday, as protesters were marching near the proposed route they saw diggers at work.

“We were walking up to the flags on the highway to sing and pray, then we found out they were starting to build again,” said Ursula Young Bear, Oglala Lakota, from Porcupine, South Dakota.

What happened next is shocking as private security firms started using dogs to intimidate the anti-pipeline activists, including women and children. Several people were then attacked and bitten by the dogs being controlled by around eight private security personnel. The protestors were also attacked with pepper spray.

In response the First Nations shouted: “We’re Not Leaving.”

One activist who took photos of the attacks was Tomas Alejo. He recalls “Today private security contractors hired by the oil companies attacked the water defenders with strike dogs and pepper spray as they attempted to halt construction on sacred land.”

Footage from Democracy Now on Saturday, showed people crying from the effects of the spray, with pipeline security personnel pathetically attempting to deny using the spray. An estimated 30 people suffered temporary blindness.

The disturbing footage shows the security personnel letting go of their dogs, who then attack protesters, some of whom had bite marks from the dogs. Eventually the dogs were removed from the protest.

When asked by Amy Goodman, the presenter, why the struggle was important, the simple response from one protester, who had been maced twice and bitten said, “Because water is life … I wish they would open their eyes and have a heart.”

The violence by the contractors is deeply worrying on many levels.

Firstly, it is state-sanctioned violence against peaceful protesters. The police stood idly by and did nothing.

“The cops watched the whole thing from up on the hills,” said Marcus Frejo, Pawnee and Seminole, from Oklahoma City, Oklahoma. “It felt like they were trying to provoke us into being violent when we’re peaceful.”

This is also sliding back into its America’s repressive past, something that you would think would appall President Obama.

As the New York Daily News reported recently about the height of the civil rights protests:

In May 1963, the “nation bore witness” as police in Birmingham, Alabama, aimed high-powered hoses and “snarling dogs on black men, women and even children who wanted just one thing—to be treated the same as white Americans.”

The paper said these days “tore at America’s conscience.”

Indeed, as Sarah Manning, a reporter and First Nations activist tweeted over the weekend:

The scenes on Saturday should tear at America’s conscience too.