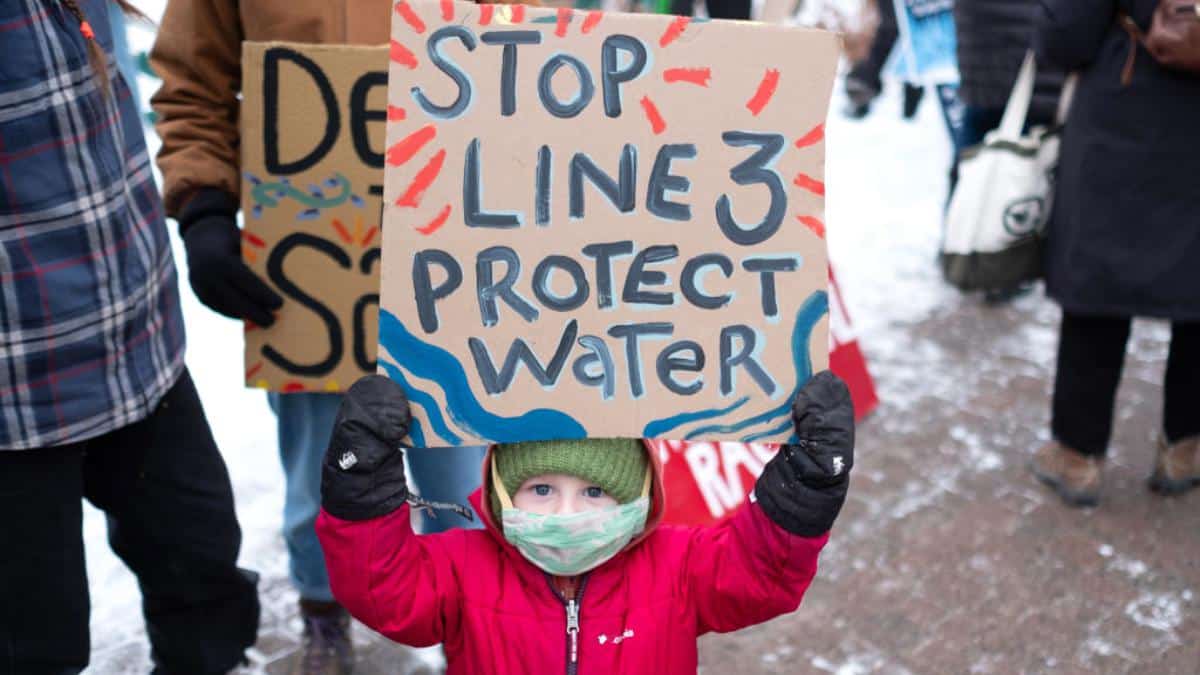 A federal judge ruled Friday the Dakota Access Pipeline may continue pumping oil despite lacking a key federal permit while the Army Corps of Engineers conducts an extensive environmental review.

The Standing Rock Sioux and other tribes challenging the pipeline, which they say is operating illegally beneath a reservoir near their reservation, failed to “demonstrate a likelihood of irreparable injury,” according to James Boasberg of the D.C. District Court, who criticized the Biden administration repeatedly in his ruling and noted the tribes’ burden of evidence was far higher than the government’s.

It also highlights how Supreme Court precedent has made NEPA “virtually impossible to enforce,” according to Eric Glitzenstein, the Center for Biological Diversity director of litigation. “Here, an environmentally devastating pipeline was constructed in flagrant violation of the law, and yet there is no remedy because of recent Supreme Court rulings that severely undercut lower courts’ ability to halt a project before NEPA review can even take place,” he told E&E. “We have the Roberts court to thank for that absurd outcome.”