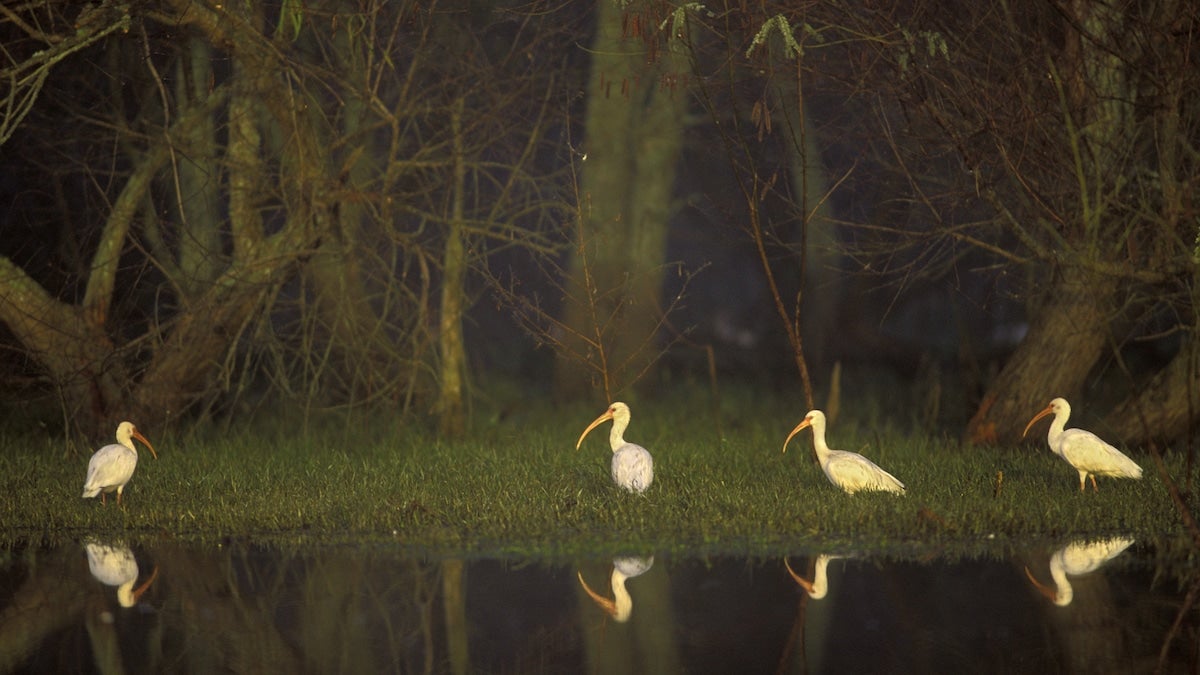 Thousands of animals have died after a pipeline spilled more than 300,000 gallons of diesel fuel into a Louisiana wetlands.

The oil spill was discovered December 27 east of New Orleans and came from a 16-inch diameter pipeline operated by Collins Pipeline Co. that had significantly corroded, officials said Wednesday. In fact, an October 2020 inspection revealed corrosion along 22 inches of pipe at the spill site, but repairs were delayed and fuel continued to flow through the pipe.

“It’s especially maddening to learn that Collins Pipeline’s initial analysis deemed the pipe in such poor condition that it warranted an immediate repair,” Bill Caram of the Pipeline Safety Trust told the AP.

The initial inspection more than a year ago revealed that the pipe had lost 75 percent of its metal near the worst parts of the corrosion. This would have required immediate repairs, but a second inspection concluded the damage was not bad enough to require repairs under federal law.

This delay has had serious consequences for wildlife and the surrounding environment. The spill occurred near a  levee along the Mississippi River Gulf Outlet Canal between Chalmette and Bayou Sauvage National Wildlife Refuge, Nola.com reported. Most of the diesel spilled into two ponds or “borrow pits,” the AP reported, while some contaminated soil in an environmentally vulnerable area.

This led to the deaths of 2,300 fish, 39 snakes, 32 birds, some eels and a blue crab, the Louisiana Department of Wildlife and Fisheries said. In total, more than 200 animals besides fish were killed.

Further, almost 130 other animals were impacted and captured to help them recover. This included 12 turtles, 20 snakes and 72 alligators, Nola.com reported.

Impacted birds were not so lucky. Of the nearly two-dozen birds captured for treatment, only two survived.

Collins Pipeline Co. is owned by PBF Energy Inc., which is one the largest independent petroleum refineries in the U.S., according to The Hill. PBF Energy said that it was waiting on federal approval to repair the pipeline when the spill took place. The federal government finally ordered the pipeline shut down until repairs were completed on December 30.

The cause of the spill was “likely localized corrosion and metal loss,” federal officials said, as The Hill reported.

The company has since repaired the line, and operations started again last Saturday, the AP reported.

“Although we continue to remediate and monitor the area, on-water recovery operations have been completed,” PBF Vice President Michael Karlovich told the AP in an email.

The full extent of the damage caused by the oil spill is not yet known, according to The Hill.