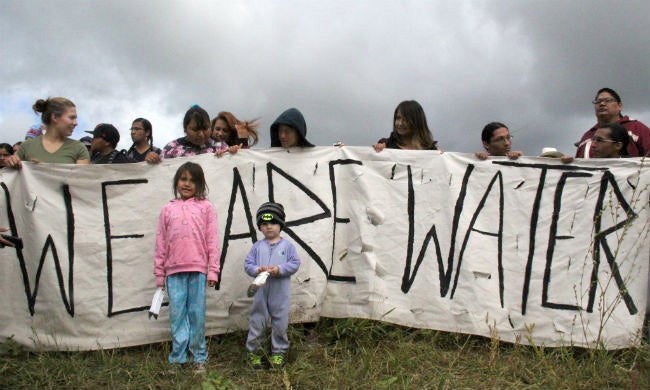 The Dakota Access pipeline, which would extend 1,168 miles across North Dakota, South Dakota, Iowa and Illinois, would pass within just half a mile of the Standing Rock Sioux reservation, putting sacred sites and culturally important landscapes at risk and posing a devastating public health threat to the Tribe’s drinking water in the event of a spill.

Loaded up w/ supplies gathered by @ColumbiaRKeeper for the Standing Rock action. On to meet the Yakima. #NoDAPL pic.twitter.com/UUnYoiXIvi

“Waterkeepers across the globe know firsthand how oil spills destroy clean water, wildlife and livelihoods,” Marc Yaggi, executive director of Waterkeeper Alliance, said. “Fossil fuels must be kept in the ground in order to protect water quality, address climate change and protect the lives of future generations. We are united in supporting the Standing Rock Sioux Tribe’s efforts to protect what is rightfully theirs.” 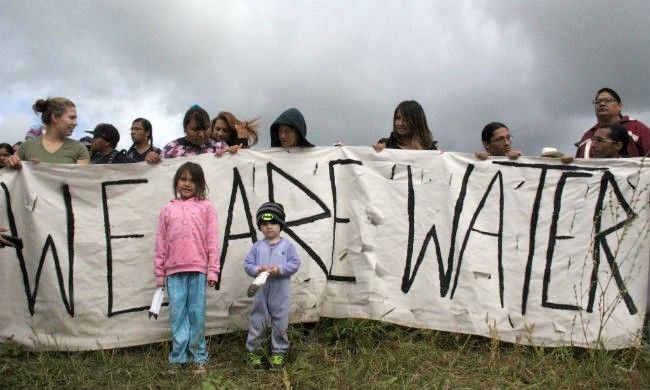 Waterkeeper Alliance and Waterkeeper organizations will continue to support Tribal efforts to block the massive project and call on the U.S. Army Corps of Engineers to rescind all permits and stop construction of the Dakota Access Pipeline. This effort is part of the movement to stop polluting pipeline companies who aggressively employ eminent domain for private gain. It is not in the public interest to use the courts to take private and tribal lands without the consent of the landowner in order to profit the shareholders of fossil fuel companies who are making climate change worse.

The Dakota Access Pipeline: What Would Sitting Bull Do? – EcoWatch https://t.co/tPNHihZ1p0 @Indigeneity @KXLBlockade