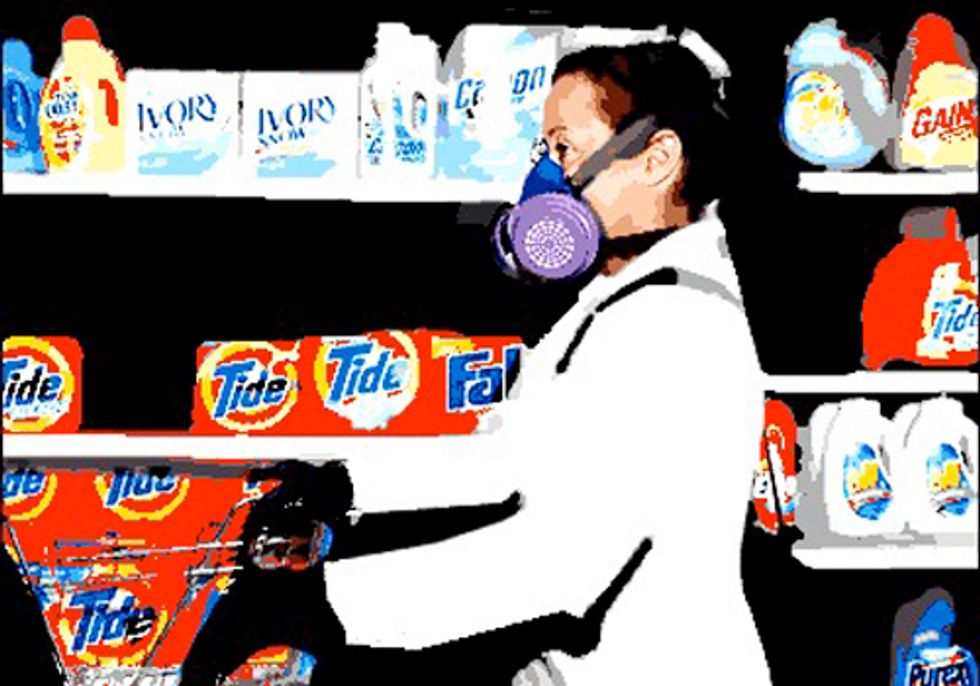 Ohio Network for the Chemically Injured

[Editor’s note: I have known Toni Temple for nearly 20 years. In the fall of 1996, I published a cover story in Affinity about Temple’s challenges living with Multiple Chemical Sensitivity. She’s been working on this issue for a very long time and I congratulate her on this landmark resolution and her ability to make people aware of this issue.]

MCS is a chronic debilitating condition induced by exposure to toxic environmental chemicals encountered in daily life. These include perfumes, deodorants, fabric softeners, deodorizers, paints, coatings on fences and furniture, carpeting, cleaning and remodeling chemicals, vehicle exhausts and chemicals used in office equipment. MCS can also be caused by massive exposures such as those encountered by the Gulf War Veterans, Valdeez Oil Spill Workers, 9/11 first responders and Katrina Hurricane victims. The “Problematic P’s” are the most pervasive toxins that cause MCS. They include pesticides, pharmaceuticals, perfume and other fragrances, penicillium and other toxic molds, preservatives and additives in food, artificial flavorings and petrochemicals.

Clerk of Council will transmit copies of the Resolution to all mayors and council presidents of municipalities and all public school superintendents and school board presidents located in Cuyahoga County to encourage passage of similar legislation so that action can be taken to reduce chemical triggers and improve our environment for people with MCS and others who could develop it.

Toni Temple, president of the Ohio Network for the Chemically Injured, a non-profit organization, has received thousands of calls from people seeking help for the deleterious effects caused by their environmental exposures in homes, schools, hospitals and workplace. “It is unfortunate,” Temple stated, “that those who have dedicated themselves to their jobs, their families, and their country, typically suffer alone and without any community support or resources after they are injured.” Temple hopes this new legislation will go a long way toward providing the help that is needed.