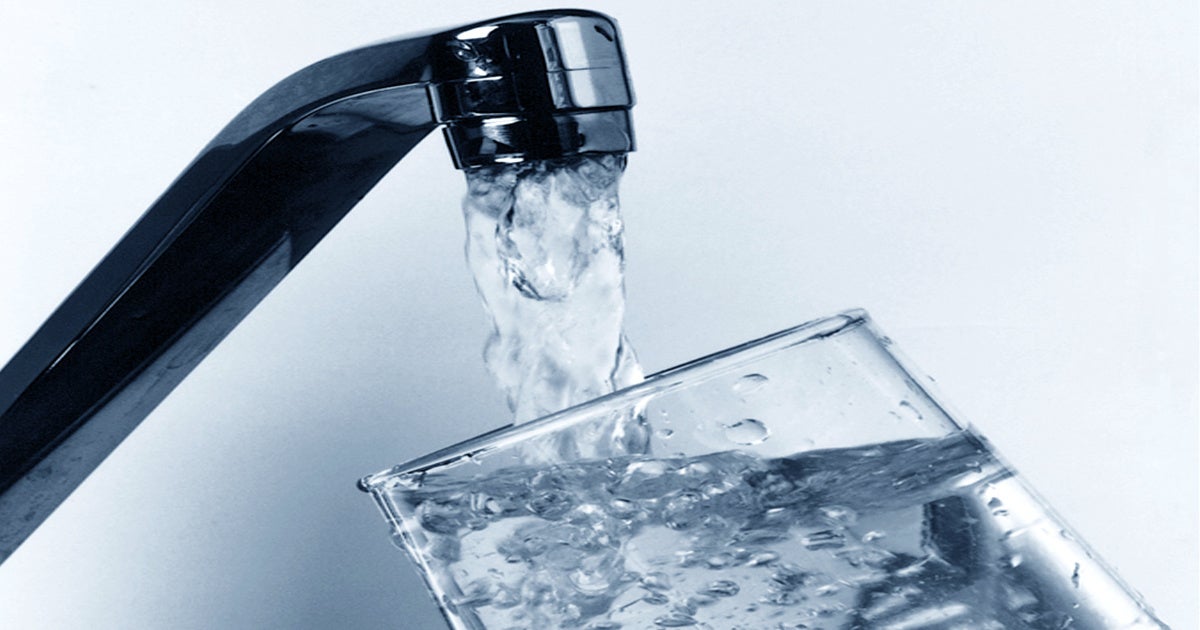 Under the Trump administration, the EPA will decline to regulate a pair of toxic chemicals linked to various forms of cancer. EPA

In a decision deemed by critics unsurprising but also “absolutely unconscionable,” the Trump administration’s U.S. Environmental Protection Agency (EPA) reportedly plans to refrain from regulating a pair of toxic chemicals linked to kidney and testicular cancer, even though they are contaminating millions of Americans’ drinking water.

Sources familiar with an unreleased draft plan approved last month by acting EPA Administrator Andrew Wheeler told Politico that the chemicals PFOA and PFOS will remain unregulated under the Safe Drinking Water Act, meaning that “utilities will face no federal requirements for testing for and removing the chemicals from drinking water supplies, although several states have pursued or are pursuing their own limits.”

The chemicals “have been used for decades in products such as Teflon-coated cookware and military firefighting foam, and are present in the bloodstreams of an estimated 98 percent of Americans,” Politico pointed out. That means, given that they have “contaminated groundwater near hundreds of military bases and chemical plants,” any intensive regulation of them would force companies such as 3M as well as the Defense Department to spend billions of dollars on cleanup efforts.

“If these sources are right, the EPA is essentially telling the more than 110 million Americans whose water is likely contaminated with PFAS: ‘Drink up, folks,'” warned Environmental Working Group senior scientist David Andrews, Ph.D. “The most efficient and equitable way to remove these chemicals from the nation’s drinking water supply is to use the agency’s authority to set legal limits … It’s a national problem, and it needs a national solution.”

“It is absolutely unconscionable for the Trump administration to refuse to even start the process of setting a limit on these poisonous chemicals,” declared Erik Olson of the Natural Resources Defense Council (NRDC). “Communities around the country need swift, meaningful action from the government. Punting responsibility to the private sector and states is a total abdication of EPA’s role in protecting the American people.”

“It’s time for state governments and Congress to step up, since it’s obvious we can’t rely on Andrew Wheeler and Trump’s EPA to protect us from dangerous chemicals in our drinking water,” she added, calling on federal lawmakers to enact the Water Accountability, Transparency, Equity, and Reliability (WATER) Act.

“More than ever, we need strong federal legislation to protect drinking water,” Hauter said. The WATER Act “would upgrade our aging infrastructure and help keep vital water systems under local public control. But it would also provide funding to help keep drinking water safe from toxins like PFOA and PFOS, in spite of this administration’s failure to act.”

The news out of the EPA on Monday came after the agency and White House blocked the release of a federal study on PFOA and PFOS last year over concerns that it would produce a “public relations nightmare.” The move was widely condemned by public health experts, reporters, and American lawmakers, with critics charging that then-EPA Administrator Scott Pruitt was “more worried about journalists than poisoning millions of Americans.”

Noting that decision and, more broadly, the federal government’s failures to protect the American public from industry pollution during the Trump era, Hauter concluded, “This administration prioritizes corporate profits over public safety, pure and simple.”

This year will be pivotal for water and environmental justice. We need as many activists as possible making as much noise as possible to resist Trump's #DirtyWaterRule
—
2019 Will Be a Big Year for Water, via @EcoWatchhttps://t.co/V7CYNuNssl