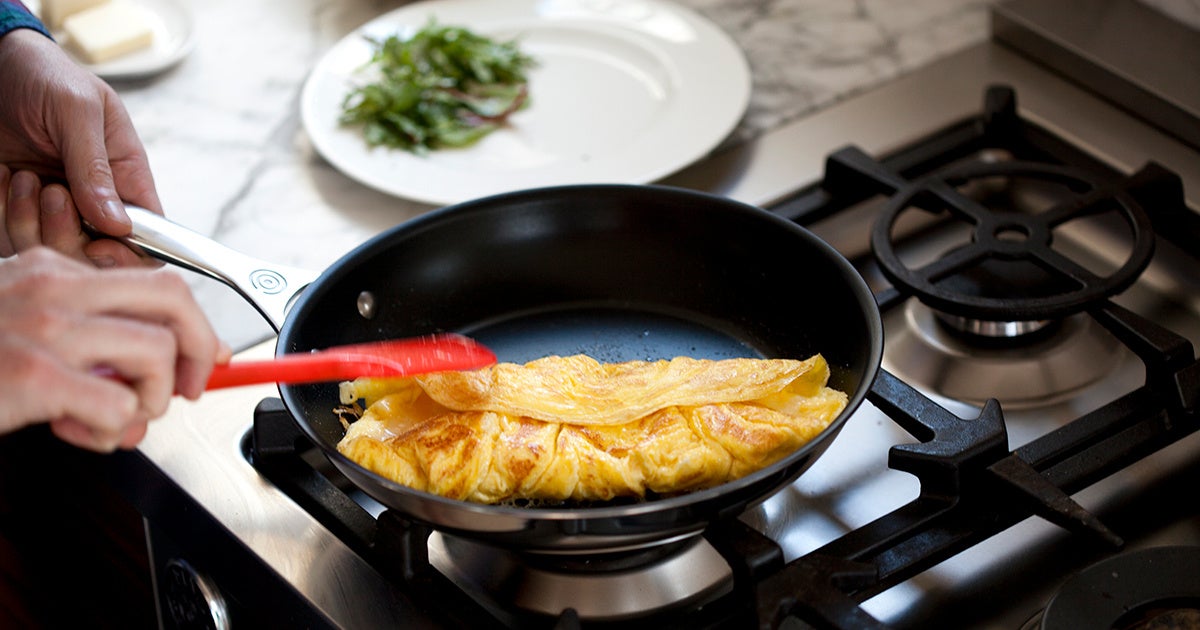 The U.S. Environmental Protection Agency (EPA) has released draft toxicity assessments for GenX chemicals and PFBS, both members of a larger group of chemicals known as per- and polyfluoroalkyl substances (PFAS). GenX and PFBS are being used as replacement chemicals for PFOA and PFOS, the original Teflon chemicals that were forced off the market due to their decades-long persistence in the environment and their link to serious health harms in exposed people and wildlife.

EPA’s assessment confirms what many have feared—taking PFOA and PFOS off the market and out of products has only led to industry replacing them with related PFAS chemicals that pose similar risks—a “regrettable substitution.”

PFAS chemicals have been used for decades to provide non-stick, stain- and water-resistant properties to products such as carpet, furniture, cookware and food packaging. They are also used in fire-fighting foams and industrially as surfactants, emulsifiers, and coatings. PFAS are lab-made, meaning they don’t occur naturally. And they are extremely resistant to degradation in our environment. Some PFAS have been shown to build up in our bodies for years. PFAS chemicals have been linked to many different health effects including; kidney and testicular cancer, immune system dysfunction, developmental and reproductive harm, thyroid disease, high cholesterol, and liver damage.

After decades of use, PFAS chemicals have poisoned our air, water, soil, and food. As a result, the blood of virtually all Americans is contaminated with these toxic chemicals. Some communities are struggling with drinking water tainted with PFAS levels hundreds to thousands of times higher than EPA’s ‘do not exceed’ health advisory limit for PFOA and PFOS. And EPA’s advisory does not even reflect the most recent science on PFAS. A recent CDC report generated health thresholds approximately 10 times stricter than the EPA’s.

In response to public pressure due to growing concerns about the health effects of PFOA and PFOS, industry voluntarily phased them out but unfortunately replaced them with alternative, often shorter chain versions of PFAS chemicals such as GenX and PFBS. Because short-chain PFAS are thought to be eliminated from our bodies faster than legacy PFAS, it was argued that they were safe. But the more these alternative PFAS chemicals are studied, the more evident it becomes that this is not the case.

The EPA report confirmed that GenX is associated with harmful effects on the kidney, blood, immune system, liver and development. The EPA also linked it to an elevated risk of cancer (suggestive evidence of carcinogenic potential). EPA’s proposed health threshold, called a reference dose, for GenX is in the same range as EPA’s reference dose for PFOA (0.00008 mg/kg/day for GenX versus 0.00002 mg/kg/day for PFOA).

Although EPA’s proposed reference dose for PFBS suggests it is not as toxic as PFOA, PFOS, PFNA, PFHxS and GenX, the EPA still found that PFBS is associated with harmful effects on the thyroid and kidney, reproduction and development.

It is extremely concerning that GenX and PFBS are both linked to similar health harms as the chemicals they have replaced.

GenX and PFBS are often found as a mixture with other PFAS in the environment. Because they are associated with similar health harms, their effects could be additive. Additionally, as pointed out in the 2014 Helsingør statement by experts in the field, “The levels of some fluorinated alternatives or their degradation products, such as perfluorobutane sulfonic acid (PFBS) … have been shown to be rising in recent years in the environment and human tissue…” Rising levels of highly toxic chemicals in our bodies and our environment is a clear call for regulatory agencies like EPA to take health-protective action.

EPA’s draft assessments provide more evidence that we need to regulate the whole class of chemicals. If we regulate only a handful of PFAS, there will be swift regrettable substitution with other, similarly toxic PFAS—creating a “whack a mole” problem in which we fail to ever establish effective safeguards to limit this growing class of dangerous chemicals.

For GenX, the evaluation of studies was called “arbitrary” by an external reviewer of the report. Another reviewer highlighted the lack of rigorous animal and human studies published in well-regarded journals. As a result, there was a heavy reliance on DuPont studies, most of which were not published in peer-reviewed journals. This could be problematic given the evidence that industry-sponsored studies are often biased to favor the regulatory approval of their products (see recent examples here, here, here, and here).

NRDC also recommends applying another 10x uncertainty factor to protect fetuses, infants, and children—the group most vulnerable to the effects of PFAS exposure—as is required for pesticides under the Food Quality Protection Act (FQPA), where exposures during early life may be particularly harmful.

If the proper level of uncertainty was acknowledged, the reference dose for GenX would be at least 10 times stricter.

The EPA is seeking public input on its draft assessments for the next 60 days. NRDC will be submitting detailed scientific and legal comments, encouraging EPA to take meaningful action to protect human health and wildlife from this family of toxic chemicals.