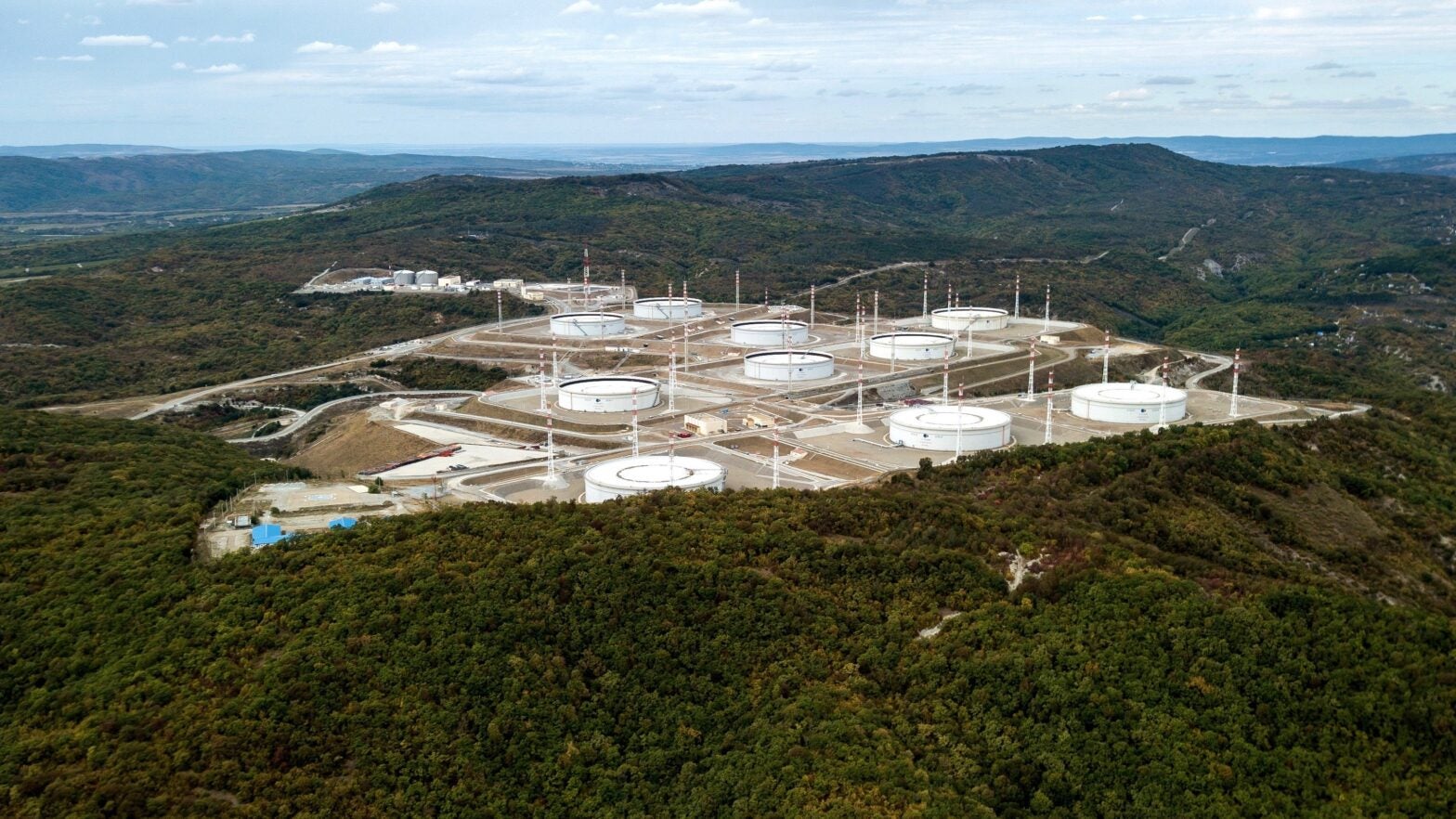 Oil rigs around the world keep pulling crude oil out of the ground, but the global pandemic has sent shockwaves into the market. The supply is up, but demand has plummeted now that industry has ground to a halt, highways are empty, and airplanes are parked in hangars.

It means that storage space for crude is starting to run out, both onshore and offshore, according to CNBC.

As CNN reported, the supply glut has driven the price of oil to 18-year-lows. The need to get rid of it has grown so bad that some producers are paying customers to take it off their hands, according to Yahoo! Finance. In fact, in Canada, an entire barrel of crude oil is less expensive than a pint of beer, according to another story from CNBC. A barrel of Western Canada Select oil was listed as .18 earlier this week.

That precipitous drop in the price may make it more economical for producers to shutdown operations than to see the prices dip into negative territory, according to The Guardian.

Meanwhile, Saudi Arabia and Russia are preparing to pump record levels of oil into the global market as part of a oil price war to win control of the market, despite drastically reduced demand for energy during the COVID-19 crisis, as The Guardian reported.

Today, a three-year truce between OPEC and non-OPEC countries expired, paving the way for an increase in production. Saudi Arabia has pledged to raise output to record highs, according to CNBC.

“The market is starting to signal that not only is there no demand for this crude, eventually there could be nowhere for it to go,” Jeff Wyll, senior energy analyst at Neuberger Berman, said as CNN reported.

In a letter from Goldman Sachs earlier this week, the banking giant said producers, especially in landlocked pipelines like those in the U.S., Canada and Russia, will face mounting problems as there is no place to get rid of their oversupply.

“Given the cost of shutting down a well, a producer would be willing to pay someone to dispose of a barrel, implying negative pricing in landlocked areas,” the bank said in an investor note on Monday, as The Guardian reported.

“The cost to store the crude oil is now higher than the price they can get for it,” Bob Iaccino, Path Trading Partners Co-Founder & Chief Market Strategist, explained to Yahoo! Finance. “You can’t flow away stored crude oil.”

Since it is more expensive to store than to sell, that could make the price go negative.

“Refineries in many places are now losing money for every barrel they process, or they have no place to store their output of oil products,” Bjarne Schieldrop, chief commodities analyst at SEB, told CNBC. “For land-based or land-locked oil producers, this means only one thing: the local oil price or well-head price they receive very quickly goes to zero or even negative, because if they have too much oil, they must pay someone to transport it away until they have managed to shut down their production.”

Analysts predict that global storage limits will max out by mid-year. Already, ports around the world are starting to turn away oil tankers, according to CNBC.

The oversupply means oil companies will start to shutdown refineries with older, less productive oil wells likely to stop production first. Goldman Sachs predicts the industry will lose as much as 5 million barrels per day of oil supply capacity, according to Reuters.