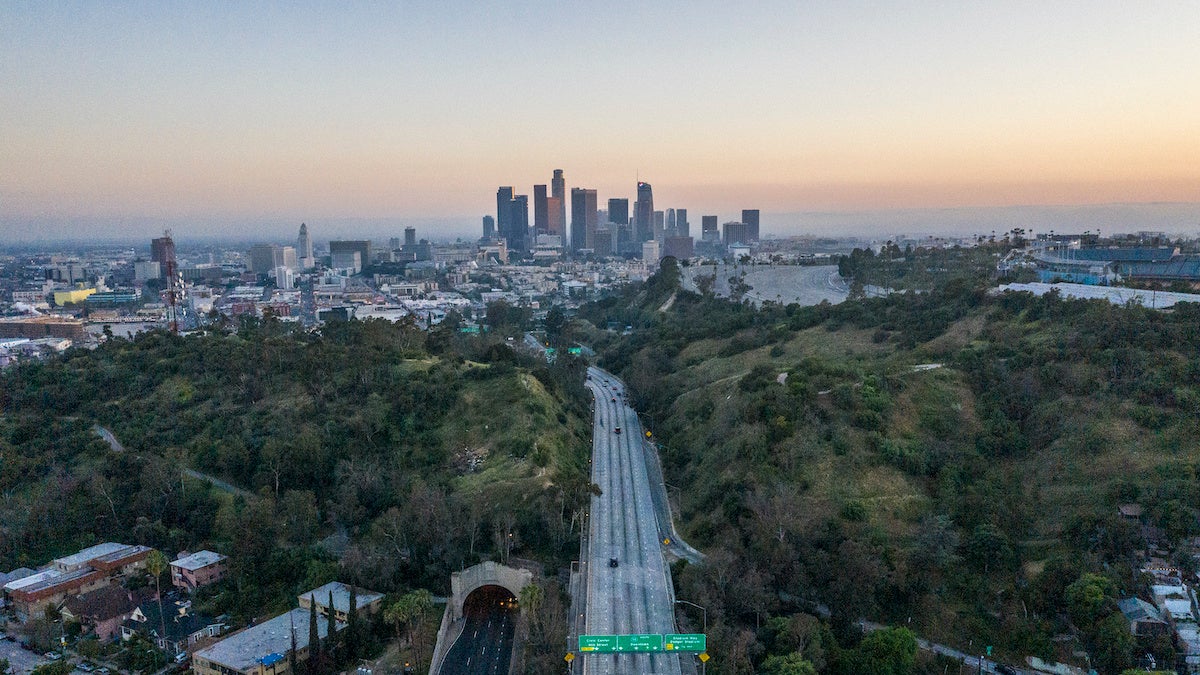 The shelter in place orders that brought clean skies to some of the world’s most polluted cities and saw greenhouse gas emissions plummet were just a temporary relief that provided an illusory benefit to the long-term consequences of the climate crisis. According to new research, the COVID-19 lockdowns will have a “neglible” impact on global warming, as Newshub in New Zealand reported.

The severe measures that were taken on a global scale to stem the tide of the novel coronavirus pandemic did curb pollution in the atmosphere, but the researchers found the impact will cut global heating by just 0.01 degrees Celsius by 2030, as The Guardian reported.

“The direct effect of the pandemic-driven [lockdown] will be negligible,” said the researchers, whose analysis was led by Piers Forster at the University of Leeds in the UK, as The Guardian reported. “In contrast, with an economic recovery tilted towards green stimulus and reductions in fossil fuel investments, it is possible to avoid future warming of 0.3C by 2050.”

The study was published in Nature Climate Change. To figure out the impact of the lockdowns, the researchers looked at mobility data from Google and Apple in 123 countries that covers 99 percent of fossil fuel emissions. The information gives real-time information on travel and work patterns, which allows researchers to use advanced computations to estimate emissions levels, according to The Guardian.

Professor Keith Shine, at the University of Reading and not part of the study team, told The Guardian: “It is deeply impressive to get such a near-real-time analysis of the climate impact [of the lockdowns].”

What they found was that emissions from people using transportation was at its lowest in April, with nitrogen oxide levels falling by 30 percent and carbon dioxide levels dropping by 25 percent, according to Newshub.

Professor Dave Reay, chair of carbon management at the University of Edinburgh who was not involved in the study, told Newshub that the results are not surprising “given the long lifetime of carbon dioxide and the massive pool of fossil carbon already swilling around in our atmosphere.”

The declines show that swift and decisive changes in how people behave have the potential to dramatically impact the environment in the short term. That was evident in the cleaner skies and the suddenly visible animals in Venice’s canals and the streets of various cities. In Wuhan, China, the epicenter of the outbreak, air quality improved so much that NASA satellite imagery showed the average density of tropospheric nitrogen dioxide – a toxic chemical that reduces immunity – dropped significantly below normal levels, as Newshub reported.

Of course, those lockdowns came with a steep economic price as people were put out of work and supply chains and distribution were severely disrupted. In other words, lockdowns of that scale are so damaging that they are impossible to maintain. Furthermore, once the lockdowns lifted, emissions levels started to rise again. That phenomenon means the world needs to transition to a zero-emissions economy by investing in renewable energy and burying CO2, according to the researchers, as The Guardian reported.

“It is now make or break for the 1.5 Celsius target,” said Forster, as The Guardian reported. “This is a once-in-a-generation opportunity to really change the direction of society. We do not have to go back to where we were, because times of crisis are also the time to change.”