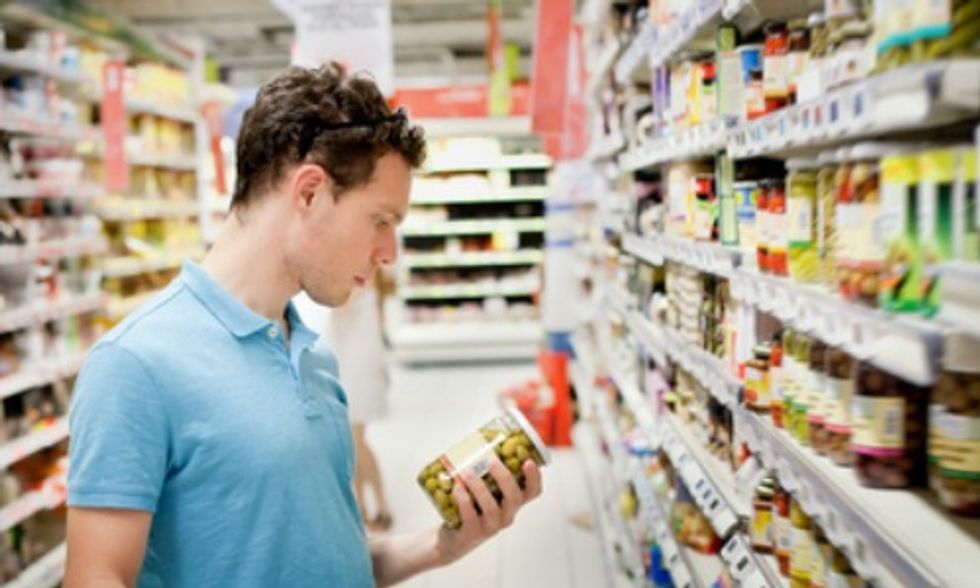 Emulsifiers approved for use by the U.S. Food and Drug Administration are commonly added to processed foods to improve texture, increase shelf life and prevent oils and fats from separating. You'll see them listed on ingredient labels as polysorbate 80, lecithin, carrageenan, polyglycerols, xanthan and other gums in everything from bread and cookies to salad dressings, ice cream, non-dairy milks and more. Emulsifiers are also utilized to reduce or remove trans fats and gluten from low-fat, dairy-free and gluten-free items marketed as "health" foods and can appear in organic and non-GMO labeled foods as well. As pervasive as they are in packaged foods, could emulsifiers be causing health concerns?

In the study, mice were administered polysorbate 80 (commonly found in ice cream) and carboxymethylcellulose through food at water at levels comparable to those approved for use in human food. The experiment caused chronic colitis in mice predisposed to the disorder and low-grade inflammation and metabolic syndrome in mice with normal immune systems, which can lead to overeating, obesity, hyperglycemia and insulin resistance.

According to the researchers, while gastrointestinal inflammation caused by consuming dietary emulsifiers is not the sole contributor to the rise in obesity, their increased use in the food supply does roughly parallel the increase in chronic inflammatory diseases that can interfere with satiety and lead to overeating and obesity.

How Good Gut Health Can Boost Your Immune System