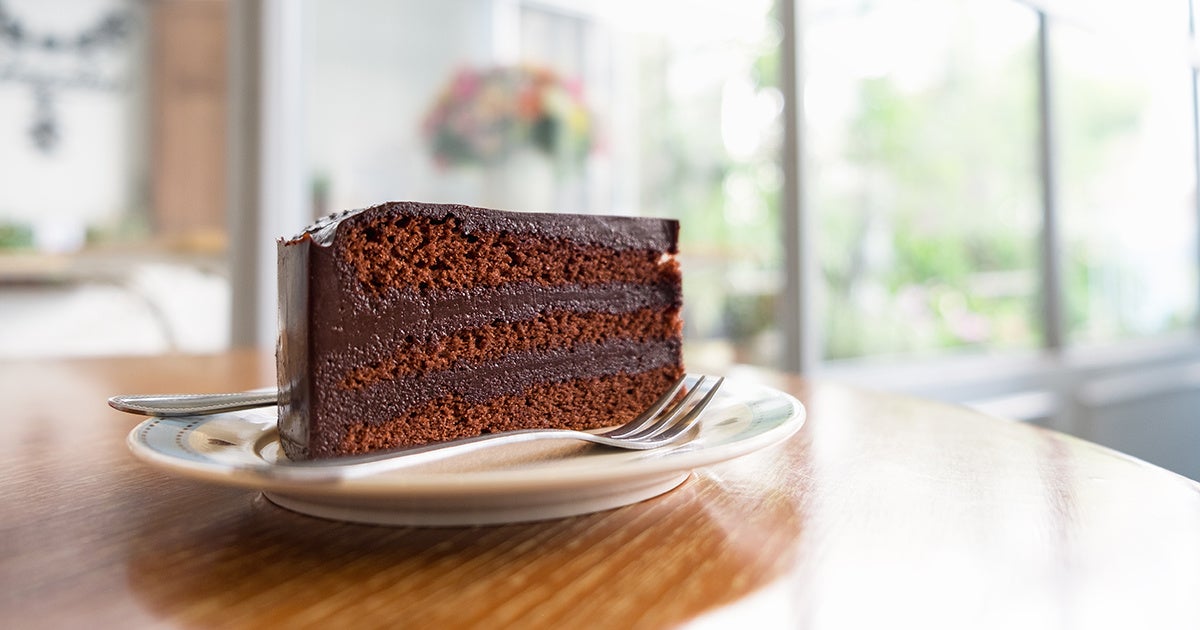 The U.S. Food and Drug Administration (FDA) has found per- and polyfluoroalykyl substances, or PFAS, in foods including grocery store meat, fish and chocolate cake, The Associated Press reported Monday.

The FDA tests found PFAS in chocolate cake at levels more than 250 times the only federal safety guidelines that exist, for some types of PFAS in drinking water, according to The Associated Press.

Wait! Before you bite into that chocolate cake, there's something that the @US_FDA hasn't told you, and you definitely want to know. https://t.co/gjoftOYFZB

“What this calls for is additional research to determine how widespread this contamination is and how high the levels are,” Director of the National Institute of Environmental Health Sciences Linda Birnbaum told The Associated Press. “We have to look at total human exposure — not just what’s in the water or what’s in the food … or not just dust. We need to look at the sum totals of what the exposures are.”

CNN explained why PFAS contamination is so concerning:

PFAS is a family of nearly 5,000 synthetic chemicals that are extremely persistent in the environment and in our bodies. PFAS is short for perfluoroalky and polyfluoroalkyl substances and includes chemicals known as PFOS, PFOA and GenX, sometimes called forever chemicals. These chemicals all share signature elemental bonds of fluorine and carbon, which are extremely strong and difficult to break down in the environment or in our bodies.

These chemicals can easily migrate into the air, dust, food, soil and water and can accumulate in the body. They’ve been linked to adverse health impacts including liver damage, thyroid disease, decreased fertility, high cholesterol, obesity, hormone suppression and cancer.

They were invented by DuPont in 1938, initially for non-stick cookware. But they are now used by a variety of industries to repel grease and water in items from packaging to carpets to outdoor gear, and they are also an important ingredient in firefighting foam, which is often used by the Defense Department to fight jet fires, The Associated Press reported.

The U.S. Environmental Protection Agency gives the safe level for certain PFAS in drinking water at 70 parts per trillion (ppt).

The FDA’s most recent PFAS findings were presented at the 29th annual European meeting of the Society of Environmental Toxicology and Chemistry in Helsinki, Finland last month, and photos of the presentation were obtained by EDF, according to CNN. The findings contained three related investigations into PFAS in food, as EDF summarized:

1. The FDA found most of 16 PFAS tested for in food sold at a farmer’s market downstream of a PFAS facility. One produce sample contained 1,200 ppt.

2. In an investigation of a dairy farm near an air force base in New Mexico, the agency found the PFAS perfluoroctanesulfonate (PFOS) at levels of more than 5,000 ppt in milk samples. It also found lower levels of various types of PFAS in cheese.

3. A sampling of food from grocery stores in three mid-Atlantic cities in October 2017 turned up 17,640 ppt of PFAS in chocolate cake, and detectable levels of PFOS in 10 of 21 meat samples, from 134 ppt in a frankfurter to 865 ppt in tilapia.

FDA spokeswoman Tara Rabin told The Associated Press that the levels found by the agency were “not likely to be a human health concern.”

However, East Carolina University toxicologist Jamie DeWitt said the important question was the impact of contamination over time.