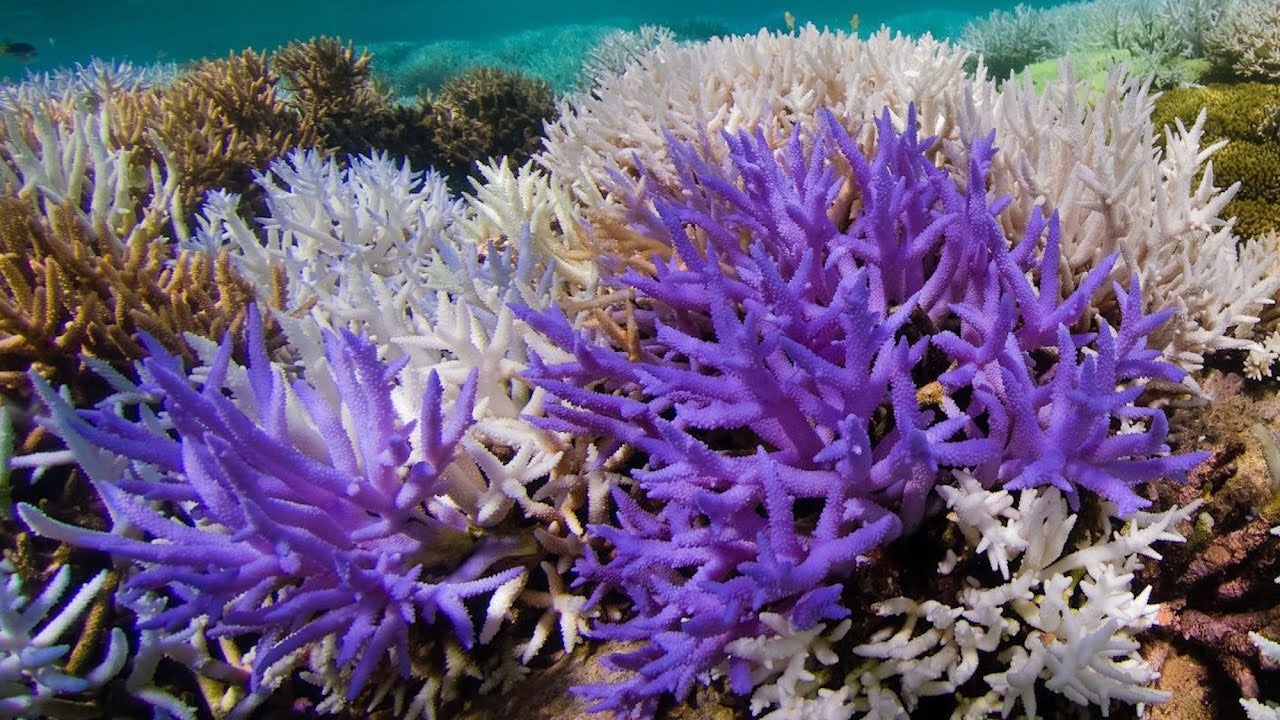 Viruses, pollution and warming ocean temperatures have plagued corals in recent years. The onslaught of abuse has caused mass bleaching events and threatened the long-term survival of many ocean species. While corals have little chance of surviving through a mass bleaching, a new study found that when corals turn a vibrant neon color, it’s in a last-ditch effort to survive, as CBS News reported.

Rather than going through a bleaching where the coral turns white, many reef regions around the world have seen coral reefs go through a “colorful bleaching,” where the coral turns brilliant hues of bright purple, pink, and orange. The colors appear as a survival technique as the corals face stress from increased ocean temperatures and a lack of nutrients, according to The Independent.

The new study led by researchers from the University of Southampton in the UK was published in the journal Current Biology. Scientists had first spotted the neon coral a decade ago, but they were stumped as to why the vibrant colors appeared.

However, in colorful bleaching events, the coral add an extra protective layer to help them endure difficult ocean conditions. That new layer is made up from pigments similar to the green fluorescent protein that makes some jellyfish glow, according to CNET. The glowing pigment is produced through the algae’s interaction with sunlight.

To perform the study, researchers at the University of Southampton’s Coral Reef Laboratory analyzed 15 colorful bleaching events between 2010 and 2019. They identified the trends that caused them and recreated those conditions in their lab. They noticed that the color comes out to protect the coral from the sun’s harmful rays, effectively making it a sunscreen layer. That display of glowing color is an attempt to signal the algae to come back, as CBS News reported.

“Our research shows colorful bleaching involves a self-regulating mechanism, a so-called optical feedback loop, which involves both partners of the symbiosis,” lead researcher professor Jörg Wiedenmann of the University of Southampton said in a press release.

“The resulting sunscreen layer will subsequently promote the return of the symbionts. As the recovering algal population starts taking up the light for their photosynthesis again, the light levels inside the coral will drop and the coral cells will lower the production of the colorful pigments to their normal level.”

Bleaching is not always a death sentence for corals, the coral animal can still be alive,” said Dr. Cecilia D’Angelo, professor of molecular coral biology at Southampton, as The Independent reported. “If the stress event is mild enough, corals can re-establish the symbiosis with their algal partner.

The Ocean Agency describes the process as a “chilling, beautiful and heartbreaking” final cry for help as the coral attempts to grab the algae’s attention, as CBS News reported.