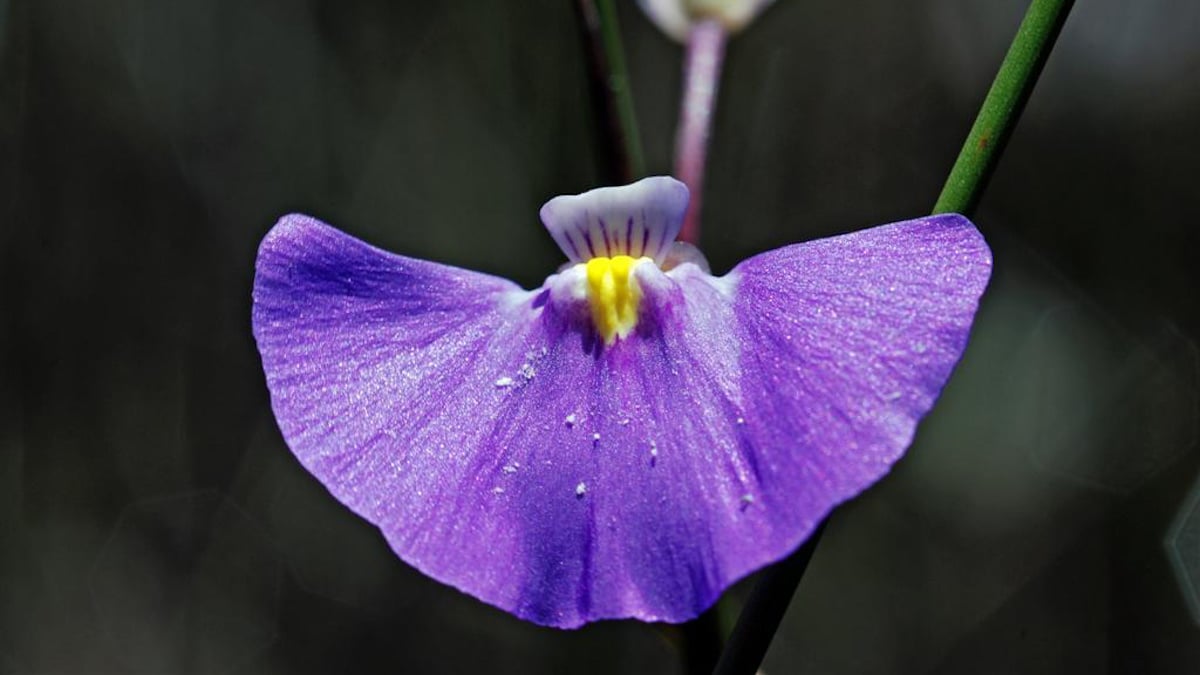 Flowers like bladderwort have changed their UV pigment levels in response to the climate crisis. Jean and Fred / CC BY 2.0

A study published in Current Biology this month found that the ultraviolet (UV) pigmentation of certain flowers had changed in response to the climate crisis and the depletion of the ozone layer. While this isn’t something that would be visible to the human eye, flowers rely on their UV patterns to attract pollinators. If those patterns change, it could seriously impact the ability of plants to reproduce.

“This has implications for plant reproduction of both native wildflowers and domesticated crop species that have UV floral patterning like canola and sunflowers,” study coauthor and Clemson University scientist Matthew Koski told the Clemson Newsstand. “Altered UV floral coloration has the potential to disrupt pollination services.”

To achieve his results, Koski traveled to Europe, Australia and North America and collected plant specimens dating from the 1940s to 2017. All in all, he and his team looked at 1,238 specimens to see how and if their UV pigmentation had responded to changes in UV exposure and temperature.

Overall, they found that UV pigmentation increased by two percent each year. This makes sense because flowers use UV pigment to protect their pollen from UV radiation, Science explained. In an earlier study, Koski had found that flowers living in areas with more UV exposure, such as higher altitudes, had more UV pigment. This finding matched the researchers’ prediction that flowers would evolve to make more pigment as ozone levels declined and UV radiation exposure increased.

However, the flowers’ responses to both ozone and temperature changes were heavily influenced by whether the flowers had exposed pollen or not, Science explained.

Flowers With Exposed Pollen: For these saucer-shaped flowers, like buttercups, UV pigmentation went up when ozone declined and went down when ozone rose.

Flowers with Concealed Pollen: For these flowers, such as bladderwort, UV pigment levels were determined by temperature, not radiation exposure. If temperature went up, pigment levels fell, even if ozone levels also declined.

This is because concealing pollen in petals can protect it from UV exposure but also expose it to additional heat, Harvard plant biologist Charles Davis, who was not involved with the study, told Science. When temperatures rise, the extra protection risks overheating the pollen. Reducing UV pigment also reduces the amount of solar radiation the petals absorb and can therefore help keep pollen cool.

Pigment changes could impact plants’ ability to attract pollinators because pollinators are attracted by a “bull’s-eye” pattern that contrasts high and low UV pigment, Koski explained. Altering pigment levels could also alter the effectiveness of this pattern.

Koski told the Clemson Newsstand he hopes to continue his research, in part by investigating further how changes in flower pigmentation will impact their ability to attract pollinators. He also hopes to determine if changes to ozone and temperature alter flowers’ visible hues.