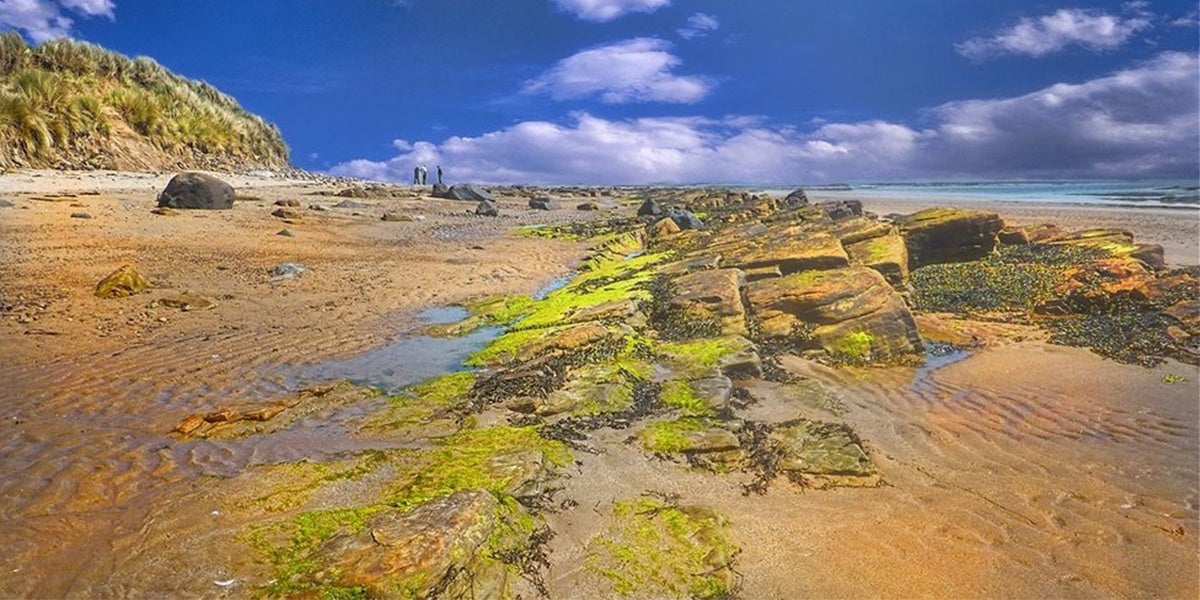 In an unprecedented move, the British government rejected plans for a new open-pit
coal mine in Northumberland county in northeast England, citing concerns over climate change as a reason.

Northumberland County Council had approved in 2016 a plan from developer Banks Mining to extract three million metric tons of coal, sandstone and fireclay from a site near Druridge Bay. While supporters said the mine would create at least 100 jobs and bring economic investment in the region, opponents
said the mine would hurt wildlife, harm tourism and continue the UK’s dependence on the polluting fossil fuel.

I’ve made a decision on planning permission for a surface coal mine at Highthorn, Druridge Bay, Northumberland – taking into account all evidence and material considerations, inc. potential environmental impacts, I’ve refused the application – my letter: https://t.co/1CGFCPBZMe?

In a
March 23 letter from the Ministry of Housing, Communities & Local Government to Banks Mining, Sec. Javid “agrees that Green House Gas (GHG) emissions from the proposed development would adversely impact upon measures to limit climate change. He further agrees that most of the GHG emissions would be emitted in the short term, resulting in an adverse effect of substantial significance, reducing to minor significance in the medium term; and that Green House Gas emissions in the long term would be negligible, but that the effects of carbon in the atmosphere would have a cumulative effect in the long term.

“Given that cumulative effect, and the importance to which the Government affords combatting climate change, he concludes that overall the scheme would have an adverse effect on Green House Gas emissions and climate change of very substantial significance, which he gives very considerable weight in the planning balance.”

The UK government has committed to phasing out coal power no later than 2025 in order to meet its climate targets. Britain is also part of the international
Powering Past Coal Alliance aimed at reducing global coal consumption.

“This is the first coal mine ever to be rejected in the UK because of climate change impacts—a vindication for everyone who has been calling for fossil fuels to be left in the ground,”
Friends of the Earth campaigner Rose Dickinson said.

“Now ministers should take the next step by banning all new opencast coal and stop trying to impose fracking on communities,” she added.

“Our renewable energy resources hold the answer: by being able to reduce emissions, meet energy needs, and bring the jobs and investment that is badly needed for communities here in Druridge Bay and elsewhere.”

The company said it “will now carefully review the precise reasons for the Secretary of State’s decision before deciding on the most appropriate next steps to take.”

This decrease was largely due to a decline in coal-fired power generation.
The Department for Business, Energy and Industrial Strategy reported that power generation from coal plants fell 26 percent in 2017 to 21.36 terawatt hours (TWh), making up less than 7 percent of Britain’s total electricity supply. Meanwhile, Britain experienced a banner year with renewable energy, with wind power rising 33 percent to a record 40.9 TWh and solar generation up 43 percent to a record 2.9 TWh.