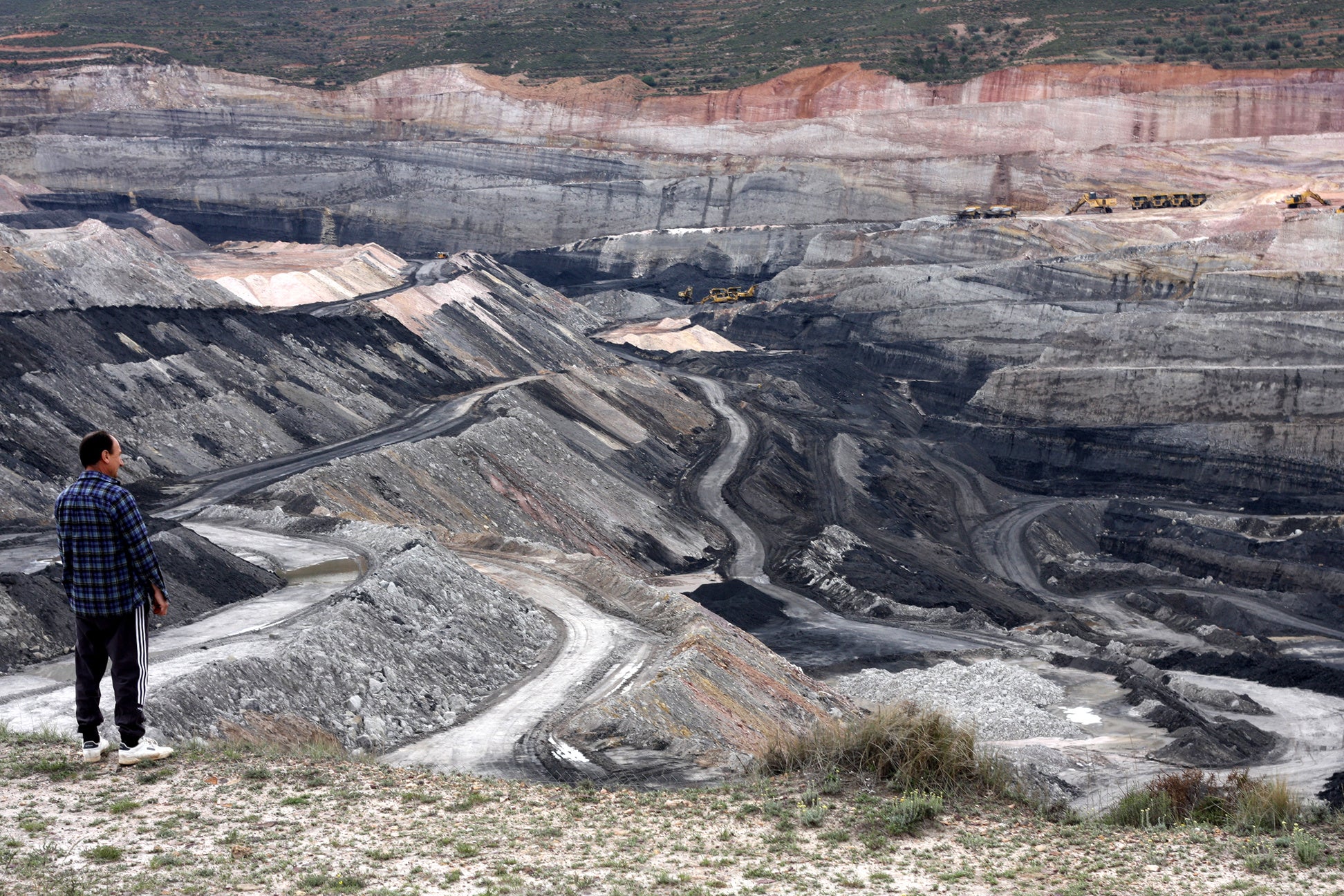 Even though the
Trump administration used its only public forum at the COP23 climate talks in Bonn to promote coal, it’s clear that many individual U.S. businesses, cities and entire states would rather keep fossil fuels in the ground.

Oregon and Washington state have joined a new global alliance to phase out coal and switch to cleaner power sources to avoid dangerous
climate change and to stay below the 2°C target set by the landmark Paris climate agreement two years ago.

Members of the new alliance will take actions that include setting coal phase-out targets and barring further investments in coal-fired electricity in their jurisdictions or abroad.

The U.S. member states have already made efforts to phase out coal. In 2016, Oregon passed the Clean Electricity and Coal Transition Act to transition off the polluting fossil fuel. And in 2014, Washington state Gov. Jay Inslee signed an executive order to reduce, and eventually eliminate, the use of electrical power produced by coal.

“Reducing global coal consumption should be a vital and urgent priority for all countries and states. Unabated coal is the dirtiest, most polluting way of generating electricity,” Claire Perry, Britain’s Minister for Climate Change and Industry, said. “The Powering Past Coal Alliance will signal to the world that the time of coal has passed. The UK is committed to completely phasing out unabated coal-fire power generation no later than 2025 and we hope to inspire others to follow suit.”

The plan is to grow the alliance to 50 or more members by the next year’s climate talks in Poland.

“Phasing out coal power is good news for the climate, for our health and for our kids. Coal is literally choking our cities, with close to a million people dying every year from coal pollution. I’m thrilled to see so much global momentum for the transition to clean energy—and this is only the beginning,” Catherine McKenna, Canada’s Minister of Environment and Climate Change, said.