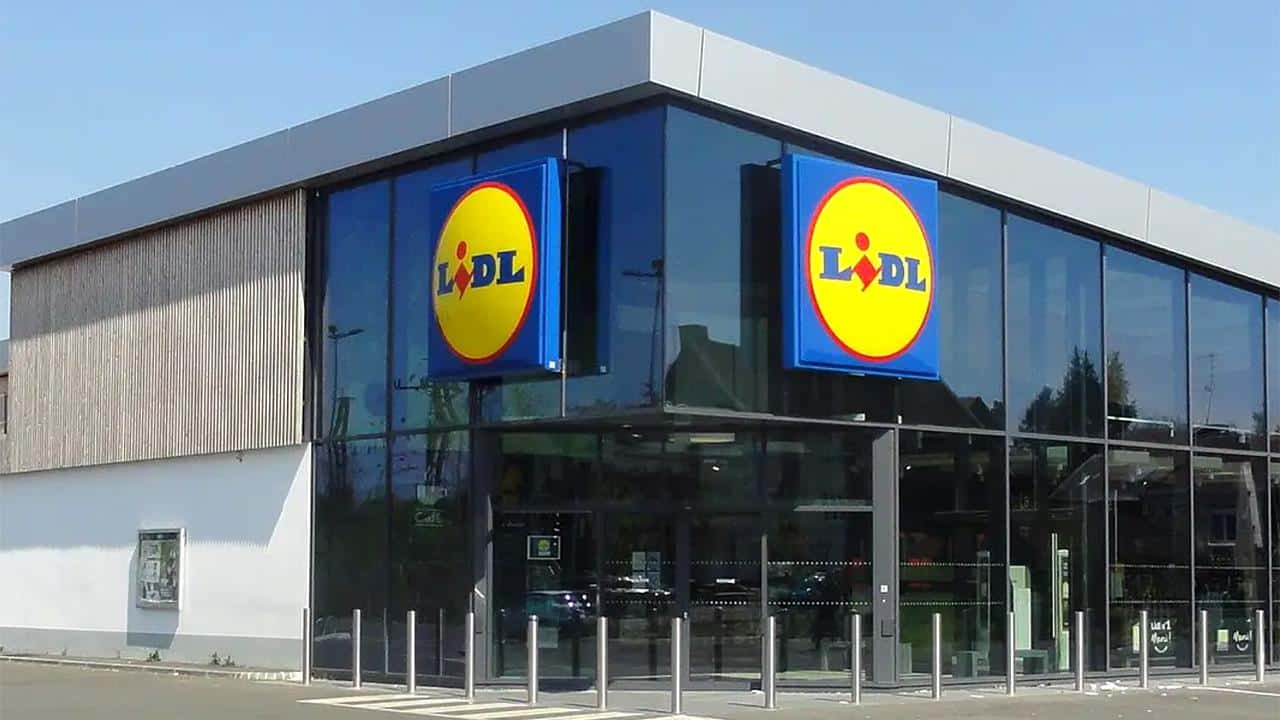 Supermarkets are failing to cut their emissions and reduce the climate impact of their meat and dairy products, according to a report by environmental charity Feedback, with the German retailer Lidl judged to be the worst performer.

Using a range of nearly 40 indicators, such as labelling and sourcing policies, the 2021 Meat and Climate Scorecard assessed the top 10 UK supermarkets that make up over 90 percent of the country’s groceries market share.

The three lowest-ranking were Lidl, Iceland and Morrisons, with Waitrose, Sainsbury’s and M&S coming in the middle of the table. Co-op, the best-performing retailer, nevertheless only scored 45 percent in the analysis.

The research was based on publicly available information, questionnaires compiled by the retailers and in-store visits of the stores.

Feedback, which calls for a greener food system, believes that retailers should take responsibility for the food environments they create and the climate impact of meat and dairy over-consumption.

“Our ambitious goal with this report is for all the retailers to commit to halving their meat and dairy sales,” Jessica Sinclair Taylor, Head of Policy and Media at the charity, said.

“But obviously, there’s a lot of intermediate steps along the way to that long-term goal. So, in the short-term, we’d like them to be properly measuring Scope 3 emissions [indirect emissions that occur in a company’s value chain] of the products that they sell,” she added.

This year’s scorecard revealed that many supermarkets have improved their environmental policies since the last assessment in 2019 when Feedback’s inaugural scorecard report was published. However, the majority of retailers are still failing to translate this into action, the report argues.

“It’s all very well to switch to an electric vehicle in their supply chain, but what about the emissions of what they’re selling?”, Taylor said.

According to the charity, retailers still do not have consistent climate targets covering the emissions of the products they sell. The only retailer that committed to addressing this, Co-op, nevertheless only implemented the measure for own-label products.

The report also found that most supermarkets are still using labels on meat products that customers may find misleading, that they are not transparent about the harm these products cause to public health and the environment, while options such as organic, or even free-range, are often unavailable.

“Retailers tend to like the idea that they are just responding to demand and part of what we are doing with the Scorecard is demonstrating to them that they are very much shaping demand,” Taylor concluded.

Responding to the report, Lidl said it had been working hard to establish ambitious but realistic climate change commitments, which will be published at the end of the fiscal year.

“We remain committed to meeting the needs of our customers while ensuring our business operations remain good for the planet,” a Lidl GB spokesperson said.

“We welcome Feedback’s recommendations and are already working towards all of the points identified. We are confident of improving our position in the future and look forward to sharing our developments in due course,” the spokesperson added.

Iceland said it was aware of the findings outlined in the report and remains committed to making progress in this area. “Specifically by incorporating science-based targets into our plans, reporting on Scope 3 emissions and our pledge to become net-zero by 2040,” an Iceland spokesperson explained.

Morrisons did not respond to a request for comment.

Feedback is working on scorecard reports for retailers in other European countries, including the Netherlands, Germany and Spain.