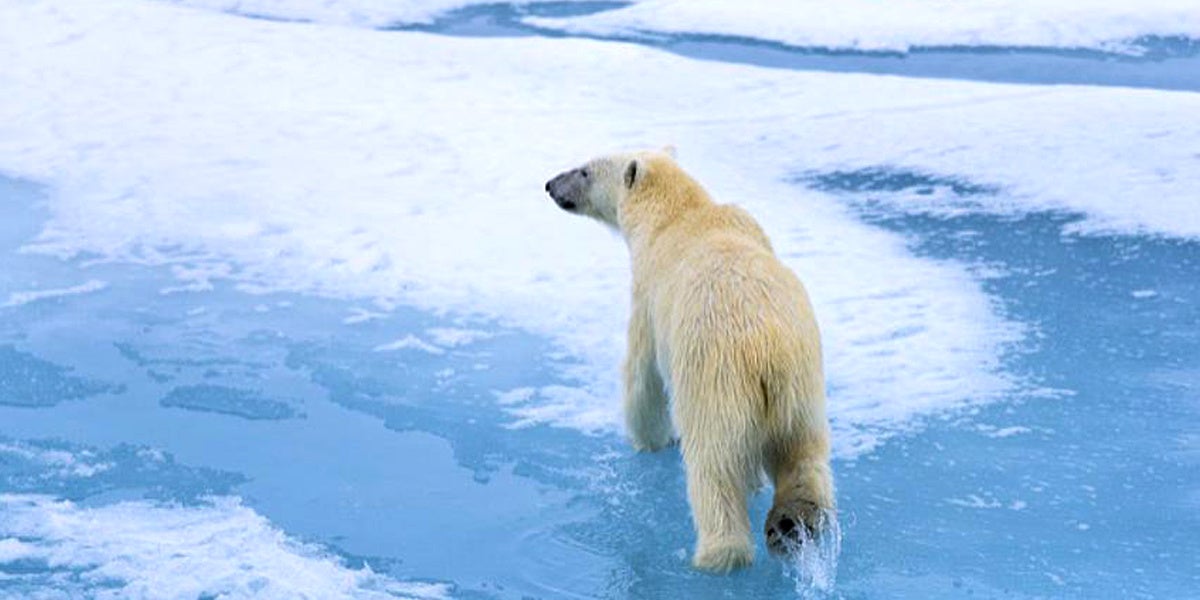 A watchdog group that monitors U.S. government websites released a new report on Wednesday detailing serious concerns about censorship and the “systemic” manner in which the Trump administration is misleading the public about the environment, energy and the climate crisis.

The report, Changing the Digital Climate: How Climate Change Web Content is Being Censored Under the Trump Administration, is the third in a series by the Environmental Data & Governance Initiative (EDGI), an international network of academics and nonprofits that launched shortly after the election of President Donald Trump with the goal of archiving publicly available environmental data and ensuring its continued availability.

One of Trump’s first moves as president was to launch a new White House website devoid of any reference to the threats posed by the climate crisis, but since then, other agencies have also made significant revisions to websites controlled by the federal government.

EDGI’s report, which documents changes made to content on federal websites during the first year of the Trump presidency, emphasizes how such changes can increase public confusion, make it harder for experts and policymakers to make informed decisions, boost climate denialism and “diminish our democratic institutions.”

“These websites provide the public access to scientific results funded by their tax dollars, support democratic process by serving as an authoritative and easily accessible source for the public to educate themselves on key climate change issues, and provide a bulwark against efforts to obscure or cast doubt on accepted science on politically sensitive topics,” the report notes. “Alterations to these federal websites can thus have very broad consequences.”

“While we cannot determine the reasons for these changes from monitoring websites alone,” the report acknowledges, “our work reveals shifts in stated priorities and governance and an overall reduction in access to climate change information, particularly at the EPA,” which has taken many notable actions to censor scientists since Trump took office.

The EDGI report features a lengthy statement from Gretchen Goldman, the research director for the Center for Science and Democracy at the Union of Concerned Scientists, who ties the “sporadic but significant” website changes to the Trump administration’s broader sentiment toward scientific research and policies that involve the global climate crisis.

“The scientific community gets the message loud and clear: study of climate change is no longer welcome within the government enterprise,” Goldman said. “Under the current administration, a federal scientist simply doing his or her job might be viewed as defiant or disloyal.”

Pointing to documented cases of researchers self-censoring or second-guessing their work in the age of President Trump, Goldman warns, “The frightening long-term consequence of such censorship is that we may have fewer scientists working on one of the most complex and urgent scientific problems of our time.”