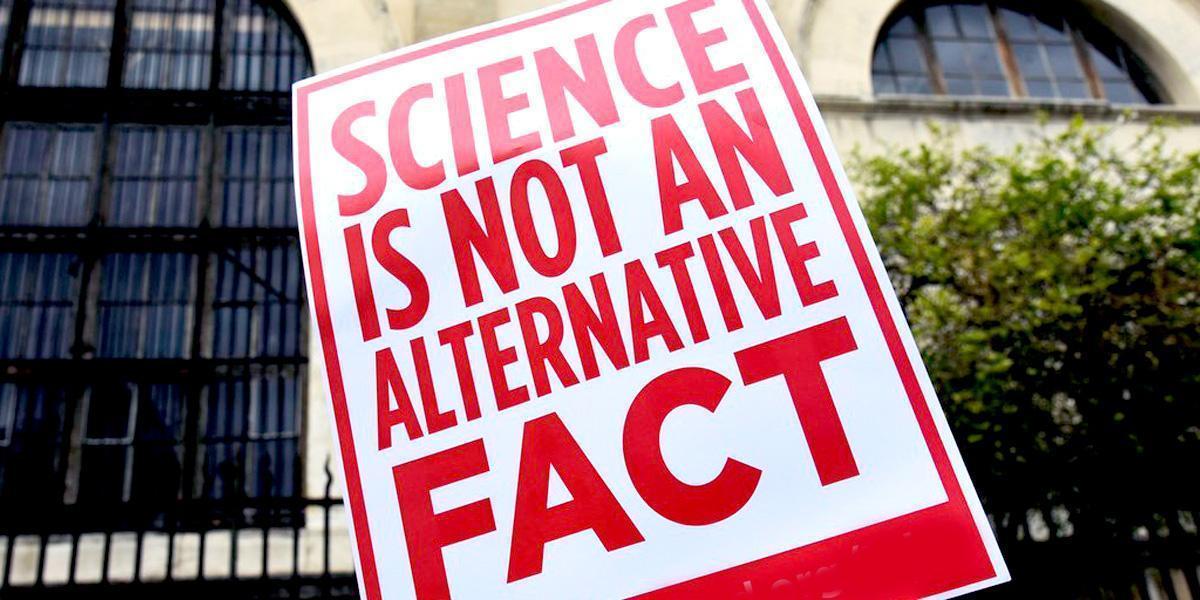 The Center for Biological Diversity sued the Trump administration Tuesday to uncover public records showing that federal employees have been censored from using words or phrases related to climate change in formal agency communications.

Tuesday’s lawsuit, filed in U.S. District Court in Washington, DC, seeks to require four federal agencies to release climate-censorship records, in compliance with the Freedom of Information Act. The U.S. Department of Energy, U.S. Environmental Protection Agency, U.S. Department of the Interior and U.S. Department of State have failed to provide records requested by the Center for Biological Diversity or indicate when they might do so, violating deadlines established under the law.

“The Trump administration’s refusal to release public information about its climate censorship continues a dangerous and illegal pattern of anti-science denial,” said Taylor McKinnon at the Center for Biological Diversity. “Just as censorship won’t change climate science, foot-dragging and cover-ups won’t be tolerated under the public records law.”

On March 30 the Center for Biological Diversity filed Freedom of Information Act requests for all directives or communications barring or removing climate-related words or phrases from any formal agency communications. The records requests followed news reports that federal agencies had removed climate information from government websites and instructed Department of Energy staff to avoid using the phrases “climate change,” “emissions reductions” and “Paris agreement.”

On March 23 the Center for Biological Diversity joined conservation biologist Stuart Pimm and the Center for Media and Democracy in a separate Freedom of Information Act request to prevent the administration from removing hundreds of environmental data sets on government websites.

Under the Freedom of Information Act, when federal agencies receive requests for the same records three or more times, they must make the records freely available to the public on their websites—a rule known as “the Beetlejuice provision.”

Records responsive to the Center for Biological Diversity’s climate censorship requests will be made available to the public and the media.