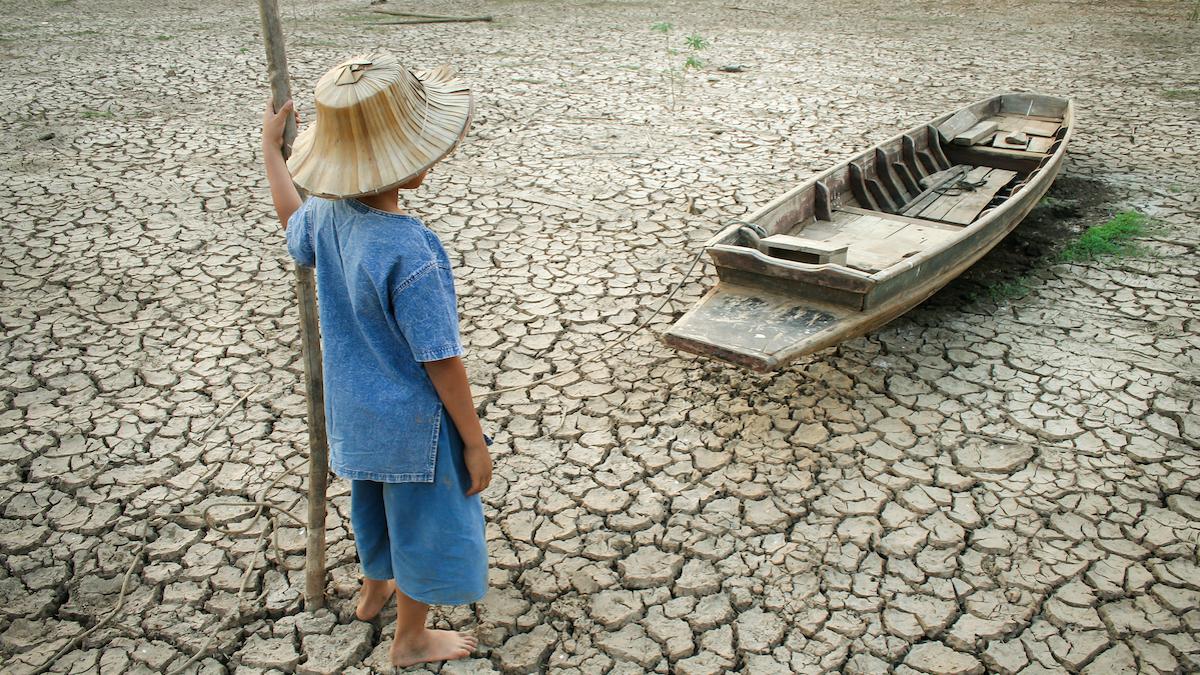 It has long been understood that climate change will impact diet and food security globally. But up until now, little research proved how diet diversity is impacted by climate change outcomes, like warmer temperatures and increased precipitation, over a span of geographical areas.

Led by researchers at the University of Vermont, the study surveyed the diets of more than 107,00 children under the age of five, across 19 countries in Asia, Africa, and South America, with 30 years of precipitation and temperature data, according to the study.

Higher, long-term temperatures were associated with decreased diet diversity among children. “It surprised us that higher temperatures are already showing an impact,” Meredith Niles, the study’s lead author and an assistant professor of Nutrition and Food Sciences at the University of Vermont, said in an article.

In 2019, over 144 million children under the age of five were malnourished, according to data by the UNICEF. This number could have grown by an additional 6.7 million in 2020 alone, exacerbated by the COVID-19 pandemic, according to a report published in July.

In the study, researchers used a scale developed by the United Nations to understand intakes of micronutrients like iron, folic acid, zinc and vitamins A and D.

Although the study proved what researchers had long expected regarding warming temperatures, they did find surprising results on how precipitation alters diet diversity.

Higher precipitation, linked to countries in West and Southeast Africa and Central America, was associated with higher diversity in children’s diet, the University of Vermont reported.

“Higher rainfall in the future may provide important diet quality benefits in multiple ways, but it also depends on how that rain comes,” Molly Brown, a co-author of the study said. “If it’s more erratic and intense, as is predicted with climate change, this may not hold true.”

Changes in the agriculture and the food industry can also be linked to worsening diets, Paolo Vineis of Imperial College London, who studies the effects of climate change on the disease, told Reuters.

By 2050, global demand for food may increase by 59 to 98 percent from a larger population. Although this will require major agricultural and food industries to rapidly expand their production, droughts and higher temperatures will threaten their ability to do so, Columbia University’s Earth Institute reported.

In the United States alone, for example, the production of corn, which is used to feed livestock, could decrease by 50 percent if the planet warms by four degrees Celsius, a study found, a likely temperature increase predicted for 2100.

So what kind of solutions can help?

Educating investors on the financial risks and potential opportunities of the climate crisis could help the food industry adapt to the climate impacts already being felt, Columbia University’s Earth Institute reported

“Food security is going to be one of the most pressing climate-related issues, mainly because most of the world is relatively poor and food is going to become increasingly scarce and expensive,” Peter De Menocal, founding director of Columbia’s Center for Climate and Life, told Columbia’s Earth Institute.

As for improving diets globally, researchers at the University of Vermont stress the need for more research aimed at protecting children’s nutrition especially for “vulnerable populations in low and middle-income countries across the tropics where the most profound climate changes are expected.”