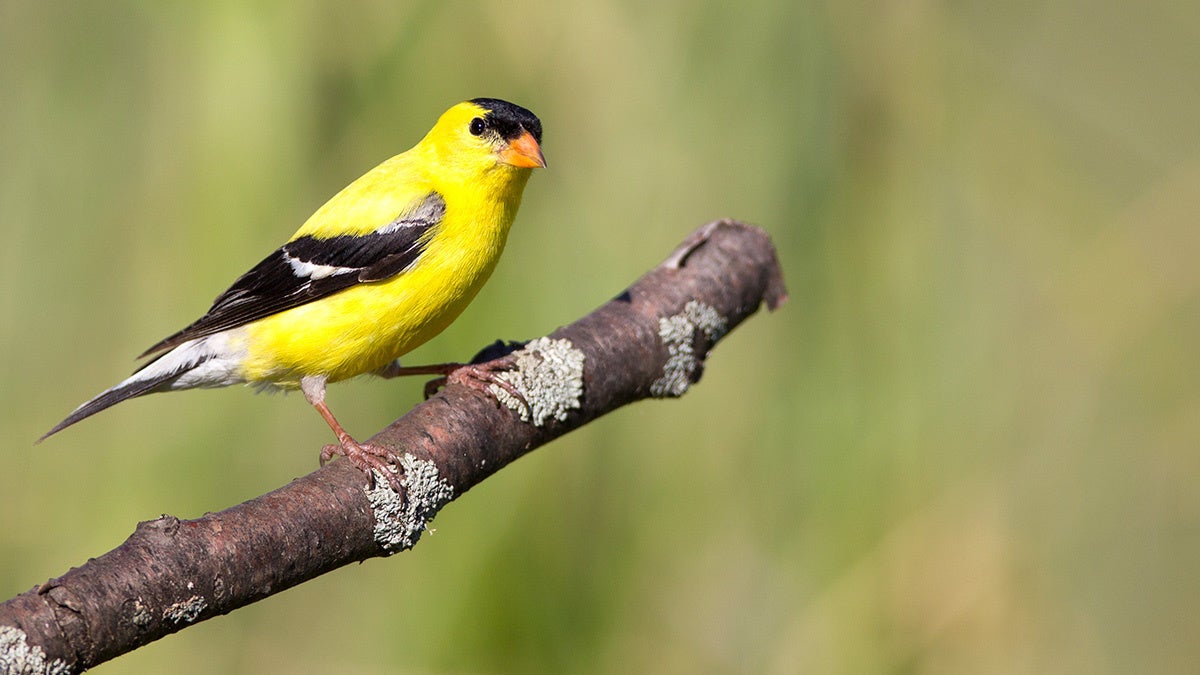 If we continue our current rate of greenhouse gas emissions, American Goldfinches are projected to disappear from 23 states including New Jersey, Illinois, Texas, Arizona and the Dakotas. Linda Krueger / 500px / Getty Images

Two-thirds of North America’s birds are threatened with extinction from climate change, a report released Thursday by the Audubon Society finds.

The research uses 140 million observations of 604 North American bird species and climate models to gauge how birds may respond to climate change and estimate their future ranges. The report estimates that at least eight states could see their state birds totally disappear by the end of the century if warming rises by 3 degrees C, and states that keeping warming below 1.5 degrees C could help more than 75 percent of the continents’ species.

Birder Kenn Kaufman commented on the broader implications in the Los Angeles Times:

Why does this matter to anyone who’s not a bird watcher?

For one thing, birds fill a crucial niche in the ecosystem, keeping down insect populations and serving as food themselves for larger predators. But they also serve as a visible symbol of broader environmental shifts. It may seem like a cliché to mention the canary in the coal mine, warning miners of dangerous conditions. But bird populations are in many ways the canaries for all of us, and their shifting ranges warn of increasing droughts, floods, fires, desiccating heat, rising seas, untillable farms and unlivable cities.

We still have time to do something about it, however. The potential loss of 389 North American species projected in the Audubon study is what would happen if global readings go up by 3 degrees. But the scientists also modeled what would happen at lesser levels of warming, and the results are striking. Limiting warming to 1.5 degrees would reduce the danger for three-quarters of those threatened birds, Audubon’s modeling found. The obvious canary-in-the-mine message is that this would also be of huge benefit to humans, reducing the potential suffering for people worldwide.