Climate Action: Can We Change the Climate From the Grassroots Up? 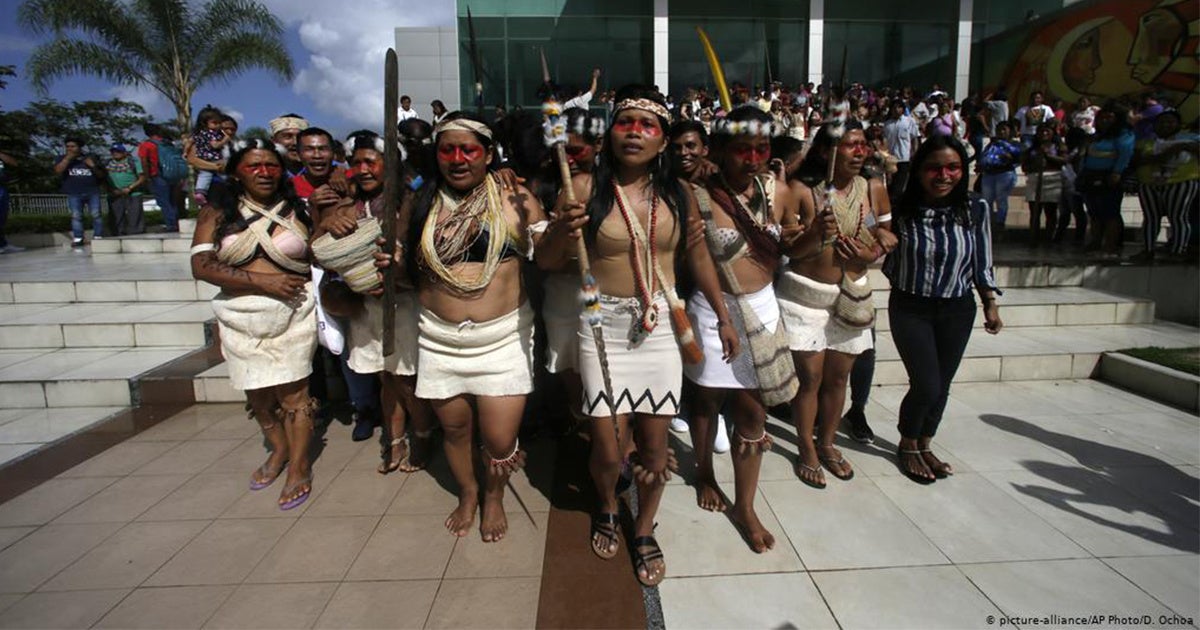 Alarming headlines regarding the climate crisis often overshadow positive actions taken by citizens around the world, but that doesn’t mean they’re not happening.

They are, and sometimes with considerable success. DW looks at some civil society victories.

Despite scientific warnings, governments and companies continue to green light fossil fuel projects around the world. But in many instances, these authorizations are accompanied by protests.

Earlier this year, after more than a decade of vocal opposition to the planned Hema thermal power plant, villagers in the coastal Turkish region of Amasra welcomed a court ruling that rejected its construction. Locals had not only feared the destruction of their land, but also the impacts on their health and that of their children. 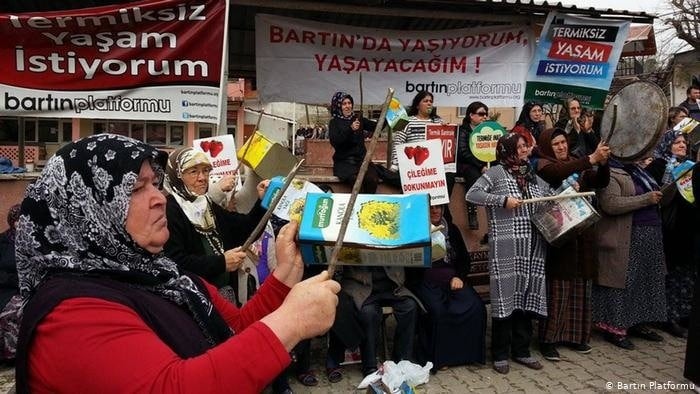 Amasra villagers have been protesting for years to prevent the construction of a power plant.

The win is a milestone for Turkish climate activists, whose struggle to stop the expansion of fossil fuel plants in the country still has a long way to go.

Locals around the Australian town of Gloucester experienced similar satisfaction when a national court rejected a plan to build the Rocky Hill open-cut coal mine on the basis that it would increase greenhouse gas emissions at a time when they needed to be reduced. It took those involved in fighting the plans about a decade to achieve success. 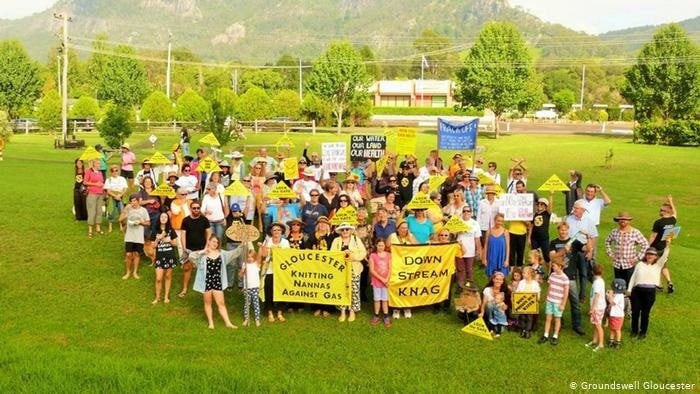 It took protesters a decade to fight plans of an open-cut coal mine.

The judge said the negative impacts outweighed its economic and public benefits. Australia is the fourth largest coal producer in the world.

Germany has become the setting for one of the most iconic fights against coal mining in Europe.

Hundreds of people have spent five years living in tree houses in a bit to prevent a tiny fraction of the Hambach forest in North Rhine-Westphalia from being razed for the expansion of a nearby open-pit coal mine that has already devoured dozens of villages and 90% of the forest.

In 2018, the anti-coal movement brought together thousands of people in Germany’s biggest climate march. A few months later, authorities agreed on a moratorium on logging. Only until 2020, however, so theirs is a bittersweet victory.

More and more people are demanding that investors, such as faith-based organizations and pension funds, withdraw their financial support from fossil fuel projects. The global divestment movement has convinced over 1,000 institutions to commit to divesting from oil, coal and gas companies. This translates to almost trillion (€7 trillion) less in assets from fossil fuel investments.

“The momentum has been driven by a people-powered grassroots movement, ordinary people on every continent pushing their local institutions to take a stand against the fossil fuel industry and for a world powered by 100% renewable energy,” the NGO 350.org says.

Climate protests have long been a niche for dedicated eco warriors, but this year, they’ve become increasingly mainstream.

Kids who go on strike to protect their future are becoming the new normal. The Fridays for Future movement has managed to capture everyone’s attention — in a way that not even the iconic images of starving polar bears achieved.

It all began with Swedish teenager Greta Thunberg skipping school on Fridays to take a lone stand outside her country’s parliament. That singular action has since spurred hundreds of thousands of young people worldwide to participate in Friday school strikes calling for decisive climate action.

In early 2019, a mass civil disobedience campaign emerged on the streets of London. The protest group, which includes members of all ages and walks of life, occupied iconic sites in the English capital and saw some of its number strip off inside parliament.

A week of disruptive actions in April led to the arrest of more than 1,000 people, but it also scored the group considerable global attention. The movement has since expanded to more than 30 countries.

U.S. President Donald Trump’s intention to withdraw from the Paris agreement came as a shock, but U.S. American civil society quickly recovered. They gathered strength and created the We Are Still In coalition.

Since then, the group has tripled in size and now totals over 3,500 institutions, including local governments, faith communities, businesses and universities.

The group has generated hundreds of climate commitments, businesses have pledged to meet climate targets and over 100 U.S. cities have committed to switching to 100% percent renewable energy.

The Climate Crisis Goes to Court

Globally, more than a thousand court cases are demanding governments and polluters comply with laws to protect citizens. Some have already achieved success.

In 2015, a group of Dutch citizens decided to hold their government accountable for contributing to climate change.

In a landmark ruling, a court in the Hague ordered the Netherlands government to cut greenhouse-gas emissions in the country by at least 25% within five years. However, the Dutch government appealed the decision and a final decision is now expected from the Netherlands’ Supreme Court.

Whatever happens, the Urgenda case is seen by many as the climate’s greatest legal milestone. It has inspired lawsuits across the world.

Earlier this year, Ecuador’s Waorani indigenous people celebrated a court ruling that suspends the sale of the community’s territory in the remote Amazon for the pursuit of oil extraction. The result came after more than five years of opposition from the indigenous group.

This victory could also mark a turning point for other indigenous communities struggling to defend their land rights and oppose oil exploration.