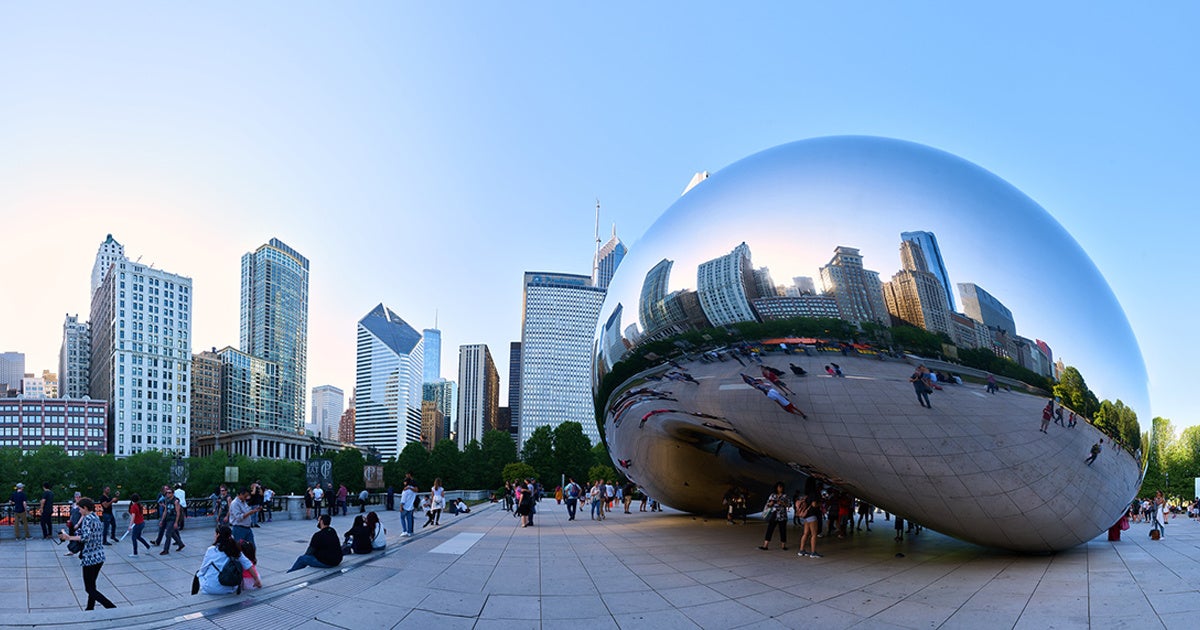 Chicago made history on Wednesday by becoming the largest U.S. city to commit to 100 percent renewable energy before the middle of the century.

It is, in the summation of Kyra Woods, Chicago organizer with the Sierra Club’s Ready for 100 Action Campaign, “a monumental achievement.”

According to the Sierra Club, the city council unanimously passed a resolution that commits the city to 100 percent renewable energy in buildings by 2035 and electrification of the city’s bus fleet by 2040.

The nonbinding resolution, backed by the Ready For 100 Chicago Collective, points to the kind of extreme weather including catastrophic flooding the region is already experiencing. “Climate change,” it reads, “will bring unprecedented environmental changes including extreme heat, heavy precipitation, and flooding to our region.”

“Residents of communities experiencing disproportionate cumulative impacts of environmental exposures and population vulnerability, as well as other communities across Chicago, desire a just transition away from all fossil fuels that prioritizes environmental justice, public health, community self-determination, high-quality jobs, and ownership opportunities for local residents,” the resolution also states.

As Woods noted, the move adds the Midwest metropolis to a list of more than 100 other cities including Atlanta, Berkeley, California and Gainesville, Florida that have adopted clean energy goals.

“The Chicago Collective who wrote this resolution — comprised of frontline environmental justice communities, green groups, and unions — proves that not only can Chicago build a climate-safe future for next generations, but that a truly just transition also creates good, family-sustaining jobs to lift up communities,” said Kassie Beyer, campaign director of Jobs to Move America Illinois.

“We look forward to working with the mayor’s office in making our vision for a just transition a reality,” she added.