Can Copenhagen Achieve Carbon Neutrality by 2025? 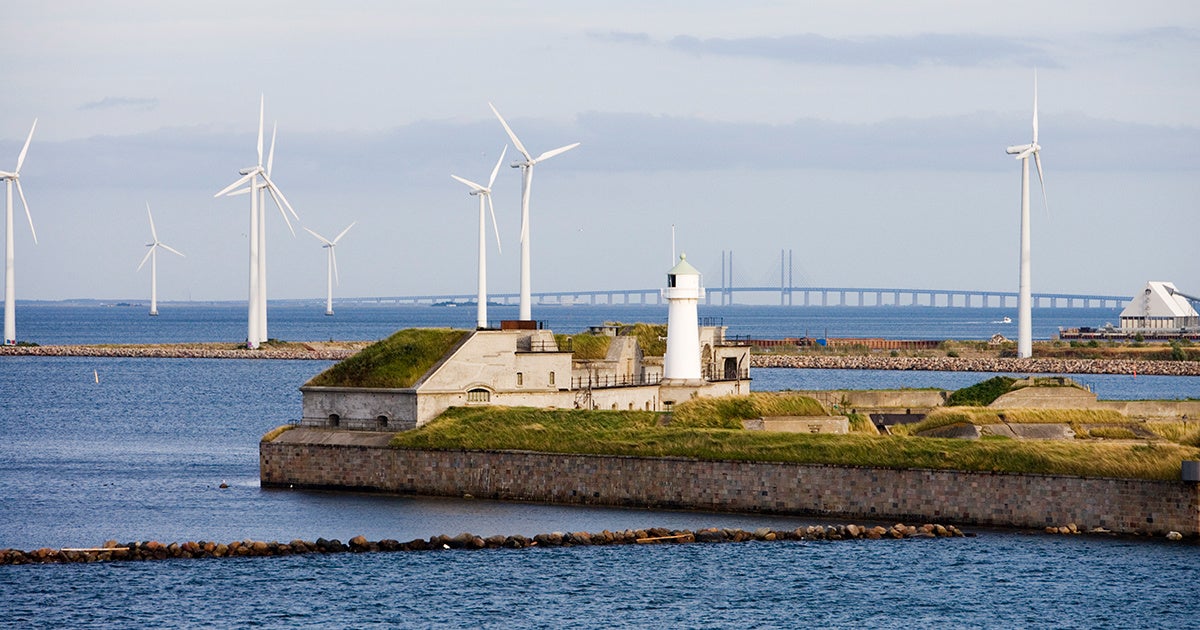 Copenhagen has set itself the ambitious goal of going carbon neutral — generating more renewable energy than it consumes from fossil fuels — by 2025. If it succeeds, it will be the first capital in the world to do so, according to the city’s website.

“We will achieve these goals through a transition of our energy supply, building retrofits, waste management, public infrastructure and mobility, as well as other key initiatives to support the transition on both a short-term and long-term basis,” the website declares.

Its efforts could serve as a blueprint for other cities looking to take climate action, The New York Times wrote in an in-depth profile Monday. But it also faces obstacles, including a rural-urban divide on the problem of reducing car use.

Specifically, the Denmark’s center-right national government has refused to restrict diesel vehicles in the city. Copenhagen has already reduced emissions by 42 percent compared to 2005 levels, but this has mostly been by phasing out the use of fossil fuels for heat and electricity. Emissions from transportation, on the other hand, account for a third of the city’s footprint.

CleanTechnica illustrated the conundrum faced by the Danish capital:

Mayor Frank Jensen tells the New York Times that cities “can change the way we behave, the way we are living, and go more green.” He says mayors, more than national politicians, feel the pressure to take action. “We are directly responsible for our cities and our citizens, and they expect us to act.”

In a jarring example of theory versus reality, the two halves of that quote on the NY Times website are interrupted by an ad for the GMC Next Generation Sierra Denali. In Denmark, rural drivers are still wedded to their diesel-powered cars. The Danish government recently slashed registration taxes on new cars, a move that has had the effect of making electric cars more expensive.

However, there are many actions that Copenhagen has been able to take on its own, according to The New York Times.

1. It is scheduled to open a new Metro line this year that will place every resident within a little less than half a mile of a station.

2. It has made three-lane-wide bicycle lanes on busy city roads.

3 .It has invested in wind turbines and plans to sell renewable energy units for every fossil fuel unit it burns.

4. It uses a new trash incinerator to help heat buildings.

Despite these innovations, independent analysts say the city is unlikely to reach its 2025 goal. Some also argue that the city’s strategy focuses too much on offseting carbon use rather than transforming its residents’ lifestyles.

“We run around in fossil fuel burning cars, we eat a lot of meat, we buy a hell of a lot of clothes,” Fanny Broholm, a spokeswoman for left-leaning green party Alternativet, told The New York Times. “The goal is not ambitious enough as it is, and we can’t even reach this goal.”