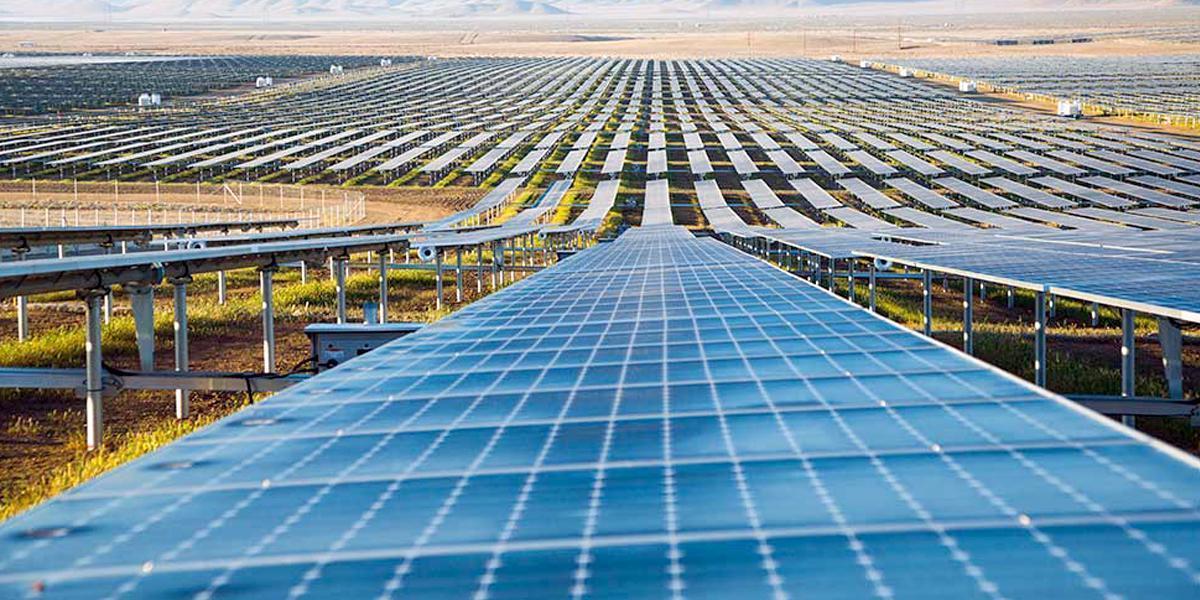 California took a major step in ditching fossil fuels after the state Senate passed a bill Wednesday that aims for 100 percent renewable energy by 2045. The legislation, Senate Bill 100, was approved with a 25-13 vote.

The bill next moves to the Assembly for approval.

De León noted that his bill progressed just as President Donald Trump is reportedly poised to withdraw the U.S. from the Paris climate agreement.

“Regardless of what Washington does, California will show the way forward,” De León said. “We are sending a clear message to the rest of the world that no president, no matter how desperately the try to ignore reality, can halt our progress.”

The Golden State is already admired for its clean-energy leadership but Senate Bill 100 is its most aggressive renewable energy target yet. If the bill becomes law, the state has to entirely abandon fossil fuel electricity in less than three decades and accelerate its current renewable portfolio standard of 50 percent by 2030. Under the law, California would also have to reach 50 percent renewables by 2026 and 60 percent by 2030.

PVTech reports that the legislation requires California to slowly transition away from natural gas, which is the state’s top electricity source. Aliso Canyon’s monstrous methane leak in Porter Ranch in October 2015 is a reminder why cleaner alternatives, such as solar and battery storage, are better alternatives.

“We want to make sure when we phase down, we phase down to renewable, which is healthy for our planet,” de León said. “We’ll be engaging still with the natural gas folks, but that’s really all I can say about that part.”

“Great reminder that the future is in our hands,” he tweeted. “Thank you CA for leading where Washington won’t.”