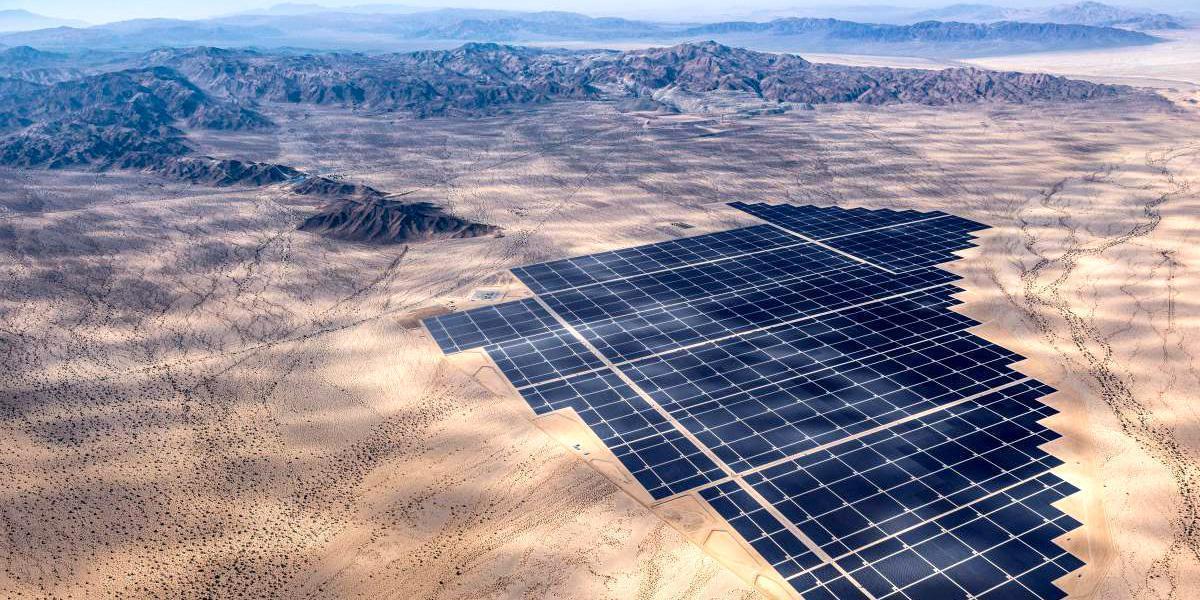 Solar power met roughly half of California’s electricity demand for the first time on March 11, according to new estimates from the federal Energy Information Administration (EIA).

EIA estimated that almost 40 percent of electricity on the grid between 11 a.m. and 2 p.m. came from California’s large-scale solar plants, with smaller solar installations on homes and businesses supplying the rest. When factored with other sources of clean energy in the state, renewable energy accounted for more than 55 percent of power on the grid on March 11.

The abundant supply of solar in California this winter and spring has driven wholesale prices near zero or into the negative during certain hours.

“In March, during the hours of 8 a.m. to 2 p.m., system average hourly prices were frequently at or below $0 per megawatthour (MWh),” the EIA said in its report.

“In contrast, average hourly prices in March 2013–15 during this time of day ranged from $14/MWh to $45/MWh. Negative prices usually result when generators with high shut-down or restart costs must compete with other generators to avoid operating below equipment minimum ratings or shutting down completely.”