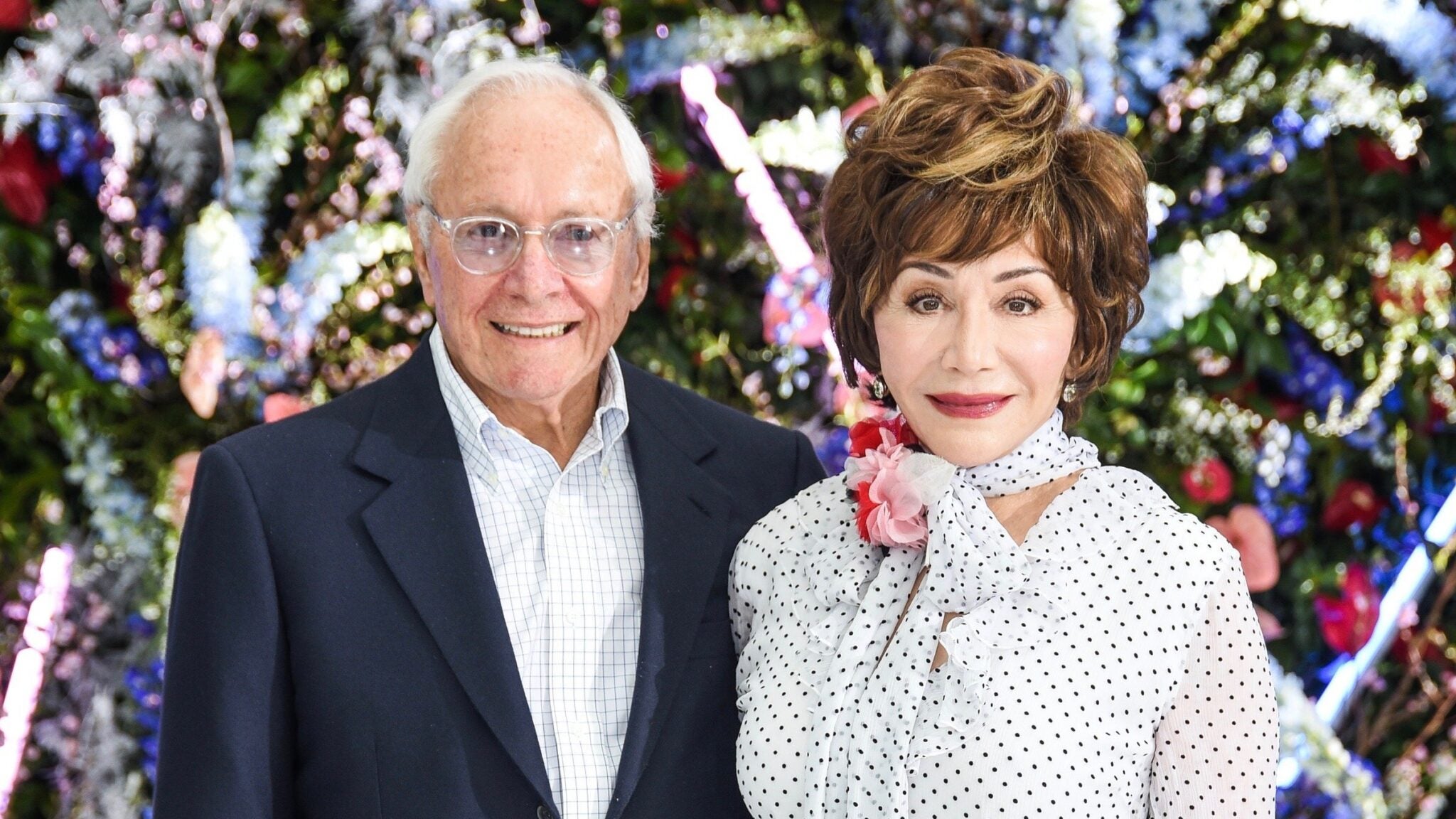 The billionaire owners of The Wonderful Company, which produces Pom Wonderful and Fiji Water, donated $750 million to the California Institute of Technology (Caltech) for climate research, according to an announcement from the university today.

Stewart and Lynda Resnick’s gift to Caltech is the second-largest gift ever given to a university and seeks technological solutions to the combat the climate crisis, as the New York Times reported. The gift recognizes the Herculean task ahead to avert disasters and expresses hope that the some of the world’s greatest minds will create the technology to capture carbon and remove plastics from the ocean.

“In order to comprehensively manage the climate crisis, we need breakthrough innovations, the kind that will only be possible through significant investment in university research,” said Stewart Resnick, chairman and president of The Wonderful Company, according to a university press release. “Science and bold creativity must unite to address the most pressing challenges facing energy, water and sustainability.”

The Resnick’s fortune, however, was built by making a large contribution to the climate crisis.

The Wonderful Company includes the brands Fiji Water, Pom Wonderful, Wonderful Pistachios and Teleflora, a flower delivery service. All of those businesses have been criticized by environmentalists for their outsized usage of water and plastic, as the New York Times reported.

The bottled water industry not only creates a massive amount of plastic waste, but also consumes a tremendous amount of energy to bottle, ship and distribute water, often to consumers who have clean, safe water flowing from their taps, according to the New York Times.

The Wonderful Company pistachios and almonds businesses also use a tremendous amount of water. A Mother Jones investigation found that the Resnicks’ businesses were California’s largest consumers of water during a drought.

The Resnicks gift to Caltech will be used to mitigate a crisis they have helped perpetuate, since it may be used to find more sustainable, less water-intensive ways of producing crops or finding alternatives to plastics.

“If we had an alternative to plastic we would use it,” said Mr. Resnick, as the New York Times reported. He added that Fiji Water had committed to using 100 percent recycled plastic by 2025.

Caltech is thrilled with the gift and will construct a new 75,000-square-foot building named as the Resnick Sustainability Resource Center, which will serve as the university’s hub for energy and sustainability research, according to a Caltech press release.

The money will support four main research initiatives, according to the university press release:

“This research will no doubt change the world,” noted Dr. M. Sanjayan, chief executive officer of Conservation International, in a university statement. “It may even save the world. It’s that profound.”

“The risks we face due to climate change present daunting challenges. The discoveries, inventions and innovations that will be spanned by this incredible pledge will be transformative,” said Steven Chu, co-winner of the 1997 Nobel Prize in Physics and former Secretary of Energy under President Barack Obama, in a university press release.