Oil Companies Are Thinking About a Low-Carbon Future, but Aren’t Making Big Investments in It Yet 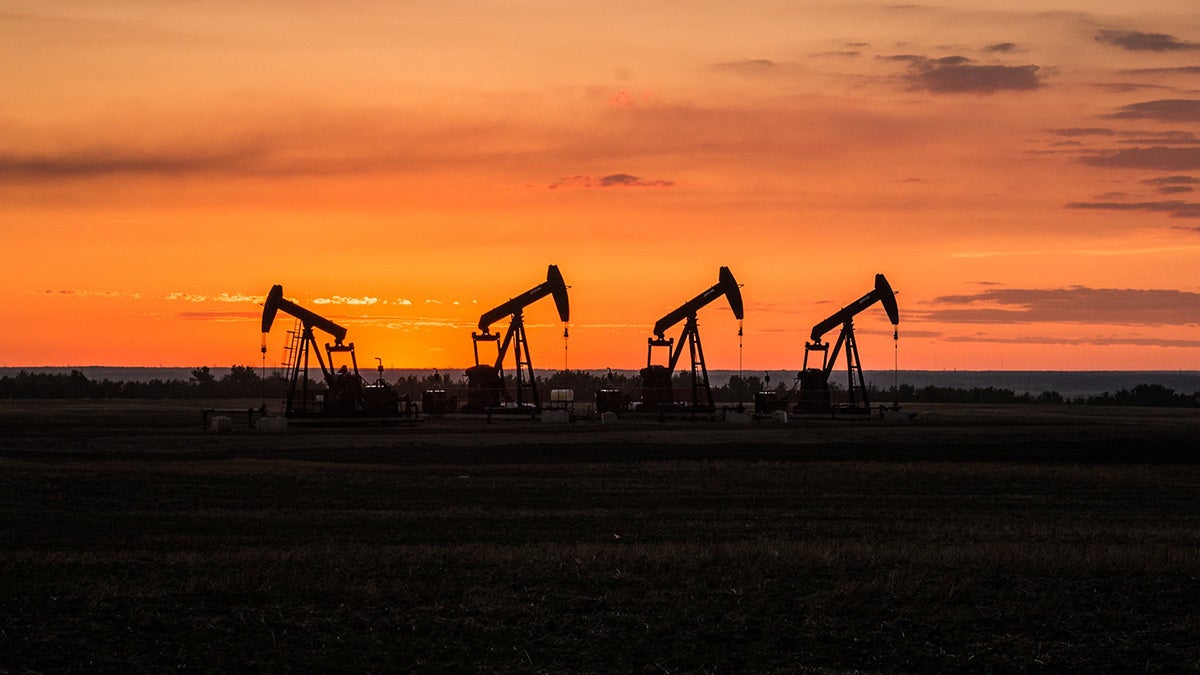 By Lewis Fulton and Daniel Sperling

The global oil industry stands at a crossroads. Corporate leaders are weighing how closely to stay wedded to their legacy business – finding, extracting and refining fossil energy – versus preparing for an uncertain low-carbon future.

There are signs of an impending pivot. Most of the largest multinational oil companies have formally supported the Paris climate agreement. Total has purchased electric power company DirectEnergie and charging solutions provider G2Mobility. Shell has acquired e-mobility company NewMotion; its CEO, Ben van Beurden, has expressed support for a zero-carbon world target.

The companies least willing to shift focus today tend to be national companies and nationally owned firms, such as those in Kuwait and Venezuela. Such companies control nearly 90% of all the oil in the world. However, some, such as Saudi Aramco, are looking at a range of green projects including solar, carbon capture and hydrogen.

As transportation/energy scholars, we are most interested in decisions by major private oil companies that are subject to greater public pressure. What should shareholders expect from these companies? And what can policymakers do to encourage further investment in more sustainable options? Oil companies clearly are thinking about a low-carbon future, but many are still exploring ways to get there.

Opportunities in Transportation and Renewables

Discussions about Big Oil‘s interest in sustainability center on continued global demand for petroleum. Industry and independent scenarios anticipate rising oil use until at least 2040, though at a slowing pace.

These predictions contrast starkly with calls to limit climate change to a 1.5 degrees Celsius (2.7 degrees Farenheit) increase above pre-industrial levels. As the Intergovernmental Panel on Climate Change and other expert analyses have shown, to reach that goal, oil use will likely have to peak around 2030, then decline to much lower levels by 2050.

However, large oil companies also have a leg up on the competition when it comes to creating infrastructure for some low-carbon fuels. Since they are essentially massive engineering companies, they have an advantage in the areas of hydrogen fuels and carbon capture and sequestration, which offer new uses for existing fossil fuel infrastructure. For example, hydrogen can be made from natural gas and transported along traditional pipelines and shipping routes.

In contrast, solar generation, batteries, onshore wind and nuclear power do not offer oil companies the same structural or expertise advantages. Thus shifting into these new areas may be seen as problematic.

Any Pivot Will Take Time

Oil companies cannot change course overnight, even if policymakers want them to. They must be responsive to shareholders in making such moves.

An analysis by the Carbon Disclosure Project shows that investor-owned oil companies currently are spending 1% to 4% of their capital investment on low-carbon energy sources, while national oil companies average a mere 1%. These numbers must increase significantly for the industry to claim any real pivot is occurring.

Proportion of oil company capital expenditures invested in low-carbon energy from 2010 to the first quarter of 2018. Fletcher et al., Beyond the cycle (London: CDP, 2018)., CC BY-ND

Numerous reports have described climate-related shareholder resolutions at oil and gas companies. But many such resolutions initiated in the last five years have failed a vote, and the number of actions declined from 2016 to 2018.

Still, these efforts led to increased discussion of climate-related concerns between shareholders and management. The recent uptick in corporate climate strategy and investments undoubtedly reflects investor interest, societal pressure, the public policy environment and the growing competitiveness of other technologies. The question is how much change can emerge without much stronger signals from one or more of these sources.

Action and Inaction Both Have Risks

Big Oil must consider not only the economic advantages of investing in clean energy, but also the financial risk of pursuing a fossil energy source strategy rather than diversifying.

Several scientific studies have shown that nearly 85% of remaining fossil fuel reserves must remain in the ground to keep global temperatures from rising more than 2 degrees C (3.6 degrees F) above pre-industrial levels. When the first peer-reviewed article making this case was published in a major journal in 2009, oil company stock values fell by more than 2% over the next two weeks. This amounted to a shareholder loss of .5 billion.

Fossil fuel companies have underperformed the broader S&P index in recent years. This trend is led by U.S. coal companies, which have lost 80% of their value since 2007.

Each oil company will address climate change pressures in its own way. Some with resources to develop in-house renewable energy expertise will do so. More likely, however, we expect that large companies like Total and Shell will continue to purchase smaller companies that have the strategic know-how to help them make the switch.

On a positive note, oil companies are increasing their low-carbon investments each year. While they are starting from a low baseline, rapid growth rates suggest that with sustained commitment, they could be quite large within a decade. For example, Total and BP each are prepared to spend 0 million per year on renewables over the next several decades. Total expects to grow its low-carbon business to 20% of its asset base over the next 20 years.

Ultimately, however, investment strategy will always be driven by expected returns. If available oil and gas investments have an expected return of 15% and low-carbon investments are only expected to make 7%, money will likely continue to flow towards fossil fuels. Changing this reality will require major market and pricing shifts, which may have to be driven by government policies such as carbon taxes.

Our discussions suggest that companies are interested and feel compelled to explore their options, but there is no clear road map for transforming them into low-carbon energy providers.

Some observers might conclude that oil and gas companies’ limited investments to date in low-carbon technology and business ventures are hindering this transition. Others may view any such investments as a plus, so long as these investments grow and companies don’t simultaneously advocate against policies to reduce emissions.

We believe it is vital for the energy industry and climate stakeholders to continue this conversation, and to identify policy changes that can make it economically advantageous for oil companies to pursue low-carbon futures.

Lewis Fulton is co-director of STEPS (Sustainable Transportation Energy Pathways) at the University of California, Davis.

Daniel Spurling is a professor of civil and environmental engineering and founding director of the Institute of Transportation Studies at the University of California, Davis.

Daniel Sperling receives funding from government agencies that fund or regulate transportation agencies and companies, and private foundations engaged with mobility issues. He is a board member with the California Air Resources Board.