Oil Demand May Have Peaked in 2019, BP Report Says 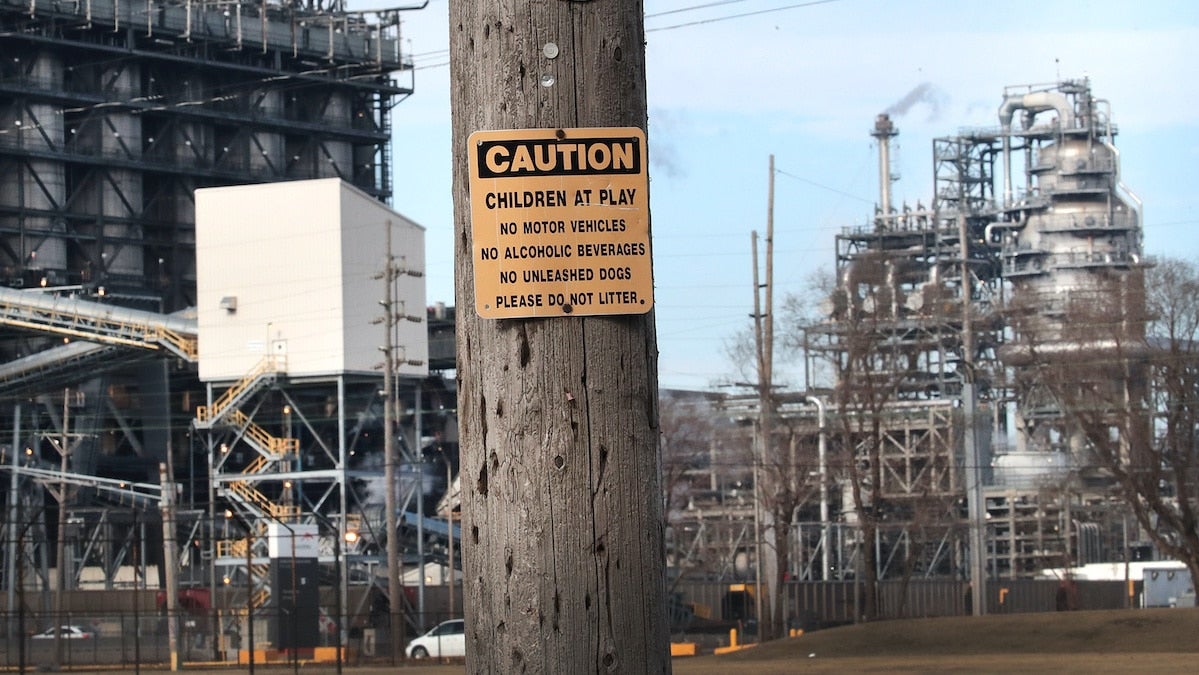 The BP oil refinery in Whiting, Indiana across the street from Marktown Park on Jan. 8, 2019. Scott Olson / Getty Images

We may have already passed peak demand for oil.

This suggestion comes from an unlikely source: fossil-fuel giant BP. The company released its annual Energy Outlook report Monday, and found that oil demand may have already peaked in 2019, as the rise in renewable energy intersects with the impact of the coronavirus pandemic, The Guardian reported.

“(The energy transition) would be an unprecedented event,” BP chief economist Spencer Dale told journalists, as Reuters reported. “Never in modern history has the demand for any traded fuel declined in absolute terms.”

The report outlines three possible energy scenarios for the next 30 years.

In the first two scenarios, BP concluded oil demand would already have peaked in 2019, according to The Guardian. In the third, it would plateau after 2019 and peak sometime in the mid-2020s, according to BP.

“In all three of these scenarios the share of renewable energy grows more quickly than any energy fuel ever seen in history,” Dale told The Guardian.

The coronavirus is expected to speed the decline in oil demand in part because it is slowing economic growth in developing countries, which tend to drive energy demand. At the same time, many developed countries are upping their climate ambitions and carbon taxes.

Other factors that may limit the demand for oil include the transition towards electric vehicles and the growing movement to phase out single-use plastics.

The report comes the same year that BP announced plans to be an entirely carbon-neutral energy company by 2050. Monday’s report seemingly supports Chief Executive Bernard Looney’s plan to “reinvent” the company, Reuters pointed out. It was released as the company begins a three-day event outlining its plans to transition its energy sources.