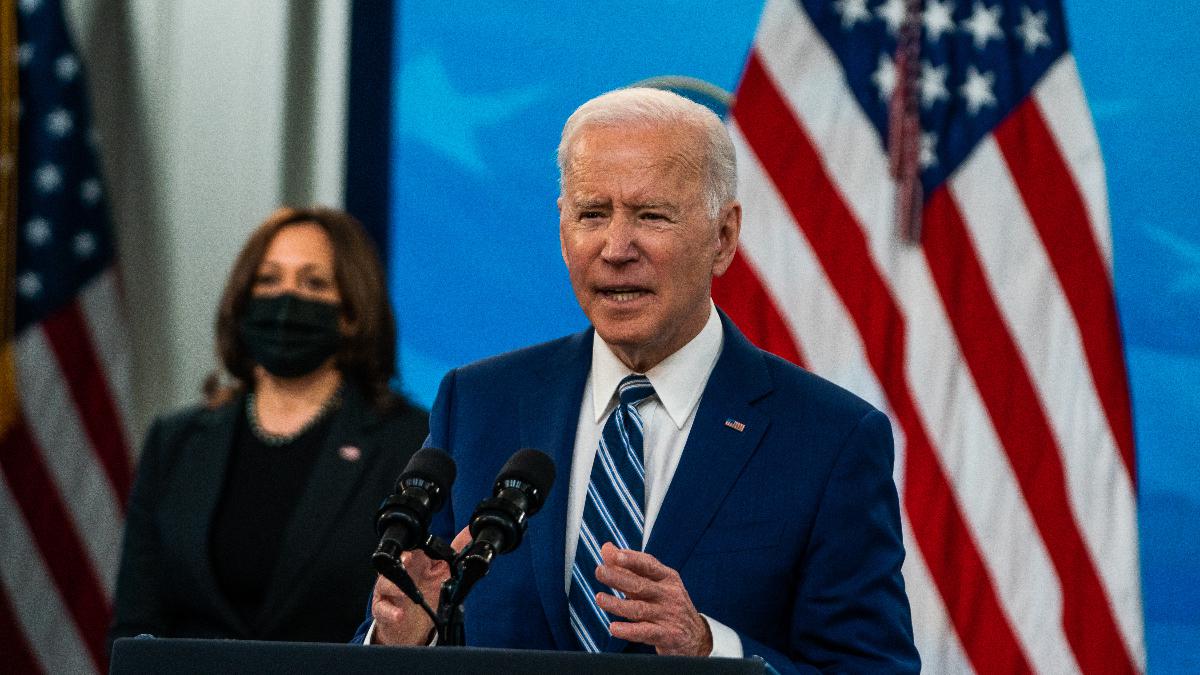 Today in Pittsburgh, President Biden will outline his American Jobs Plan, proposals for major infrastructure investments in clean energy, water system updates, and other economy-growing initiatives designed to create millions of jobs, address aging infrastructure and lessen racial and other inequities throughout the economy.

Biden’s plan also calls for investing 1 billion to improve the country’s drinking water systems, including eliminating all lead water pipes and service lines in the country. Labor and environmental groups called for even greater ambition and spending to “build a more just, equitable, clean and more prosperous American economy” in a letter to Biden and Democratic Congressional leaders. Funding will pay for itself over 15 years, the administration says, by a combination of eliminating fossil fuel subsidies, raising corporate taxes, ending offshore-tax havens and strengthening corporate tax enforcement.

The plan also calls for passage of a bill aimed at significantly strengthening workers’ rights to organize. The trillion plan push is just the first of the administration’s massive two-part infrastructure investment agenda as Biden is expected to release part two, the “American Families Plan” in two weeks.