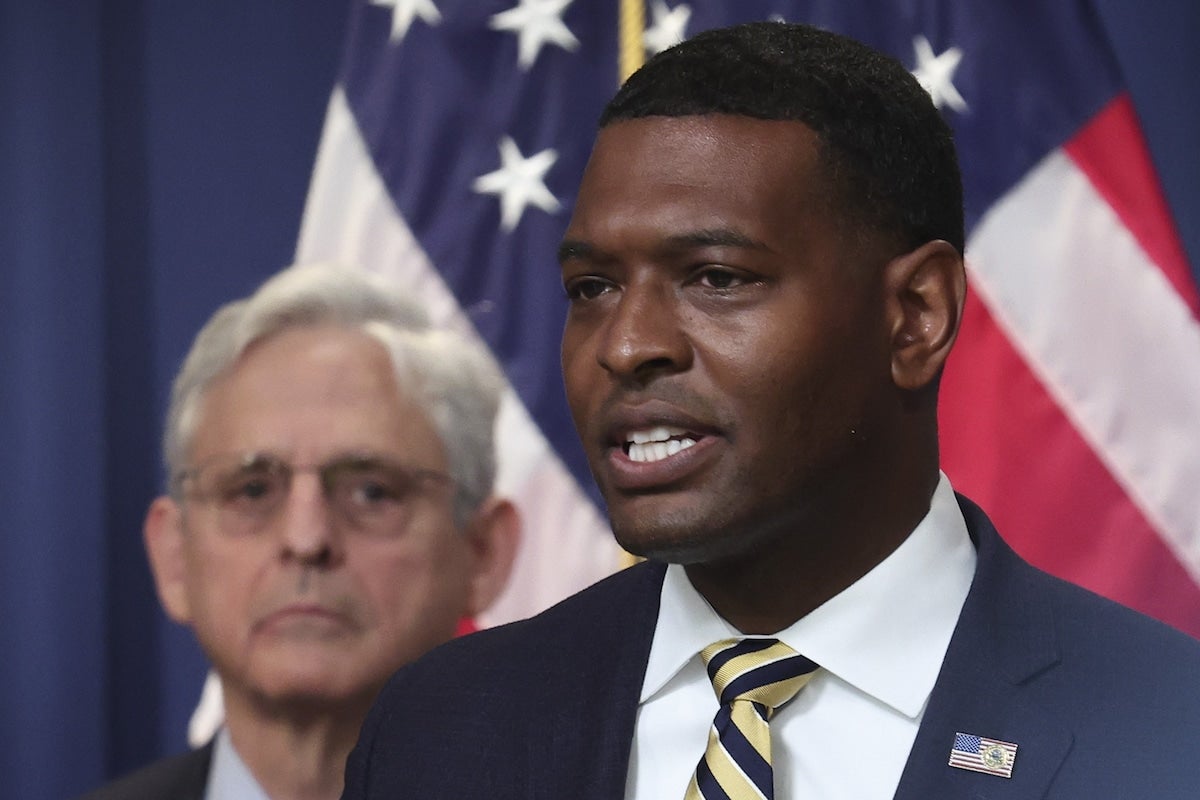 The U.S. Department of Justice has announced a new Office of Environmental Justice alongside an environmental justice enforcement strategy.

The office, which is within the Environment and Natural Resources Division (ENRD), will prioritize protecting communities hit hardest by polluting and contaminating industries.

“Although violations of our environmental laws can happen anywhere, communities of color, indigenous communities, and low-income communities often bear the brunt of the harm caused by environmental crime, pollution, and climate change,” Attorney General Merrick B. Garland said in a press release. “For far too long, these communities have faced barriers to accessing the justice they deserve. The Office of Environmental Justice will serve as the central hub for our efforts to advance our comprehensive environmental justice enforcement strategy. We will prioritize the cases that will have the greatest impact on the communities most overburdened by environmental harm.”

The Biden administration is asking for $1.4 million from Congress to fund the office, as reported by NBC News. Cynthia Ferguson, an attorney with ENRD with over a decade of experience in environmental justice cases, has been named acting director of the office.

“EPA and the Justice Department’s partnership to protect overburdened and underserved communities across America has never been stronger,” said EPA Administrator Michael Regan. “This environmental justice enforcement strategy epitomizes the Biden-Harris Administration’s commitment to holding polluters accountable as a means to deliver on our environmental justice priorities. Critical to that is the return of Supplemental Environmental Projects as a tool to secure tangible public health benefits for communities harmed by environmental violations.”

In another memorandum focused on environmental justice, the Department of Justice has also restored the use of supplemental environmental projects, where companies may pay for local initiatives as part of settlements. These types of settlements had been limited in 2017 during the Trump administration.

“As climate change worsens, it is imperative that our leaders produce real, tangible solutions to protect Black and frontline communities and correct existing and past harms, all while initiating direct law enforcement corrective responses to egregious harms and environmental injustices,” Jane English, environmental and climate justice program manager for the NAACP, said of the announcements, as reported by Grist.