Why Your Next Car Is a Bike 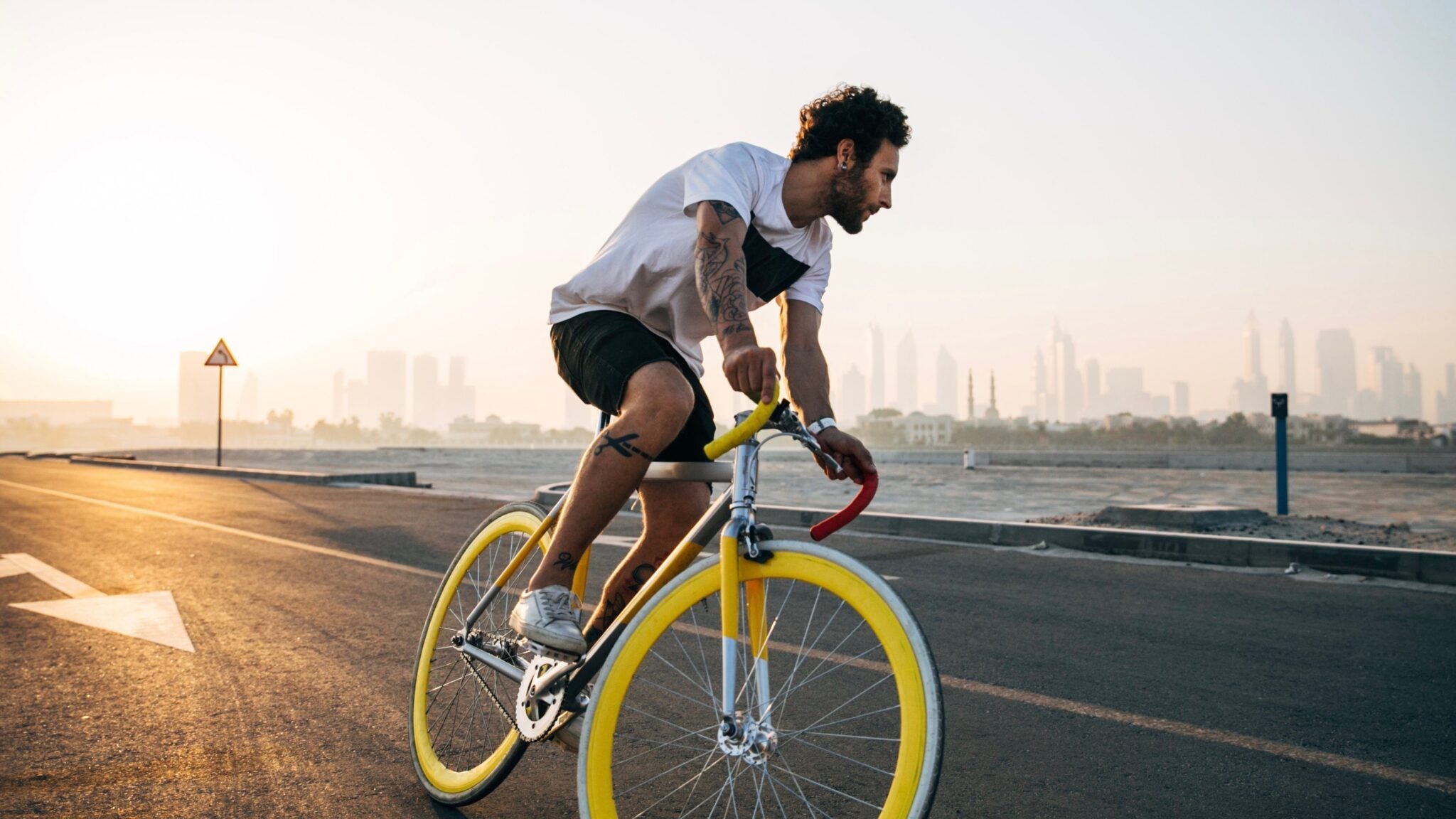 Micromobility is the future of transportation in cities, but cities and investors need to plan ahead to avoid challenges. Jonny Kennaugh / Unsplash

On the window of a bike shop in Copenhagen, a sign reads: Your next car is a bike.

More than 62 percent of Copenhageners cycle to work in one of the most bike-friendly cities in the world, and the municipality is actively investing in new bike lanes and green light waves to allow seamless commutes in the morning traffic. In recent years, new types of bikes, such as cargo and electric bikes, have also reduced the need for family cars.

But these trends aren’t unique to Copenhagen. Around the world, cities are witnessing the emergence, and sometimes the demise, of smarter, healthier and cheaper transportation tools and systems, and they are attempting to integrate them into existing mobility patterns.

Paris pioneered one of the first city bike schemes, the Vélib’, and projected it onto the global stage. The system took advantage of innovations in smart cards in the early 2000s to deploy a fleet of around 15,000 bikes, accessible by the hour, to residents and tourists. It soon became a refreshing new mode of discovering the city’s leafy boulevards, away from traffic jams and crowds. The system was very successful and inspired similar schemes across the globe: Milan in 2008, London in 2010 and even NYC in 2013, which, to the surprise of many, has raced ahead on the path to becoming a bike-friendly city.

The next wave of innovation came from the East. Chinese startups Mobike and Ofo and Singapore-based oBike took advantage of GPS tracking. If you know where a bike is at all times, why do you need docking stations? And dockless systems were born, with clear advantages in terms of usage for customers and deployment for cities. Before spreading to many other cities in 2017, these companies raised billions of dollars in funding and became known as Chinese bike “unicorns,” Silicon Valley jargon for companies with a valuation of billion or more. 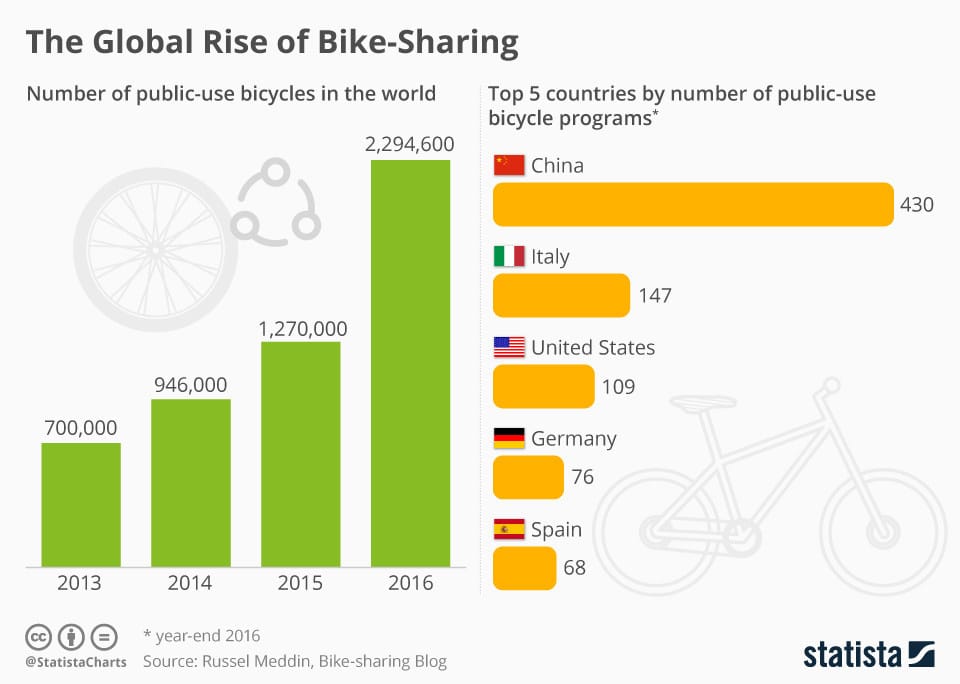 Then, the issues started.

First, quality. Many bikes required constant maintenance and were often out of service.

Then, vandalism, as bikes freed from docking stations were much more vulnerable to improper usage. They were drowned in Amsterdam’s canals, and they eventually ended up in urban bike cemeteries around the world, giving rise to pollution concerns and prompting cities to get more stringent in granting licenses.

Finally, the business model came under pressure. At the beginning, new deposits by customers financed the deployment of new bikes, but market saturation soon threatened this strategy. As of now, several dockless bike startups have gone bankrupt, and Mobike — the remaining largest player — is considering selling most of the stakes of its European arm.

Yet, micromobility addresses important urban issues, and as such, it will certainly have a role in tomorrow’s cities. Of all trips in the United States, 80 percent are under 12 miles, and in New York City, most don’t exceed 2 miles. This is precisely where the car is not particularly competitive — and where micromobility is handy. Micromobility is more energy and space efficient, and safer if accompanied by dedicated urban areas.

Besides, why use a five-seat, 2,000-pound SUV to move what is often less than 200 pounds? If you can access one the vehicle that best suits you at the touch of an app, it would be better to go for a two-seater, when moving with a partner, or when alone, a single-pod car, bike, or even dockless electric scooter, which are now deployed by companies like Bird, Lime, Bolt and others. These scooter companies have attracted investment from big ride-hailing operators such as Uber and Lyft, and they’re probably just the first sign of a richer biodiversity (or bike-diversity?) in mobility.

If micromobility can play a big role in the coming years, cities and investors should plan ahead to avoid recent shortcomings. To avoid polluting bike cemeteries, cities should start providing designated spaces for dockless parking. This would fit well with the trend of managing the curb as a city-wide resource that could provide income to public administrations. To manage this multipurpose physical space, there could be a corresponding unique digital platform — granting us the freedom to choose between cycling, scootering, walking, taking an on-demand vehicle, using the subway or train and hitching a ride with friends. We could call it the “moving web” — an integration platform similar to what happened with the airline industry a few decades ago.

Cities should also manage citizens’ expectations. Urban tech means using the city as a lab. The next few years are an important time for experimentation, but city governments should communicate with citizens to educate them about tolerating failure. This means allowing ideas and innovations to be tested by people and using feedback loops to take users’ responses into account.

If we are able to address the above issues, the future of micromobility will be bright — and will help make our cities healthier and more sustainable. And then, your next car could, indeed, be a bike.