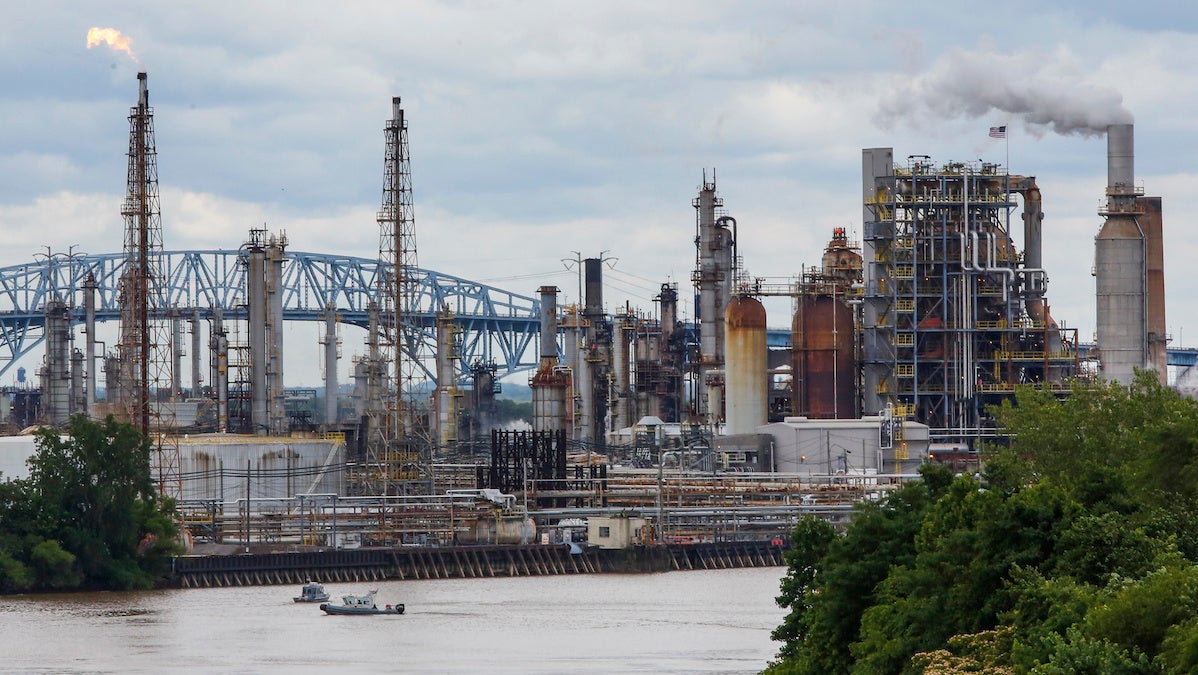 Emissions of the cancer-causing chemical benzene exceeded federal limits at 10 oil refineries across the U.S. last year, a new report from the Environmental Integrity Project has found.

The Environmental Integrity Project reviewed data for 114 refineries across the country. Of the 10 that exceeded U.S. Environmental Protection Agency (EPA) action levels, six were in Texas, while the remaining four were located in Pennsylvania, Louisiana, New Mexico and Mississippi, Reuters reported.

The report analyzed a year’s worth of data reported to the EPA following a rule that took effect in 2018 requiring continuous air pollution monitoring at the facilities’ perimeters in order to protect nearby communities, which are typically working class and predominantly black or hispanic.

One of the 20 most commonly used chemicals in the U.S., benzene occurs in crude oil, gasoline, vehicle exhaust and cigarette smoke, as well as in glues, paints, furniture waxes and detergents, according to the U.S. Centers for Disease Control and Prevention.

Multiple studies have shown that long-term exposure to elevated levels of benzene can cause leukemia, which is a cancer affecting blood-forming tissues, according to the American Cancer Society. Benzene can also cause poor red blood cell production and anemia, and can change blood levels of antibodies, which boosts risk of infection, according to the CDC.

The report found that breathing in benzene concentrations as low as 13 micrograms per cubic meter over a lifetime could cause one additional cancer case for every 10,000 people exposed.

EPA regulations dictate that benzene levels higher than nine micrograms per cubic meter over the course of a year require action on the part of the refineries, though they are not in violation of the law, The Guardian reported.

The top 10 refineries emitting benzene above EPA limits were:

The leading emitter, Philadelphia Energy Solutions, shut down its South Philadelphia refinery and filed for bankruptcy following a large explosion last June. During the year before, air monitors showed the net concentration of benzene near the facility was five times the EPA action level.

In May 2019, the air monitors detected benzene levels at more than 21 times above the action level, NBC News reported. NBC also cited census data showing 60 percent of the 297,000 people living within three miles of the PES refinery are minorities, and around 45 percent live below the poverty line.

At the HollyFrontier Navajo Artesia refinery in New Mexico, monitors detected a net concentration of 998 micrograms per cubic meter during one two-week period, UPI reported. The net concentration for the year was three times higher than the EPA limits.

“These results highlight refineries that need to do a better job of installing pollution controls and implementing safer workplace practices to reduce the leakage of this cancer-causing pollutant into local communities,” Eric Schaeffer, Executive Director of the Environmental Integrity Project, said in a press release. “Now, EPA needs to enforce these rules.”