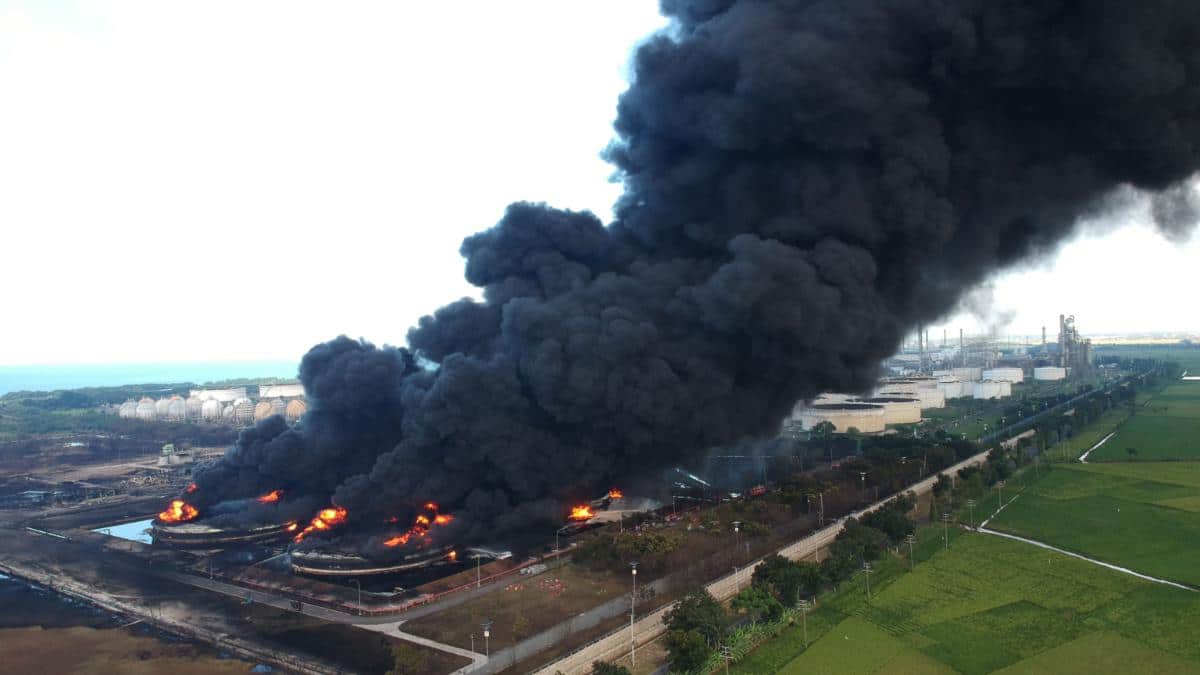 A massive explosion at an oil refinery in Indonesia’s West Java province on Monday injured about 20 people and forced nearly 1,000 to evacuate.

The state-owned Pertamina Balongan Refinery has a capacity of about 125,000 barrels per day and supplies fuel to Jakarta, Banten and some parts of West Java.

Local news reported the explosion could be heard miles away. Oil is Indonesia’s primary energy source, and Pertamina has caused environmental disasters in the past, including a weeks-long oil well leak that created a miles-wide oil slick that disrupted the local fishing and tourism industries.

The cause of the fire and explosion, which blew out windows and damaged hundreds of nearby homes, are unknown. One man died of a heart attack in the process of evacuating.