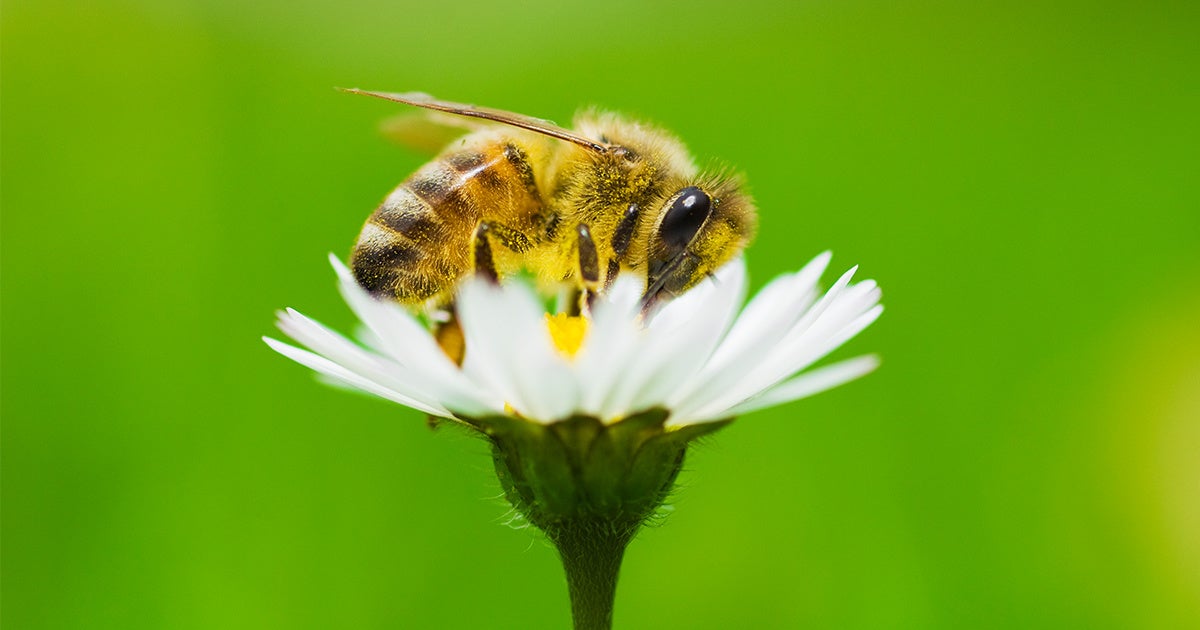 Police are looking for an arsonist who burned several beehives in Alvin, Texas, leading to the deaths of more than half a million bees, CNN reported Wednesday.

The hives belonged to the Brazoria County Beekeepers Association, which had 24 colonies at the site in total. The hives were discovered burning early Saturday morning by a sheriff’s deputy, who extinguished the flames. Some of the bee boxes had also been tossed into a pond on the site.

“It’s bad enough to think in today’s world this would happen, but dumping them over and then setting fire to them is beyond comprehension,” the association wrote in a Facebook post. The club said it had offered a reward for the discovery of the perpetrator and asked anyone with information to contact the sheriff’s office. “I broke down in tears when I saw a floating brood frame in the water with bees still caring for the brood,” the post’s author added.

The incident comes at a key time of year for honeybees and beekeepers: Blooming plants have started the bees’ honey flow, and the queens were laying thousands of eggs a day, association President Steven Brackman told The New York Times.

Sam Degelia, a retired welder who earns extra money selling honey at the farmer’s market, lost eight hives with around 60,000 bees each to the blaze.

“I don’t want to say it’s like losing a kid, but you put all your hard work and pride in it, and somebody kicks the bucket from under you,” Degelia told The New York Times. “First there is the shock of losing the bees, and then you say, ‘Well, there goes my honey flow.'”

In total, hives belonging to four owners were destroyed.

The fire also comes at a critical moment for honey bees overall. In 2017, U.S. beekeepers lost around 40 percent of their honey bees, 2.7 percent more than the average annual loss since 2010-2011, the Bee Informed Partnership found. Brackman told CNN that bees are declining due to the widespread use of pesticides, with potentially disastrous consequences for humans and the environment.

The Brazoria County Crime Stoppers is offering a ,000 reward for the arsonist, and the association is offering ,000. It is also taking donations to help beekeepers rebuild. As of Monday, it had raised more than ,000, the Houston Chronicle reported. The remains of four hive structures had survived the fire, but no queens or eggs have been found, The New York Times reported.

Brackman told the Houston Chronicle that he at least hoped the bees had gotten in some parting shots. If they sense a hive is being disturbed, bee colonies will come to investigate, Brackman explained.

“We’re hoping that’s what happened to them actually,” Brackman said. “Even though those bees would have had a hard time seeing you in the dark, they can detect the heat and hunt you down.”