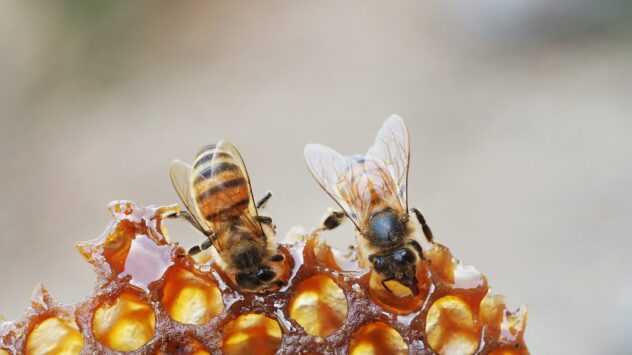 By Olivia Rosane / 16 hours ago

Human-raised honeybees are in trouble, and the biggest threat they face is the varroa mite. This is an eight-legged parasite that is smaller than a pinhead, Science explained. It harms bees by feeding on their fat and weakening their immune systems, and also by spreading viruses the bees are then less able to defend themselves against. 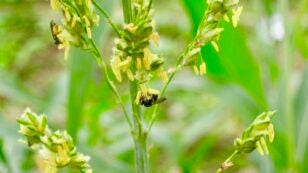 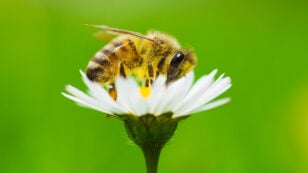 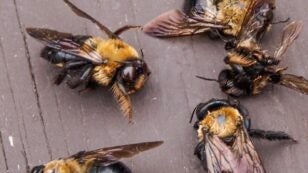 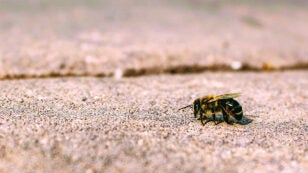 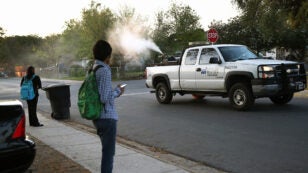 Pesticides sprayed in the southern U.S. to stop the spread of the Zika virus could turn the nation’s honeybees into collateral damage. That is the warning issued by a study from the University of Exeter and the University of California, Berkeley published Friday in the Journal of Agricultural Research. The study found that 13 percent […] 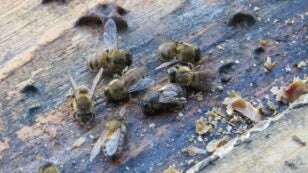 Vandals Kill Tens of Thousands of Honeybees in Iowa

A farmer in Iowa lost tens of thousands of honeybees and after vandals destroyed several hives on two separate occasions. In a Facebook post on Monday, Grateful Acres Farm northeast of Des Moines said it found three of its strongest hives smashed by logs, bricks and cinder blocks. Each hive can hold up to 60,000 […] 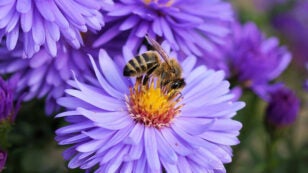 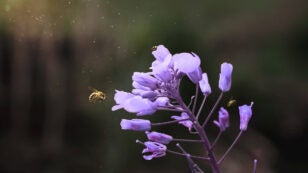 Another study has cast doubt on the environmental safety of glyphosate, the active ingredient in Roundup, the most frequently used weedkiller in the world. Researchers at the University of Texas at Austin (UT) exposed bees to glyphosate and found that it reduced the beneficial bacteria in their guts, making them more susceptible to disease. “We […] 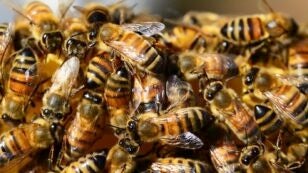 Bees are vital pollinators, and the consequences of their dying population could have far-reaching impacts to our food chain. That’s why a woman in Cape Coral in southwest Florida expressed regret after calling pest control to exterminate thousands of honeybees that swarmed her garage and SUV on Saturday. “I just wish it could have been […] 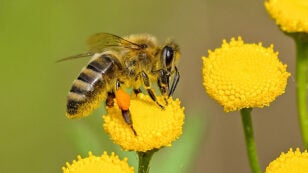 By Sam Schipani “Save the bees” is a rallying cry we’ve been hearing for years now—one that conjures up images of fuzzy black and yellow honeybees, sipping nectar from colorful flowers or swarming with their bee brethren among tessellated combs while human defenders spread the word about dwindling bee populations. But honeybees are at no […] 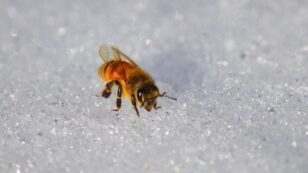 Two Boys Charged With Killing Half a Million Honeybees in Iowa

Two boys were charged with killing more than a half million bees at a honey business in Iowa last month. “All of the beehives on the honey farm were destroyed and approximately 500,000 bees perished in the frigid temperatures,” Sioux City police said in a release. The suspects, a 12 and 13 year old, allegedly […] 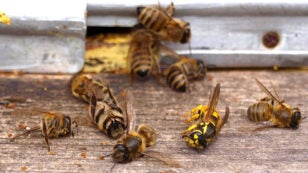 By Dan Nosowitz All species evolve over time to have distinct preferences for survival. But with rapidly changing synthetic chemicals, sometimes animals don’t have a chance to develop a beneficial aversion to something harmful. New research from the University of Illinois indicates that honey bees—which are dying en masse—may actually prefer the taste of flowers […]