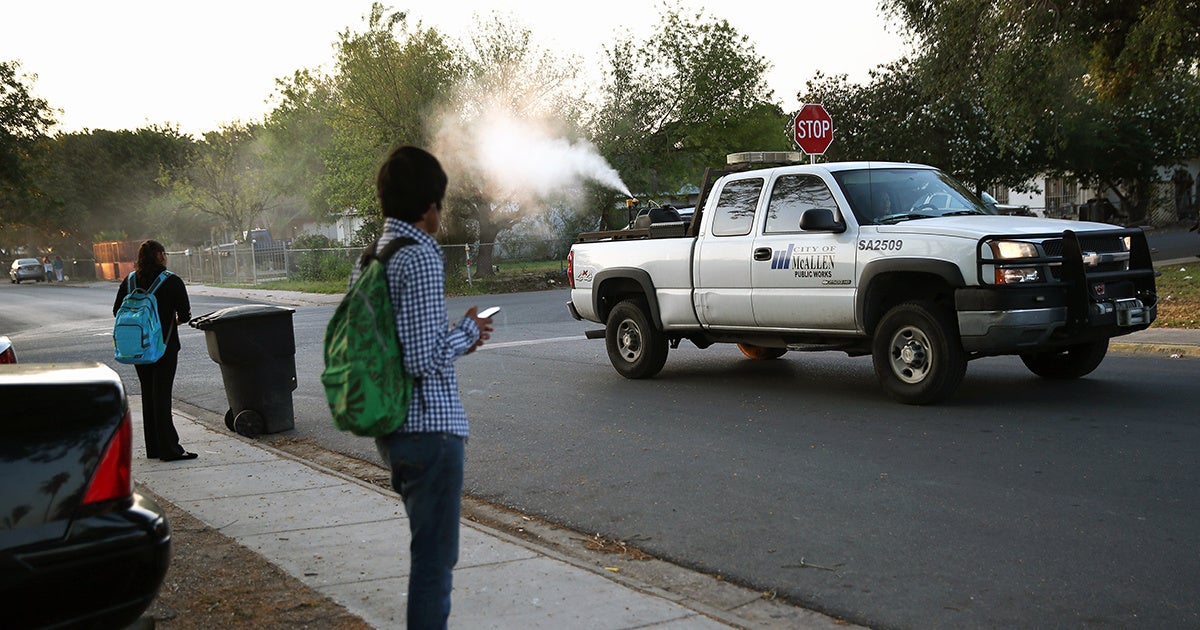 Pesticides sprayed in the southern U.S. to stop the spread of the Zika virus could turn the nation’s honeybees into collateral damage.

That is the warning issued by a study from the University of Exeter and the University of California, Berkeley published Friday in the Journal of Agricultural Research. The study found that 13 percent of U.S. honeybee keepers are at risk of losing their colonies from Zika spraying.

“A colony unexpectedly exposed to pesticide spraying for mosquitoes would almost certainly be wiped out,” study lead author Lewis Bartlett of the University of Exeter’s Center for Ecology and Conservation said in a university press release. “Beekeepers in the U.S. move their colonies around to support farmers, so a beekeeper with all their bees in one area at a given time could lose them all.”

The study was prompted by 2016 reports that the spraying of an organophosphate pesticide to stop the spread of Zika in South Carolina killed millions of honeybees. At the time of the spraying, there had been 43 cases of Zika in the state, but none of them had been contracted from in-state mosquitoes. Residents said they were given less than 10 hours notice of the spraying.

Researchers wanted to see if other honeybee colonies could be impacted by similar incidents, so they compared data on the density of honeybee colonies with areas at risk from Zika. They found that the places best for the bees also had favorable conditions for virus that causes brain defects in unborn children. Those regions include Florida, the Gulf Coast and potentially California’s Central Valley.

While Florida has a system in place to control mosquitoes while protecting bees and other pollinators, other states are less prepared. This could be devastating both for bees and their keepers.

“At the start of this research we spoke to a beekeeper who was caught unawares and lost all her bees,” Bartlett said.

“Beekeeping is a very traditional way of life in the US, with a lot of pride in families who have done it for generations, but many are struggling now.

“Given all the threats facing bees, even a small additional problem could become the straw that broke the camel’s back.

“Many beekeepers live on the breadline, and if something like this changes things so beekeeping is no longer profitable, there will be huge knock-on effects on farming and food prices.”

Bartlett said he understood concerns about the spread of Zika, but that policymakers should conduct research before they jump into preventative spraying.

While the study only looked at non-native honeybees kept to help farmers, the researchers said that honeybees are actually more resilient than other species, so Zika spraying could also harm other pollinators.

The study is also an example of the astounding ripple effects of climate change, which has been linked to the rapid spread of Zika.