75% of World’s Honey Laced With Pesticides 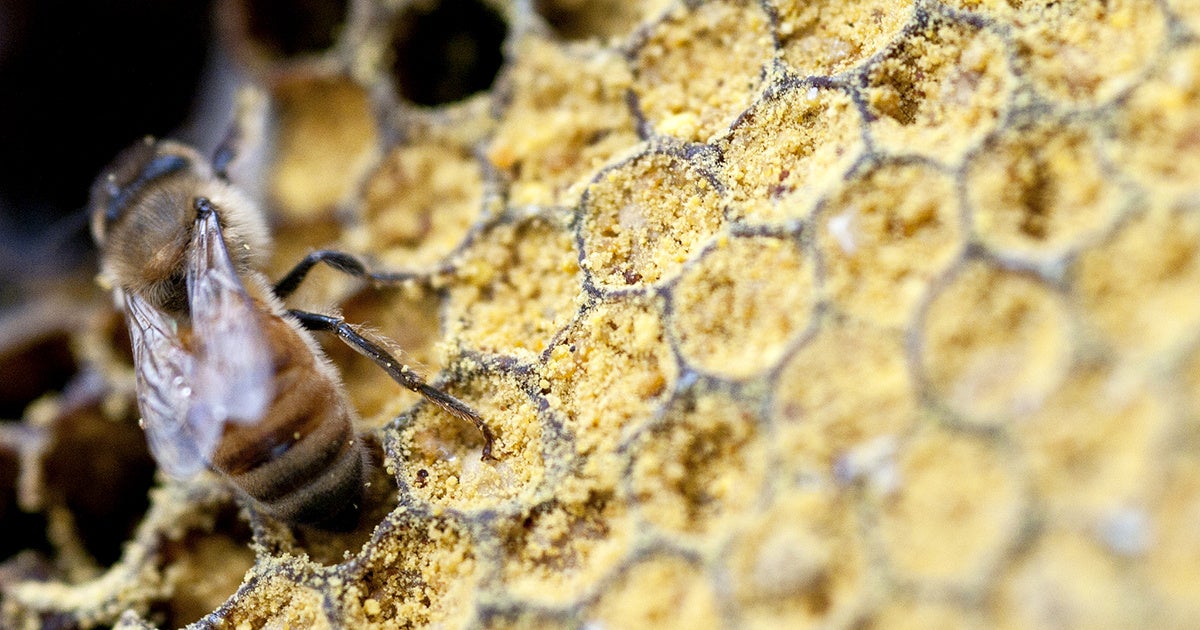 Raising further concerns about the global food production system, a new study found that bees worldwide are being widely exposed to dangerous agricultural chemicals, with 75 percent of honey samples from six continents testing positive for pesticides known to harm pollinators.

“What this shows is the magnitude of the contamination,” the study’s lead author, Edward Mitchell, a biology professor at the University of Neuchatel in Switzerland, told the Denver Post. He said there were “relatively few places where we did not find any” contaminated samples.

For the study, published in the journal Science, Mitchell’s team of researchers examined nearly 200 samples for the five most commonly used neonicotinoid pesticides or neonics.

Although researchers believe the measured concentrations of neonicotinoids in the tested honey samples are not enough to harm humans, they warn that “a significant detrimental effect on bees is likely for a substantial proportion of the analyzed samples, as adult bees rely on honey for food, including during periods of overwintering or seasons without blossoming flowers.”

Study co-author Alexandre Aebi, also from the University of Neuchatel in Switzerland, told BBC News that humans “would have to eat an awful lot of honey and other contaminated products to see an effect,” but he thinks “it’s a warning and it is a call for a precautionary principle.”

Aebi said that he and the other researchers are especially concerned that so many samples contained two or more neonicotinoids. Nearly half of all the honey samples showed more than two types of neonics, and 10 percent had four or more. Overall, more than a third of the samples featured pesticides at levels known to harm bees.

When pollinators such as bees consume pollen and nectar that contains neonicotinoids, they have been shown to experience learning and memory problems, which can interfere with their ability to gather food. The impact can be so severe that it jeopardizes the health of the entire hive.

“It is definitely scary for honeybees and other bees and useful insects,” Aebi said. “We have up to five molecules in one single sample. From a risk assessment point of view, the evaluation of the risk is made from one single compound in one test organism. So the cocktail is not tested. Mixed effects should be taken seriously.”

The impact on bees of continuing to use these pesticides is expected to have widespread consequences.

“In 2014, a global assessment of neonicotinoids concluded that their widespread use was putting the global food production system at risk,” the Guardian noted on Thursday. An updated assessment that is slated to appear in the journal Environmental Science and Pollution Research found even stronger evidence that the insecticides are harmful, and reportedly concludes: “The consequences are far reaching and cannot be ignored any longer.”