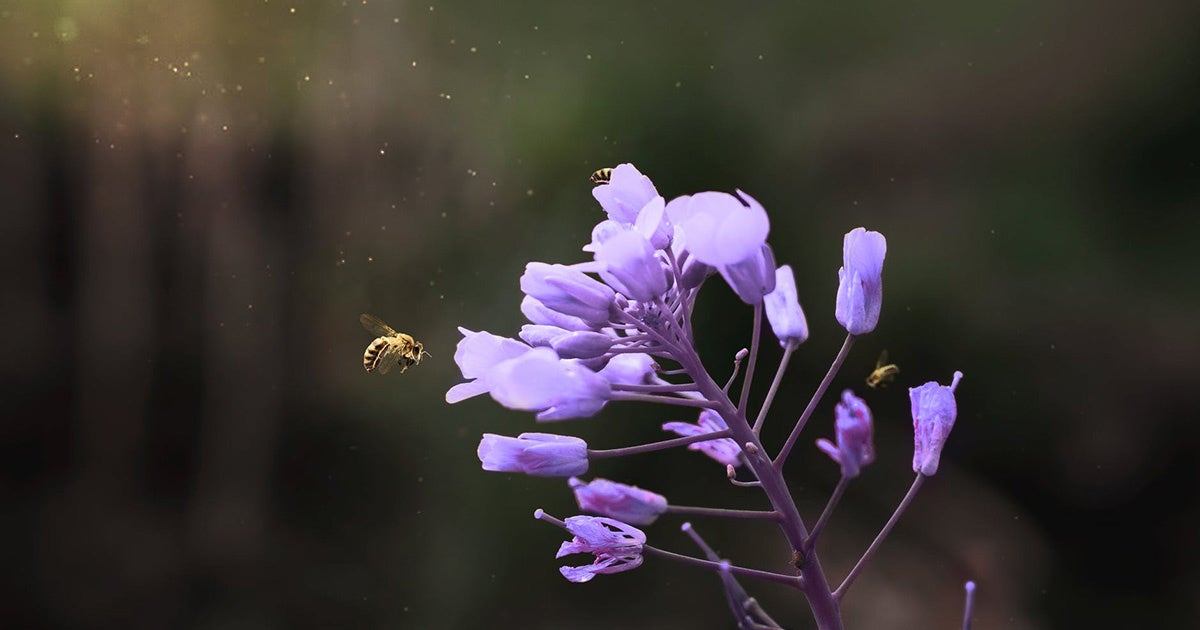 Another study has cast doubt on the environmental safety of glyphosate, the active ingredient in Roundup, the most frequently used weedkiller in the world.

Researchers at the University of Texas at Austin (UT) exposed bees to glyphosate and found that it reduced the beneficial bacteria in their guts, making them more susceptible to disease.

“We need better guidelines for glyphosate use, especially regarding bee exposure, because right now the guidelines assume bees are not harmed by the herbicide,” UT graduate student and research leader Erick Motta said in a UT press release. “Our study shows that’s not true.”

The study, published in Proceedings of the National Academy of Sciences Monday, exposed bees to glyphosate amounts that occur on crops and roadsides and then assessed their gut health three days later.

The study’s authors wondered if glyphosate exposure could be a factor in the decline in U.S. bee populations and recommend that farmers and gardeners stop using glyphosate on flowering plants favored by pollinators.

“It’s not the only thing causing all these bee deaths, but it is definitely something people should worry about because glyphosate is used everywhere,” Motta said.

Monsanto, the company that made Roundup before being acquired by Bayer AG, disputed the findings.

“Claims that glyphosate has a negative impact on honey bees are simply not true. No large-scale study has found any link between glyphosate and the decline of the honeybee population. More than 40 years of robust, independent scientific evidence shows that it poses no unreasonable risk for humans, animal, and the environment generally,” a Monsanto spokesperson said in a statement reported by The Guardian.

“To my mind the doses of glyphosate used were rather high. The paper shows only that glyphosate can potentially interfere with the bacteria in the bee gut, not that it actually does so in the environment,” he told The Guardian.

Other studies have shown that glyphosate can harm bees and other animals, however.

A study published in July found glyphosate exposure harmed bee larvae and another, published in 2015, found bees exposed to levels present in fields had impaired cognitive abilities that made it harder for them to return to their hives, The Guardian reported.

“This study is also further evidence that the landscape-scale application of large quantities of pesticides has negative consequences that are often hard to predict,” University of Sussex Professor Dave Goulson told The Guardian.

Glyphosate’s impact on human health has been in the news in recent months after a jury decided in favor of a California groundskeeper who claimed that Roundup exposure caused his cancer and ordered Monsanto to pay him $289 million in damages.

Glyphosate is making its way into human guts too. A recent study found Roundup traces in popular oat-based snacks and cereals.