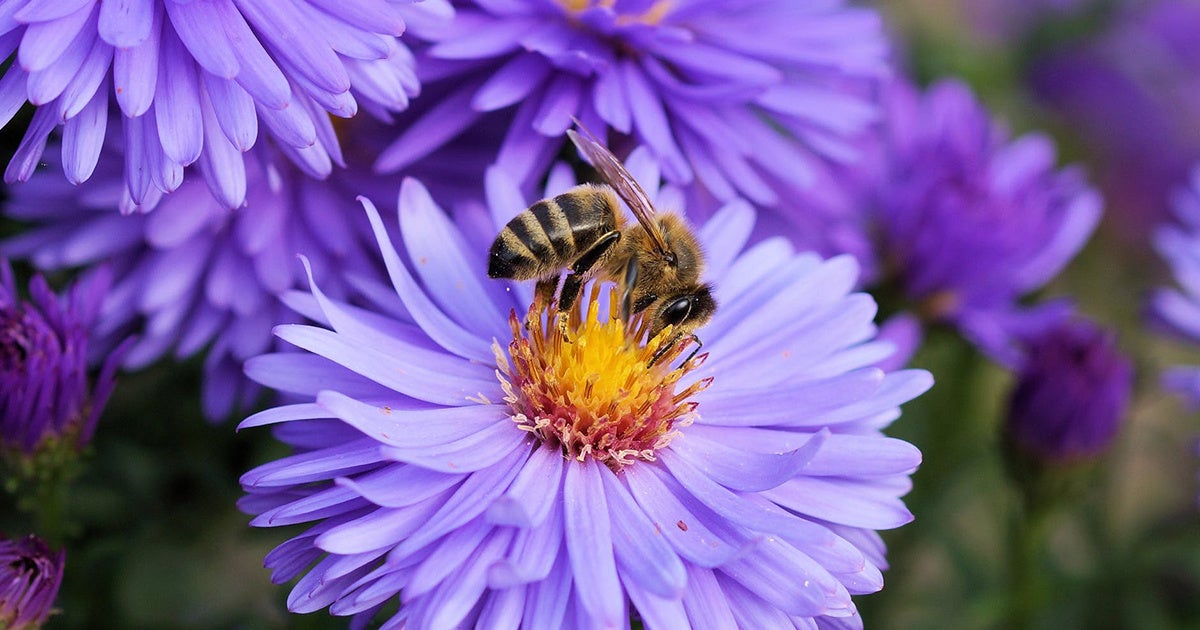 The Center for Biological Diversity Thursday urged the U.S. Environmental Protection Agency to deny Bayer CropScience’s request to allow the highly bee-toxic pesticide flupyradifurone to be sprayed on tobacco in states like Kentucky and North Carolina.

Although flupyradifurone is known to harm pollinators like bees and freshwater invertebrates like mussels, the pesticide maker is asking the EPA to approve its use across more than 300,000 acres in areas that are home to more than three dozen protected species.

“Expanding use of this dangerous chemical will threaten many endangered species, as well as bees already battered by neonicotinoid pesticides,” said Tara Cornelisse, a senior scientist with the Center for Biological Diversity. “Pollinators and many aquatic invertebrates across the Southeast are already struggling. Approval of yet another highly toxic pesticide for tobacco will add to their toxic load and likely result in further losses.”

Because flupyradifurone’s negative effects worsen with increased dosage, its use on tobacco would compound the harm already caused by widespread use of other neonicotinoids on corn and soy in tobacco-growing counties.

“Approval of this harmful neurotoxin would create a dangerous double-whammy for bees and freshwater mussels already suffering from exposure to neonics,” said Cornelisse. “Expanded use of this harmful pesticide is a risk we can’t afford to take.”

Among the 38 threatened and endangered species living in areas where tobacco is grown are 17 species of freshwater mussels that play essential water-purifying roles in aquatic ecosystems.

The greatest amount of tobacco acreage under consideration for the pesticide’s use is in North Carolina and Kentucky. Other areas include Tennessee, Virginia, Georgia and South Carolina.

In addition, flupyradifurone is likely to harm and kill native bees that are important for the pollination and survival of nine endangered flowering plants, including smooth coneflower and Short’s bladderpod.

The Center for Biological Diversity and allies sued the EPA over its initial approval of flupyradifurone, challenging the agency’s refusal to take common sense measures to protect endangered species from this new and controversial pesticide. This litigation is in its initial stages at the Washington, D.C. Court of Appeals.

The period for public comment on the approval request ends on Friday. Although the EPA often approves new uses quickly, the agency has not established a timeframe for this approval process.