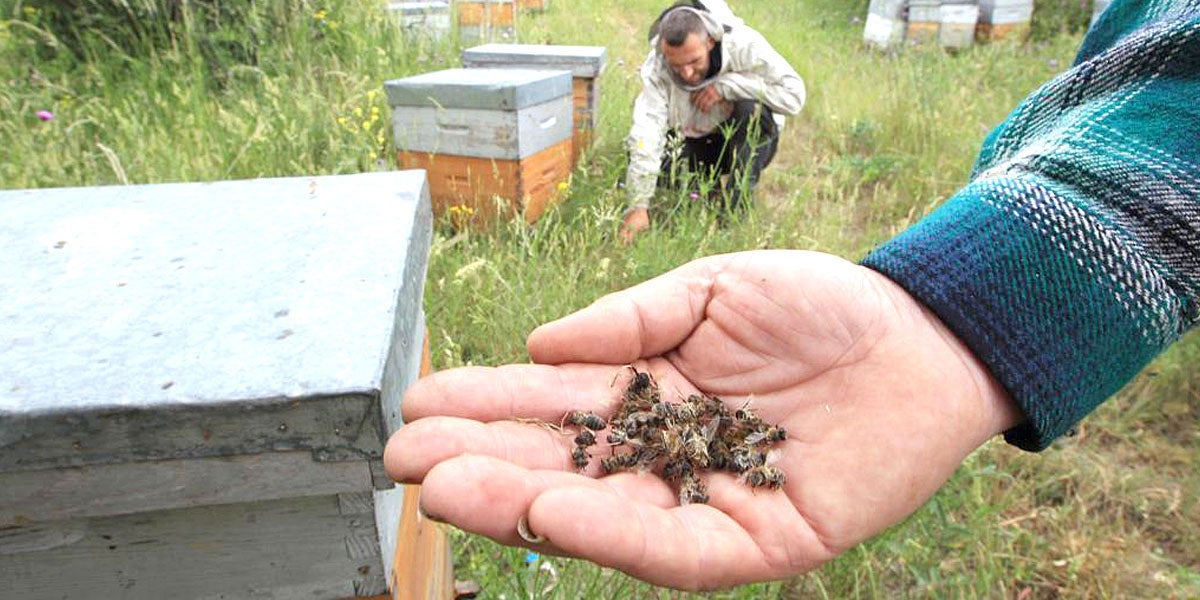 Chemical giants Bayer and Syngenta commissioned private studies which showed that their neonicotinoid pesticides can cause serious harm to bees, a Greenpeace investigation has uncovered.

The revelations come with the UK set to decide its own policy on pesticide use once it leaves the EU. The UK lobbied against the current EU ban when it was introduced. 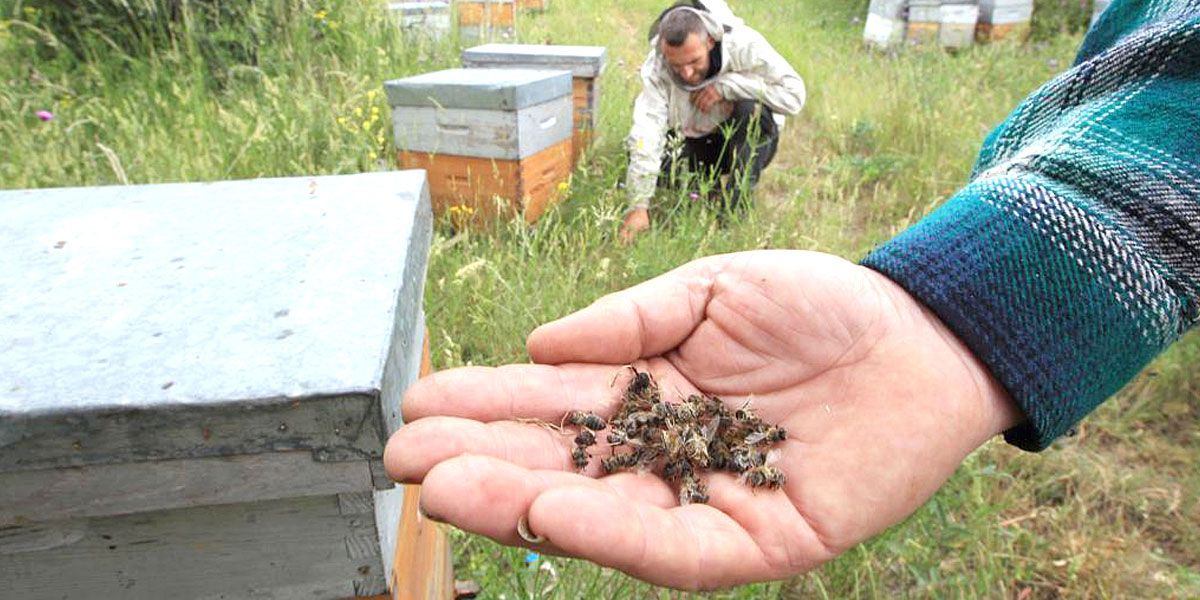 The company research—designed to reveal the level at which their products harm bees—was obtained through Freedom of Information Act requests to the U.S. environmental regulator.

Publicly, the two firms have often sought to play down suggestions that their products can cause harm to honeybees.

However, the studies will cause little surprise in industry circles. Industry and scientists have long known that the products can harm bees at certain levels.

Instead, the research has been criticized by experts because it assumes a very narrow definition of harm to bee health and ignores wild bees, which evidence suggests are more likely to be harmed by neonicotinoids.

It means the studies may substantially underestimate the impact of the two firm’s products on pollinators.

Due to commercial confidentiality rules, Greenpeace Energydesk is not allowed to release the studies in full.

The latest revelations have sparked calls for greater transparency from the industry and regulators to publish data on the impact of pesticides on pollinators used to make—or lobby for—regulatory decisions.

Responding to Greenpeace, Syngenta said it’s study was due to be published in a journal—though the company did not give details. Bayer said the study would be discussed at an upcoming conference.

Both firms claimed that whilst the studies did show a risk to honeybees from their products this would only apply at higher concentrations than normally seen in agriculture.

Each study focused exclusively on honeybees, though recent research has shown that the chemicals have a negative impact on wild bees.

“These studies may not show an impact on honeybee health [at low levels], but then the studies are not realistic. The bees were not exposed to the neonics that we know are in planting dust, water drunk by bees and wildflowers, wherever neonics are used as seed treatments. This secret evidence highlights the profound weakness of regulatory tests.”

The newly uncovered studies examined the impact of Bayer’s clothianidin and Syngenta’s thiamethoxam on honeybees at varying concentrations.

Both show that chemicals can seriously harm honeybee colonies at high concentrations, though the effects were less marked at lower levels, concentrations of 50 parts per billion (ppb) and 40 ppb respectively.

“Bayer and Syngenta’s commitment to pollinator health should include publishing these data or otherwise making them public,” Christian Krupke, an entomologist at Purdue University, told Energydesk. “This work presents a rich dataset that could greatly benefit the many publicly-funded scientists examining the issue worldwide, including avoiding costly and unnecessary duplication of research.”

In the U.S., the U.S. Environmental Protection Agency (EPA) is currently conducting a review of neonicotinoid pesticides and their impact on pollinator health.

Back in January, the first stage of this review found that imidacloprid, which is made by Bayer, harmed honeybees and suggested it “could potentially take action” to “restrict or limit the use” of the chemical by the end of 2016. The findings of the reviews into thiamethoxam and clothianidin, from which these two studies are taken, are due to be published in 2017.

The unpublished research comes after previous assurances by Syngenta in particular about the impact of its product on pollinators.

On its website, Syngenta states there is “no direct correlation between neonicotinoids use and poor bee health” and “the allegation that neonicotinoids-based pesticides are inherently damaging to bee colonies or populations is not true.”

In statements issued to Energydesk last month, the firm added, “None of the studies Syngenta has undertaken or commissioned for use by regulatory agencies have shown that thiamethoxam damages the health of bee colonies and we stand by the integrity of our neonicotinoid product.

The private research did not examine the impact of the product on bee colonies in “normal” conditions. However, other studies have done so.

Last month, a study by the Centre for Ecology and Hydrology linked the long-term decline of wild bees in England to the use of neonicotinoids.

Energydesk reached out for comment from the EPA, but did not receive a response at press time.

In a statement to Energydesk, a Bayer spokesperson said:

“The study conducted in North Carolina is an artificial feeding study that intentionally exaggerates the exposure potential because it is designed to calculate a “no-effect” concentration for clothianidin. Although the colony was artificially provided with a spiked sugar solution, the bees were allowed to forage freely in the environment, so there is less stress (which can be a contributing variable) than if they were completely confined to cages.

“This protocol was developed jointly by Bayer and the EPA several years ago and it is now being applied to other compounds. Based on these results, we believe the data support the establishment of a no-effect concentration of 20 ppb for clothianidin, which is consistent to that of other neonicotinoids.

“One of our research scientists will make a public presentation next week at the International Congress of Entomology meeting in Orlando, Florida, in which he will discuss the similarities of the findings of these studies, as well as the merits of the new test protocol.”

Responding to our story, a Syngenta spokesperson said:

“The EPA asked us to do this study and agreed the methodology. A sucrose based mechanism was used on the basis that it was required to expose bees artificially to Thiamethoxam to determine what actual level of residue would exert a toxic effect.

“There were transient effects observed and the reported No Adverse Effect Level (NOAEL) for this study was 50 ppb (parts per billion). It is accepted that residues of Thiamethoxam in pollen and nectar from seed treated crops are in the single ppb level. So this reported NOAEL of 50 ppb indicates that honeybee colonies are at low risk from exposure to Thiamethoxam in pollen and nectar of seed treated crops.

“This research is already in the process of being published in a forthcoming journal and is clearly already publicly available through the Freedom of Information process in the United States.”