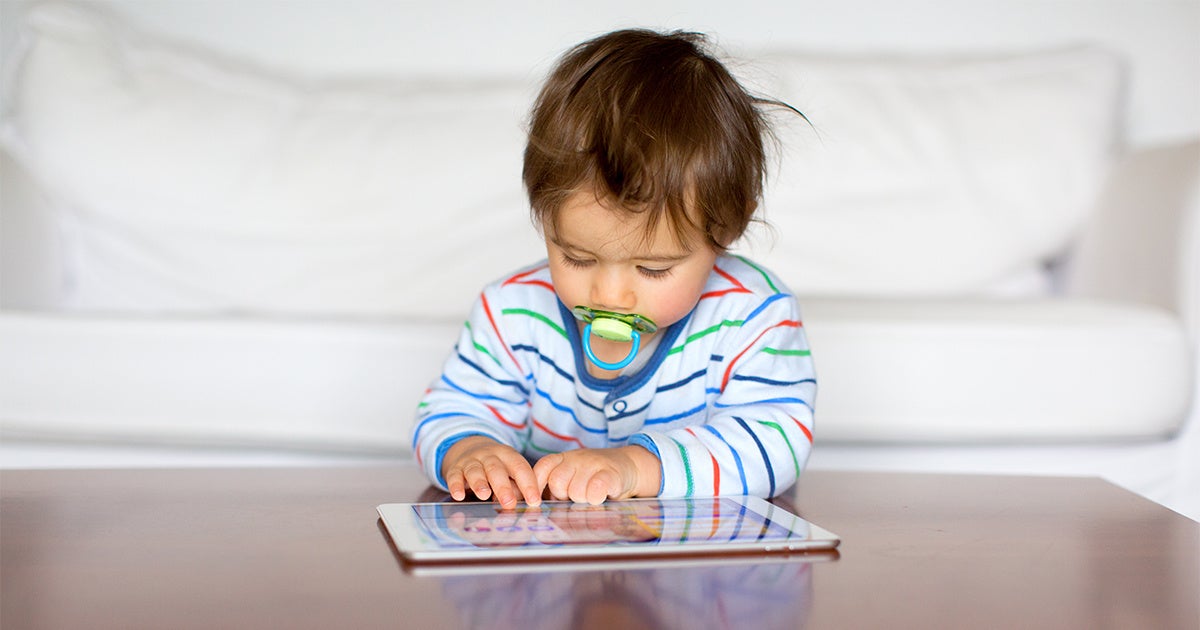 Infants less than a year old should not be exposed to electronic screens, the World Health Organization (WHO) said on Wednesday.

Issuing its first such guidelines, the United Nations health agency said that older children, aged two to four, should be limited to one hour per day sedentary screen time.

The guidelines also covered sleep and exercise. Among the findings were that:

The WHO said under-fives should be physically active and getting plenty of sleep, and that this would establish healthy habits through adolescence and into adulthood.

“Healthy physical activity, sedentary behavior and sleep habits are established early in life, providing an opportunity to shape habits through childhood, adolescence and into adulthood,” the WHO stated in the guidelines to member states.

Being inactive is a “leading risk factor” for mortality, and is fueling a global rise in overweight and obesity, the agency said. Being excessively overweight can lead to diseases such as high blood pressure, diabetes and some types of cancer.

In a report from 2017, the WHO said the number of obese children and adolescents globally had skyrocketed tenfold to 120 million inside the past 40 years. It added that the rise was accelerating in low- and middle-income nations, especially in Asia.