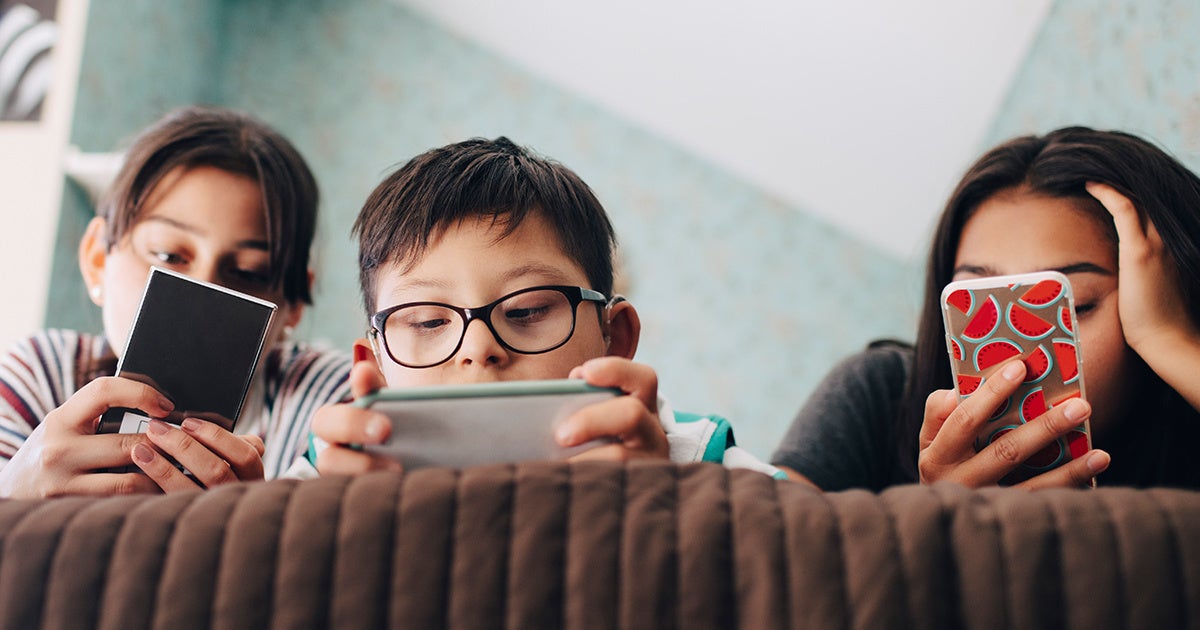 People of all ages are spending more of their day looking at their phones, computers and television screens, but parents now have another reason for limiting how much screen time their children get — it could lead to behavioral problems.

According to a new study from the University of Alberta, younger children who receive two or more hours of screen time per day were nearly six times more likely to have poor attention spans and other behavioral problems than their peers who spent just 30 minutes on a screen at most each day.

The children were also 7.7 times more likely than their peers to develop the symptoms associated with Attention Deficit Hyperactivity Disorder (ADHD).

Further, the researchers suggested that longer screen times could outweigh other risk factors for behavioral problems such as parental stress, the amount of sleep children get and certain socioeconomic issues, The Globe and Mail reported, possibly because it detracts from risk-reduction factors like a good night’s sleep.

“Our data suggests that more screen time leads to less sleep time,” Dr. Piush Mandhane, co-author and associate professor of pediatrics at the University of Alberta, told the Daily Mail.

The researchers did find an important factor that actually protected children from the risks associated with longer screen times: structured physical activity.

Children who participated in at least two hours of organized sports each week were significantly less likely to develop behavioral issues, the researchers noted.

“Interestingly, it wasn’t physical activity on its own that was protective; the activity needed to have structure,” Mandhane told the Edmonton Journal. “And the more time children spent doing organized sports, the less likely they were to exhibit behavioural problems.”

For the study, published this week in PLOS One, researchers asked the parents of 2,427 children from cities across Canada to fill out a questionnaire often used to flag possible anxiety, depression, aggressiveness and sleep trouble, among other conditions, when their children turned three and five years old, Newsweek reported. The researchers then asked the parents to report the amount of time their children spent in front of screens as well as how much time they participated in physical activities.

Despite this, the researchers acknowledged their findings are still just associations. They note that the study did not consider whether the specific types of content displayed on the screens had any effect. Experts not involved in the study identified other key limitations as well.

Natalia Kucirkova, a professor of early childhood and development at the Norwegian Center for Learning Environment and Behavioral Research, University of Stavanger, told Newsweek that the researchers relied on parents’ self-reported, subjective observations to draw conclusions. Speaking to The Globe and Mail, Michelle Ponti, a pediatrician who chairs the Canadian Paediatric Society’s digital health task force, pointed out that the study did not track what kinds of screens the children had or how they were used.

But for the researchers, the findings were enough to suggest that even current Canadian guidelines calling for a one-hour limit on children’s screen time is too lenient.

“Children should develop a healthy relationship with screens as young as 3 to 5 years of age,” Mandhane told ABC News. “Our data suggests that between zero and 30 minutes per day is the optimal amount of screen time.”