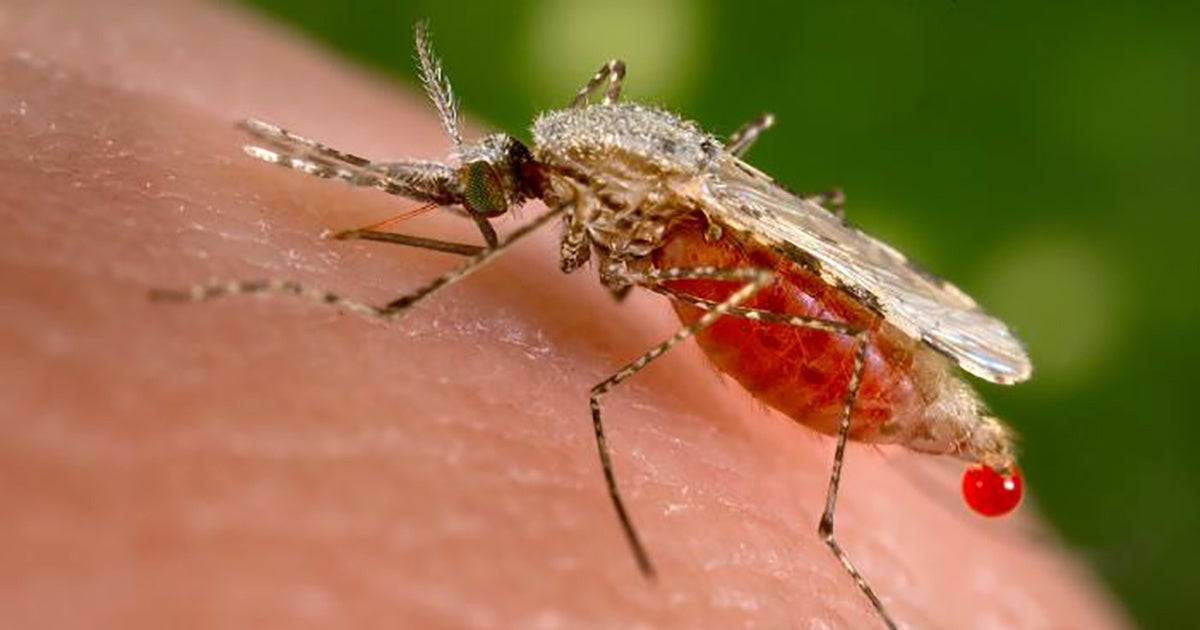 The vaccine is the result of a more than 30-year effort by the World Health Organization (WHO), the non-profit PATH, the pharmaceutical GlaxoSmithKline and several African countries to save same of the more than 250,000 children who die of malaria on the continent each year, according to WHO. It cost more than $500 million, and is one of few vaccines launched specifically to help African children, PATH’s Deborah Atherly told NPR.

“It’s a pro-poor vaccine, if you will,” Atherly said. “I think that’s also a really important milestone in vaccine development and introduction.”

🌍’s first #Malaria vaccine pilot is launched in #Malawi, the first country in Africa to roll out this landmark vaccine, known as RTS,S. The vaccine will be available to children from 5 months old to 2 years. https://t.co/EWv4KXu1Vz pic.twitter.com/KzRKbdqHXW

Toddlers began receiving the vaccine, called RTS,S, on Tuesday. Similar pilot programs will start in Kenya and Ghana soon, reaching a total of about 360,000 children across the three countries each year.

The vaccine is not as effective as other childhood vaccines, which can offer more than 90 percent protection. In clinical trials, it reduced malaria cases by 40 percent and severe cases by 30 percent.

“But it is very important to bear in mind that 40% protection in the most endemic part of the world, Africa, is better than no protection at all. Ultimately, this is the only vaccine that has some efficacy that we currently have and has taken decades to develop, this is in itself good news,” Wellcome Trust Sanger Institute senior scientist Alena Pance told CNN.

International Vaccine Access Center Director William Moss told NPR the vaccine could save one life for every 200 children who receive it.

It is also an important tool because progress made against malaria has stalled in recent years. The number of cases fell by 41 percent between 2000 and 2015, but climbed from 217 million to 219 million between 2016 and 2017.

“It’s a difficult disease to deal with. The tools we have are modestly effective but drugs and insecticides wear out — after 10, 20 years mosquitoes become resistant. There’s a real concern that in 2020s, [cases] are going to jump back up again,” University of Oxford genetics professor Adrian Hill told CNN.

Progress against malaria has stalled, and we need new tools to defeat this deadly disease. The pilot introduction of the RTS,S #malariavaccine is cause for celebration and we congratulate the leadership of the @MalawiGovt and their partners https://t.co/bZWPo81A3x pic.twitter.com/FKFG8A9sel

WHO also estimates that an additional 60,000 people will die every year from malaria between 2030 and 2050 due to climate change. Rising temperatures can lengthen the transmission period and extend the geographic range of disease-carrying organisms like mosquitoes. Flooding, like the kind caused in Malawi by Cyclone Idai last month, can also increase the breeding ground for mosquitoes.

The new vaccine will not replace WHO’s other efforts against malaria, like insecticide-treated netting, indoor insecticide spraying and early testing and treatment. Instead, the organization sees it as another tool.

“This is a day to celebrate as we begin to learn more about what this tool can do to change the trajectory of malaria through childhood vaccination,” WHO Regional Director for Africa Dr. Matshidiso Moeti said.

The vaccine needs to be administered in four doses, the first three when the child is between five and nine months old and the fourth when they are around two.