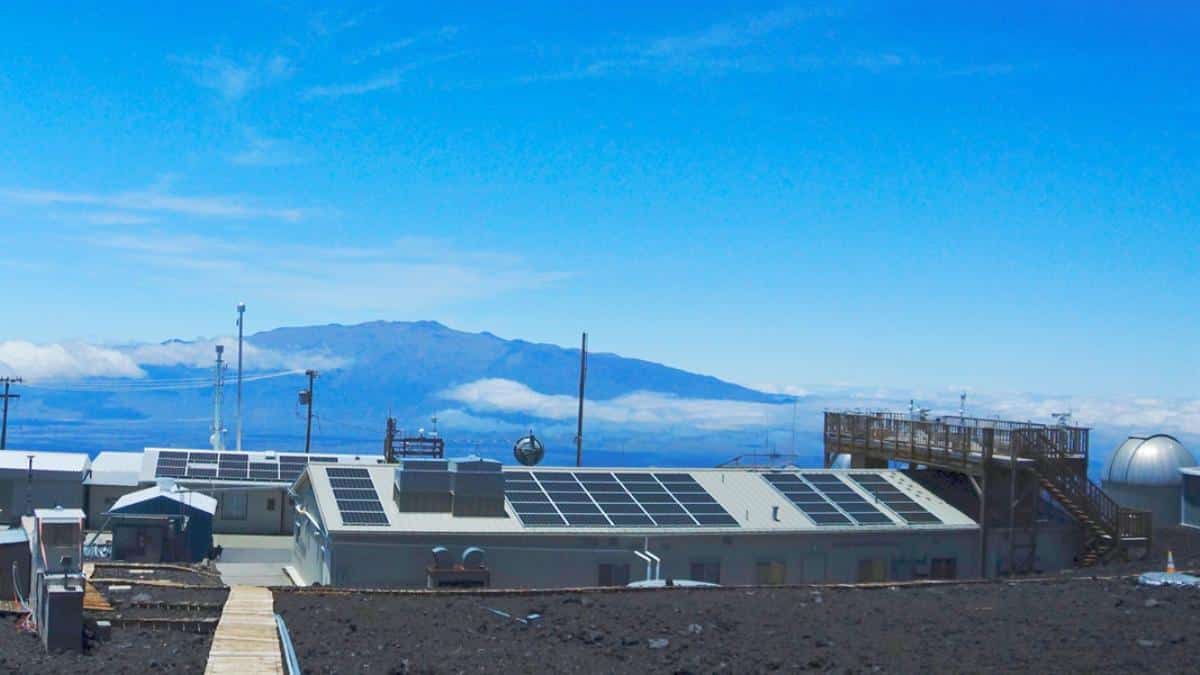 NOAA also announced global atmospheric carbon dioxide levels are higher than at any point in the last 3.6 million years. “It is very scary indeed,” Euan Nisbet, professor of earth sciences at Royal Holloway University of London, told the Financial Times. About 60% of methane emissions are caused by human activity, and U.S. oil and gas operations are a major driver of recent methane pollution increases.

“Although increased fossil emissions may not be fully responsible for the recent growth in methane levels,” NOAA research chemist Ed Dlugokencky said in a statement, “reducing fossil methane emissions are an important step toward mitigating climate change.”

Methane is a far more potent heat-trapping gas than carbon dioxide, and scientists are worried global warming could be triggering accelerated methane releases from tropical wetlands and melting Arctic permafrost. “Our path to net zero is obvious, challenging and necessary,” Martin Siegert, a professor at the Imperial College London, told The Guardian, “and we must get on with the transition urgently.”

Professor Simon Lewis, from University College London, said: “It is easy to forget just how much and just how fast fossil fuel emissions are affecting our planet.

“It took over 200 years to increase the amount of carbon dioxide in the atmosphere by 25%, and just 30 years to reach 50% above pre-industrial levels. This dramatic change is like a human meteorite hitting Earth.”

But he added: “If countries make plans now to put society on a path of sustained and dramatic cuts to emissions from today, we can avoid ever-rising emissions and the dangerously accelerating impacts of climate change.”