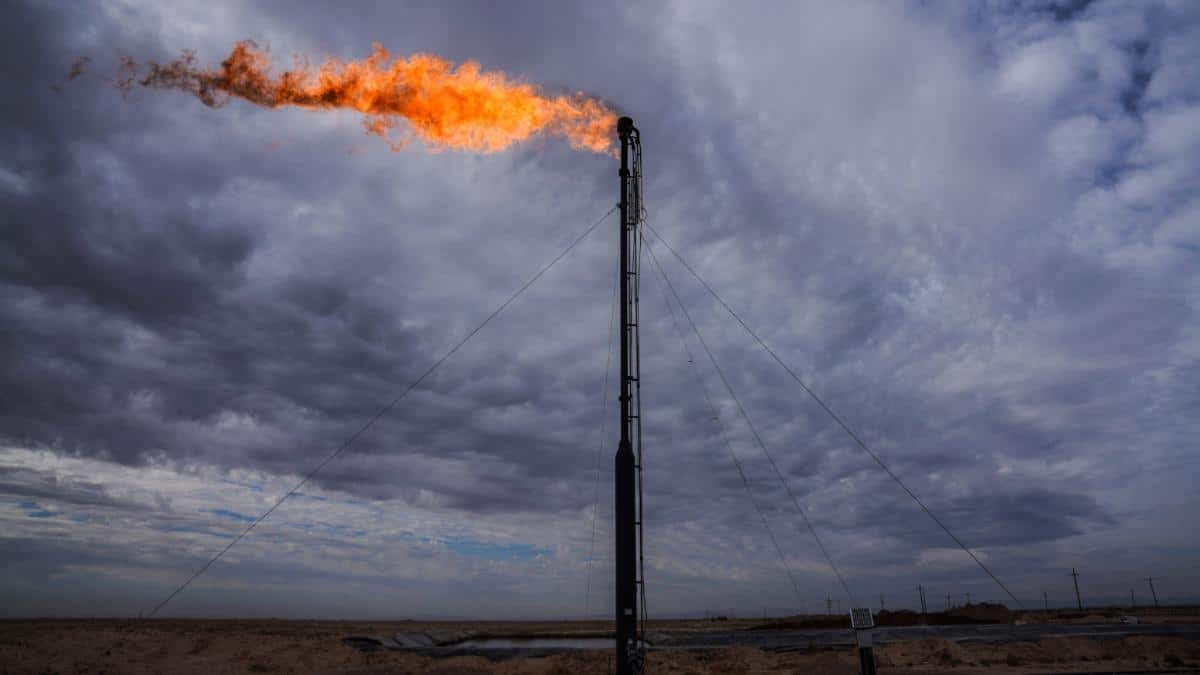 A relatively tiny number of Permian oil and gas sites are responsible for a wildly disproportionate amount of methane pollution, a new study from Methane Source Finder found.

The research, a joint project of NASA, the University of Arizona and Arizona State University, revealed just 123 of the 60,000 sites (0.205%) surveyed in the month-long study accounted for 29% of the region’s methane pollution — largely from leaks that are typically easy to repair.

Methane traps 80 times more heat in the atmosphere than CO2 over a 20 year period, and the research echoes an analysis of EPA data released last week that found the 195 smallest U.S. oil and gas extractors were responsible for 22% of total emissions, despite only accounting for 9% of production.

The Trump administration weakened methane leak detection and repair requirements in its final months and the Senate, though not the House, has taken action to reinstate the Obama-era protections.