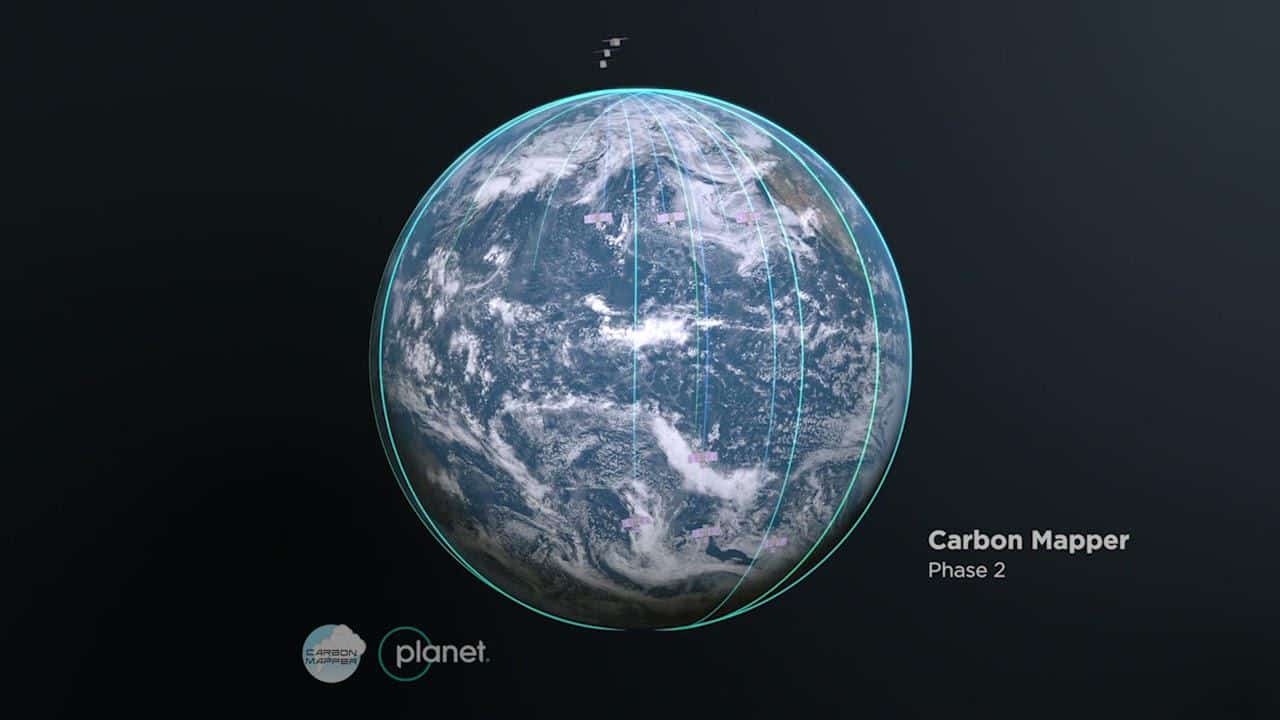 Less than three years after California governor Jerry Brown said the state would launch “our own damn satellite” to track pollution in the face of the Trump administration’s climate denial, California, NASA, and a constellation of private companies, nonprofits, and foundations are teaming up to do just that.

Under the umbrella of the newly-formed group Carbon Mapper, two satellites are on track to launch in 2023. The satellites will target, among other pollution, methane emissions from oil and gas and agriculture operations that account for a disproportionate amount of pollution.

Between 2016 and 2018, using airplane-based instruments, scientists found 600 “super-emitters” (accounting for less than 0.5% of California’s infrastructure) were to blame for more than one-third of the state’s methane pollution. Now, the satellite-based systems will be able to perform similar monitoring, continuously and globally, and be able to attribute pollution to its source with previously impossible precision.

“These sort of methane emissions are kind of like invisible wildfires across the landscape,” Carbon Mapper CEO and University of Arizona research scientist Riley Duren said. “No one can see them or smell them, and yet they’re incredibly damaging, not just to the local environment, but more importantly, globally.”