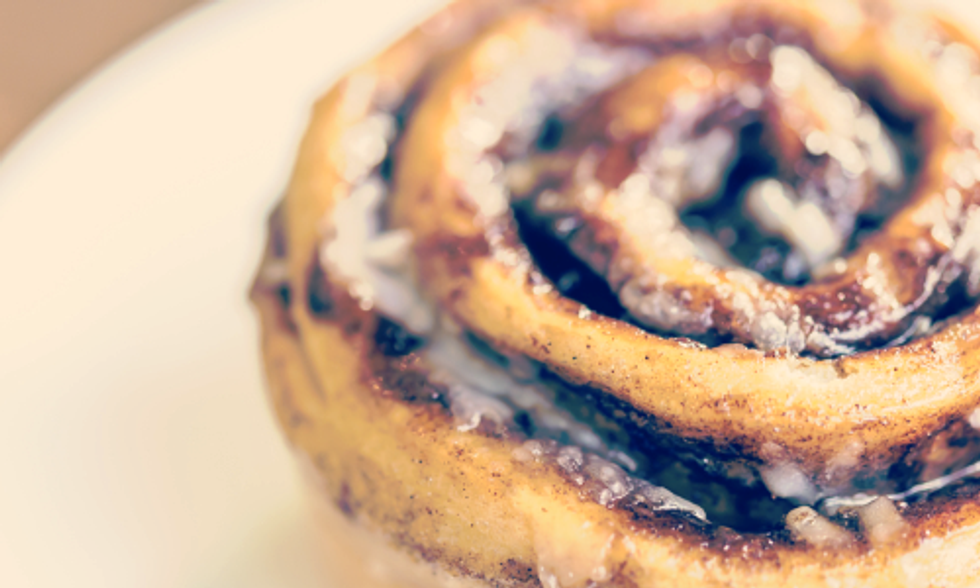 Parabens are not only in skin creams. The endocrine-disrupting chemical has also been found in many types of snack foods.
Photo credit: Shutterstock

A great deal of attention has been placed on parabens as endocrine disruptors, which have been linked to a whole host of negative health impacts. According to BreastCancer.org, parabens can penetrate the skin and act like a very weak estrogen in the body, which could switch on the growth of hormone-receptor-positive breast cancers. Also, as the EWG pointed out, a study from the Harvard School of Public Health suggested that exposure to the chemical might be associated with diminished fertility, while another study found that it led to decreased sperm counts in rats.

While, the federal Food and Drug Administration categorizes propyl paraben use in food “Generally Recognized As Safe,” the EWG has called on the agency to reassess its safety status as a preservative in light of recent research.

“It is of great concern to us that the use of an endocrine-disrupting chemical in our food is considered safe by our own government,” said Johanna Congleton, Ph.D., M.S.P.H., a senior scientist at EWG. “Studies show that chemicals that disrupt hormone signaling can lead to developmental and reproductive problems.”

Interestingly, propyl paraben is not allowed in food sold in the European Union after researchers found that the preservative affected sex hormones and sperm counts in young rats.

“The U.S. regulatory process is failing to protect us and our food supply,” Congleton said. “European Union regulators do not permit propyl paraben in food. So why do we?”

Cosmetics and personal care companies such as Revlon and Johnson & Johnson have since taken steps to cut out some parabens from their products due to outcries from consumers and public health advocates.

“Companies that still add parabens to their products need to hear from us loud and clear,” said Renee Sharp, EWG’s director of research. “Ingredients that can disrupt hormone signaling should not be in any product we eat or put on our bodies.”

“It is clear that some companies have figured out a way to make their products without this unnecessary and potentially harmful chemical,” Sharp said. “It is time for the rest of them to catch on and go ‘paraben free.’”

The organization also suggests using their Skin Deep mobile app while shopping for cosmetics and personal care products, as well as their Food Scores app for cleaner food options.