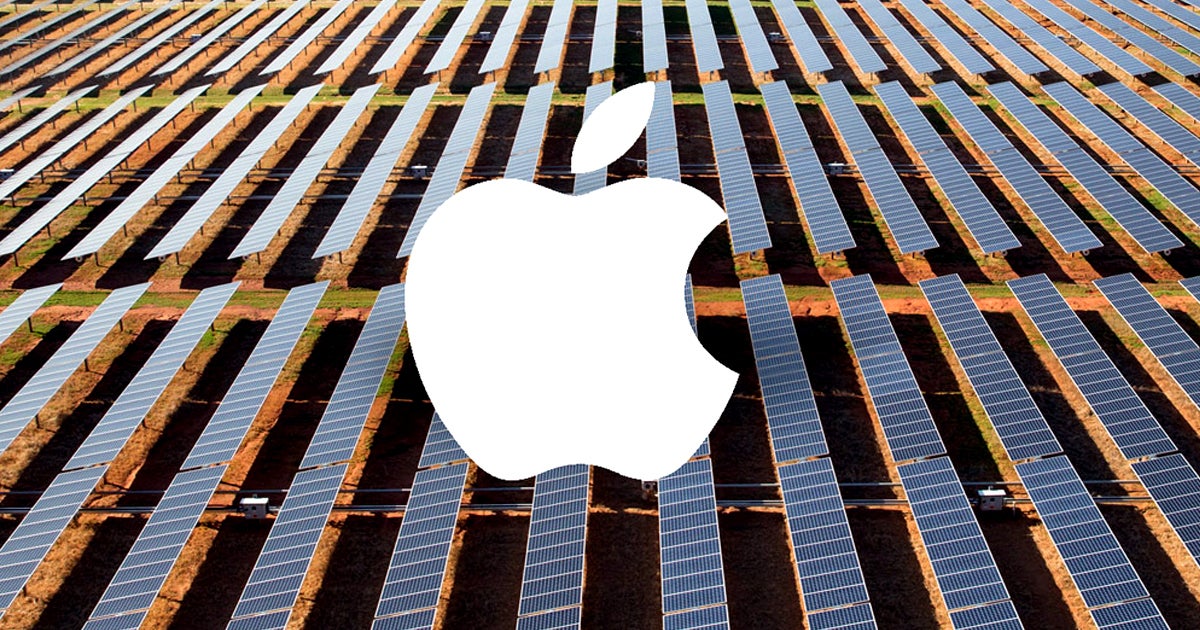 Apple Inc. issued a $1 billion “green bond” on Tuesday, the first U.S. corporation to make such an offer in response to President Donald Trump‘s withdrawal of the U.S. from the Paris climate agreement.

Proceeds from bond sales will finance renewable energy projects and other environmental initiatives at Apple facilities and in its supply chain.

Last year, the iPhone maker issued a record $1.5 billion in green bonds after the signing of the landmark accord. The aim of the second bond is to show that companies are still committed to the 2015 global agreement.

“Leadership from the business community is essential to address the threat of climate change and protect our shared planet,” Lisa Jackson, Apple’s vice president of environment, policy and social initiatives, said in a statement.

The tech giant has worked hard to shrink its global carbon footprint in recent years. Apple announced two months ago that 96 percent of the electricity used at its global facilities came from renewable energy. The company is working towards 100 percent renewable goal.

According to Reuters, Apple allocated $442 million last year to 16 different projects from renewable energy to recycling from its first bond offer.

“I spoke with President Trump on Tuesday and tried to persuade him to keep the U.S. in the agreement. But it wasn’t enough,” Cook wrote then in an email to employees.

“We power nearly all of our operations with renewable energy, which we believe is an example of something that’s good for our planet and makes good business sense as well,” he said.