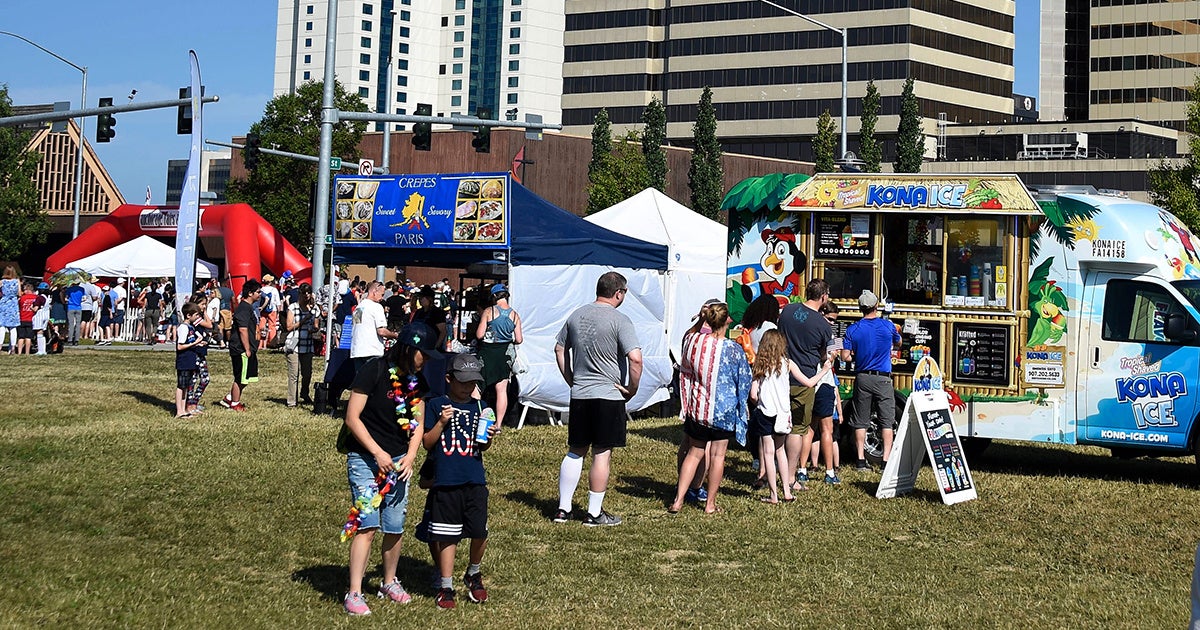 Alaska has had an unusually warm spring and early summer, The New York Times reported. It experienced its warmest March on record, and this June is likely to be its second-warmest ever. National Weather Service (NWS) meteorologist Bob Clay told The New York Times that the city could break its 85 degree record and see temperatures into the 90s Friday, Saturday or Sunday.

The 90 degree reading came after the record was first broken with a reading of 89 degrees, KTUU reported. High temperatures were also recorded at unofficial gauges in Anchorage on Thursday: Merrill Field recorded 90 degrees and the Campbell Creek Science Center reached 91 degrees.

The Anchorage International Airport has just reached 89 degrees. The all time record high temperature for #Anchorage has officially been broken. The previous record of 85 degrees was set on June 14, 1969 (period of record 1952-2019). #AKwx #RecordHeat

“This is unprecedented,” Anchorage Mayor Ethan Berkowitz told The New York Times of the heat wave. “I tease people that Anchorage is the coolest city in the country — and climatically that is true — but right now we are seeing record heat.”

The heat caused the city to cancel its fireworks display out of concern it would spark wildfires. Fires have burned around 650,000 acres in the state so far this year, which equals the amount of land usually burned in an entire season, The New York Times reported.

The Anchorage Fire Department announced a burn ban and said anyone lighting their own fireworks could face a fine, The Hill reported.

“Just a reminder per MOA Code 14.70.180 it is unlawful to knowingly sell, possess, or use any explosive fireworks or stench bombs to which fuses are attached or which are capable of ignition by matches or percussion, without permission of that municipal official charged with issuing permits for such activities,” the department said in a statement reported by The Hill. “Violation of this section shall be punishable by a civil penalty of 0.”

As the nation’s fastest-warming state, Alaska is dramatically impacted by the climate crisis. Its temperatures are rising at twice the global average and its springs average two to five degrees warmer than they did 50 years ago, according to The New York Times.

The warming is melting sea ice on the Bering and Chukchi Seas, which disappeared weeks ahead of normal this year in some places. This, in turn, leads to warmer surface ocean temperatures as the dark water absorbs more sunlight. Surface temperatures are currently ranging from four to 10 degrees above normal.

Correction: A previous version of this article said the NWS tweet announcing the 90 degree temperature reading was sent Thursday afternoon. It was actually sent Thursday night.